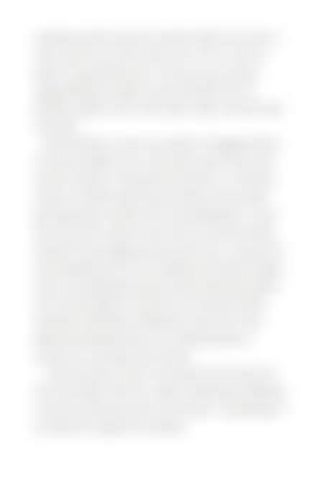 nodding a solemn yes and was then taken to his room. I wasnâ&#x20AC;&#x2122;t quite sure what to say to him, nor if it was my place to say anything at all. In my gut was a strong, tugging feeling, though, one that wouldnâ&#x20AC;&#x2122;t let me breathe properly until I had made it right. And with that, I knocked. My hand flew to cover my mouth as I staggered back at what was before me. In the right corner of the room was the stranger, rocking back and forth in a child-like manner, his hands spazzing as though heâ&#x20AC;&#x2122;d just been electrified. Bits of white vomit were splattered in a trail from the bed to where he was, and, as my brain finally decided to stop lagging and process more, I noticed the nurse kneeling next to him, holding two hesitant fingers near his trembling lips where tears and yellowish-green snot mixed together to become one. My eyes darted anywhere, everywhere, desperate to get more clues before they landed firmly on an opened bottle of medicine on the table near his bed. I was just about to lean in and take my first step into the room before I felt him. Jaded, hooded eyes weighing not only my body but also my soul down. I locked eyes in an attempt to gauge his emotions.