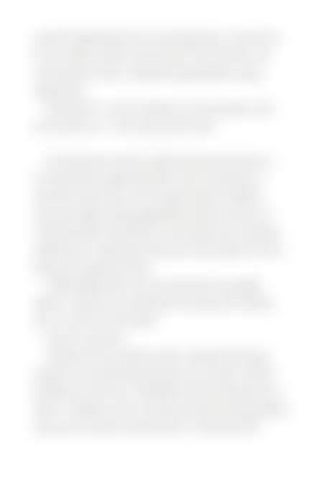 as she thought about her mom leaving her, cold on the floor at night, beaten and bruised. From the floor, she could see the moon, meeting its gaze before crying hysterically. "She told me I was her planet, her solar system. And yet, she left meâ&#x20AC;Ś in the cold of the moon." --In the last few months, Jupiter had more bruises on her body than laughs that left her lips. Day by day, it seemed to get worse. From large bruises to healing wounds, Jupiter's body appeared to be the victim of a constant battle. Sometimes, as she slept, she would get nightmaresâ&#x20AC;&#x201D;screaming at the top of her lungs, her arms flying up to guard her face. "Stop! Please don't hurt me anymore!" she yelled before I woke her up, shaking her quickly and holding her in my arms as she wept. I knew it was time. I stared at the counselor's office, taking small steps toward it, but ultimately freezing in my tracks. Conflict flooded my mind as I wondered if this was the action to take. If I walked in now, not only would her dad get taken away, but so would my best friend. I would go from