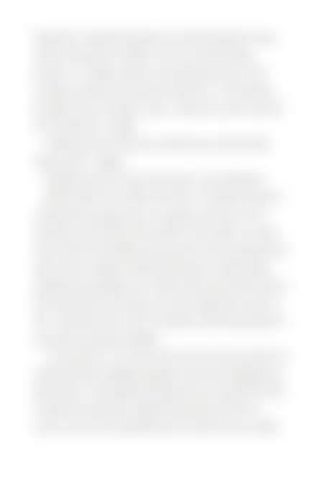 bright Sun. Everything about it just fascinated her. She said by naming me Jupiter, her love would always flourish, no matter where on the planet she was. The universe would know that she loved me." The memory brought tears to Jupiter's eyes. I placed my arms around her, pulling her in tight. "Where do you think she could be out of the whole wide world?" I asked. "Maybe she left to touch the stars," she whispered. Shortly after her mother left them, her father became confused and angry. Soon, his anger would turn into drinking, only fueling more hatred. One night, he came home drunk, stumbling up the porch as he screamed his wife's name. Jupiter hurried downstairs, thinking that possibly, just possibly, her mother had come back. But as she reached the last step, her worst nightmare came to life. It started with a push, her father screaming irately as she tried to go back upstairs. "You did this to me, Monica! You left me here alone!" he shouted before grabbing Jupiter's foot and dragging her back down. "He started this! Burned me, bruised me, left his flesh and blood for dead! My protector left me a victim to his own hands! But you revived me, you made