Anne Marie - Beyond The Stage Magazine 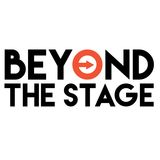 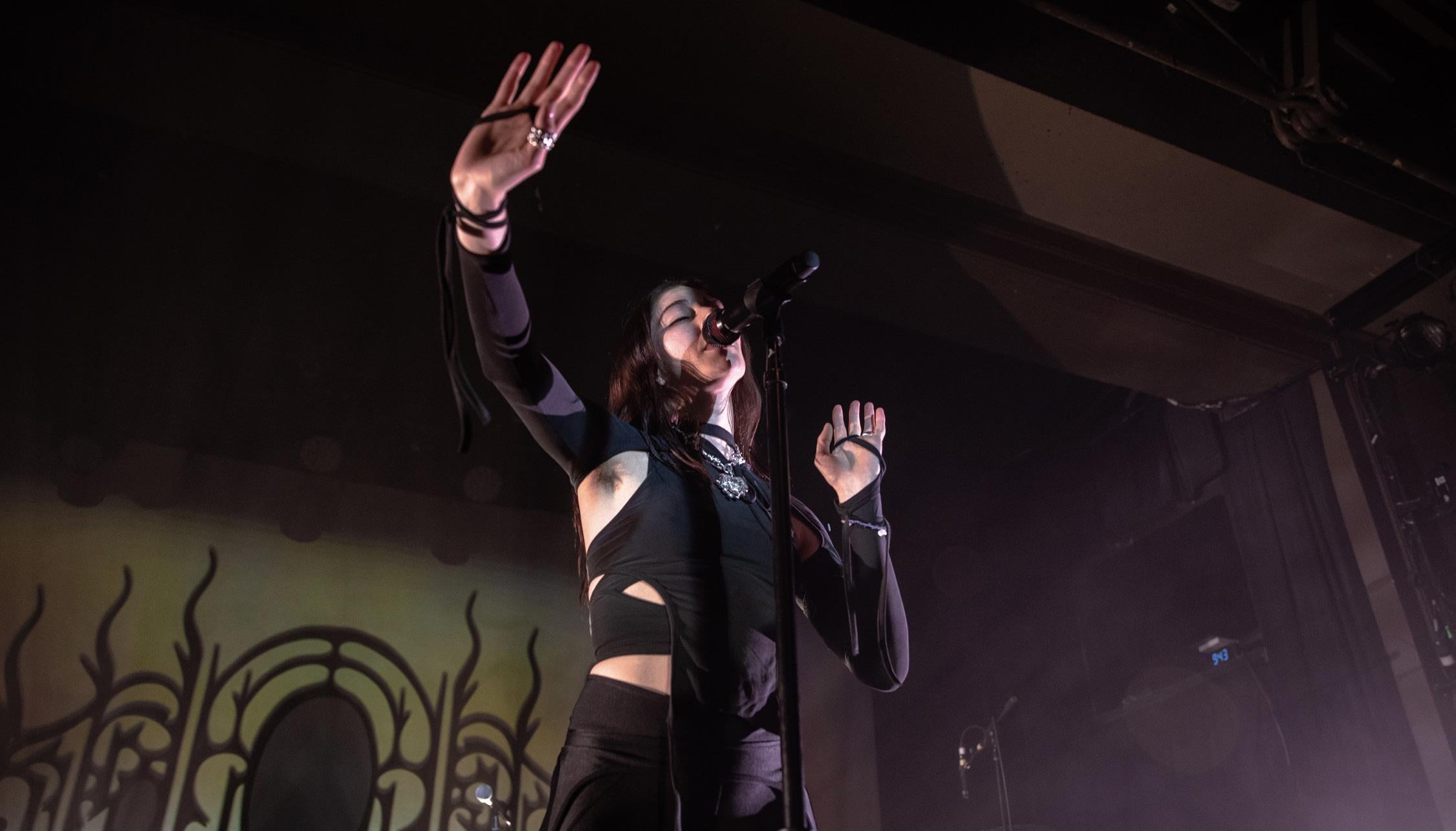 In the past year, Anne-Marie has achieved some of her biggest dreams in music. Whether she’s performing in a sold-out stadium or an intimate venue, Anne-Marie is constantly giving it her all.

Just in the last year, she’s gained fans around the world, collected a nomination for a iHeartRadio Music Award, achieved multiple platinum singles and more. Now, she’s on a massive North American tour opening for Ed Sheeran while also touring the country on her own headlining tour. Noted as “arguably one of the most consistent hitmakers in pop,” by Idolator, Anne-Marie’s reign in music has helped her climb to more than 26 million listeners on Spotify each month.

With an impressive, collective social following of more than a million, Anne-Marie is passionate about her fans. Whether she’s answering a tweet that says, “like this tweet with your best double chin” or giving advice to someone going through heartbreak, Anne- Marie’s devoted to making sure her fans get the respect and love that they give her.

“[I think it’s important to connect with my fans] because they show me love. I appreciate them so much, so the closer the relationship the better. I love to be on social media a lot and obviously [meeting them] in person is even better!” she said about the driving force behind her performances.

While Anne-Marie’s music has charted multiple times on the pop charts, her musical beginning actually involved performances in musicals like Les Miserables and Whistle Down The Wind. Those performances eventually lead to recording time in Elton John’s recording studio, Rocket Records. Creating a solo demo for a track called “Summer Girl,” it caught the attention of former Beyond the Stage cover star, Rudimental. Performing on multiple tracks with the UK based band, Anne-Marie went on to gain the attention of Sheeran, who encouraged her to start her solo career.

When asked to describe her music, Anne-Marie noted that it’s not defined by a single genre.

“[I] don’t know how to describe it, I always say it’s storytelling music, which is a mixture of all the music I grew up listening to, pop, R&B, ska, reggae and rock,” Anne- Marie said. “Artists that aren’t scared of what they write about inspire me. Lauryn Hill, Eminem, Kendrick Lamar, Cardi B.”

Channeling those influences for tracks on her debut album, Speak Your Mind, which was out earlier this year, Anne-Marie has exploded onto the music scene with a passionate, drive for music. Throughout the 18 track album, Anne-Marie explores the overarching theme of honesty and saying what’s really on her mind. Including tracks like “Alarm,” which features a Baz Luhrmann inspired video, “Ciao Adios,” which captured the attention of millions worldwide and more, the album features collaborations with some of the biggest names in music.

“I’ve learned not to be scared in the studio. [I] just let anything come out. It’s a place where you don’t feel embarrassed or worried. I also love to record my vocals in one or two takes so it sounds as similar to my live performance as possible because I’d hate to sound completely different at a show,” she said. “It was a lot of fun and actually life changing to me. The years it took to write are years that I grew a lot as a person and hopefully that reflects in the songs and lyrics.”

Not only does that apply to her own album, but also to 2018 Top 40 Radio hit, “FRIENDS,” which was a collaboration with anonymous dance producer Marshmello.

“[Recording “FRIENDS”] was so much fun. He was in London last November or December time and he was in the studio, I was just passing by to say hello! It wasn’t meant to be a writing session, but I guess it just became one naturally as I heard what he had been working on that day and I just had to write to it. We wrote and recorded the vocal to the whole song in less than three hours. Then, he flew back to LA and worked on the production and he sent in back three days later exactly how you hear it now,” she said about the track. Now with more than 500 million plays on Spotify alone, the track has had routine playlist placement and is frequently played on radio around the world.

Now, as she performs around the world, Anne-Marie has seen crowds of all sizes. Whether she’s performing at Chicago’s Lincoln Hall or Washington D.C.’s, 930 Club, Anne-Marie’s live performance is energetic, dance-friendly and a true testament to her artistic abilities and direction. Filled with colorful light, upbeat music and powerful vocals, fans sometimes line up over twelve hours in advance before doors even open at a chance to be as close as possible to the singer.

“The way I perform never changes. For example, I don’t give less just because it’s a smaller crowd. I give the same and I feel the same every single show. My songs are personal to me so I go on an emotional rollercoaster every time! The difference is when you are the support act, it’s quite a scary feeling as sometimes it gets in my head that some people might be like ‘hurry up I just wanna see Ed’ so I have to try and

fight that thought away. But to be honest, his crowds have been so welcoming to me and so lovely! Another difference is the set length. So for Ed’s shows I have 30 minutes, so I don’t have much time! And my own shows can be up to 90 minutes,” Anne-Marie explained.

While the tour has taken up a lot of time this year for Anne-Marie, she’s also released new music, including “2002,” which has song writing credits like Ed Sheeran and Julia Michaels. The track raced to the top of the charts, with an accompanying music video with more than 159 million views. On top of that, just two months ago, Anne- Marie and Sheeran recorded an acoustic version, which trended on YouTube and Twitter almost immediately upon release.

“For me, Ed is my friend. And I’ve always seen him as that. So [performing with him] felt completely natural. Obviously I’m in awe of his talent so whenever he sings or plays the guitar around me I have to stop what I’m doing and listen,” Anne-Marie said.

“I feel like every crowd is different from the other . Even within the UK and Europe and US. Which is why [crowds are] so special. You remember every single one,” she said.

As she continues through the end of her headline tour and supporting Sheeran across stadiums in the US, Anne-Marie’s plans for the rest of 2018 and 2019 are to continue to tour and continue to perform for her fans. As soon as her North American performances conclude, she’s hopping across the world to perform to thousands of fans in Asia as well as Australia. After that, she’ll continue her own headlining tour in Europe, with additional dates in 2019, too. Performing at some of the most iconic venues in the world, the tour will span over almost two months, carrying the singer to an entirely new level.

Anne-Marie continues to take over the global charts, sell out her headliner dates and impress fans as she sings relatable, honest tracks about love, friendship, relationships and more. Sometimes, fans encounter the singer at a Sheeran stadium date and other times on the radio, but no matter what, they leave with an incredible impression of Anne-Marie and her talent.