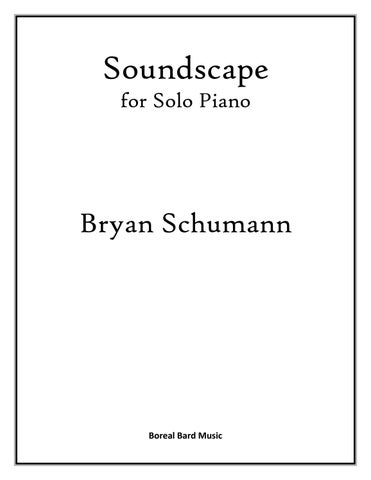 Hold throughout. Only lift when noted.

Soundscape for Solo Piano was written by Bryan Schumann for the first week of his "A Thing A Week" challenge in 2016 and released along with a recording of the work on January 10th, 2016. The work was premiered by the composer at Studio Z in Saint Paul, MN on January 12th, 2016. 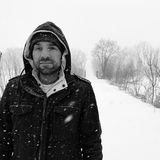