The devil comes down to Broadstairs. Seb Reilly meets the people prepared to do battle with him

esus looks down from a crucifix above an empty wooden armchair, the only religious sign in Helen’s tidy and minimalist living room. I can hear her singing along to some Christian soft rock in the kitchen until the rumble of the kettle drowns her out. Across from me sits John. He must be in his seventies, at least. He speaks with soft gravitas and seems suspicious of my presence, yet he makes small talk as we wait. I’m here to witness an exorcism, or so I’ve been informed. There are fresh flowers in a vase and the air smells of vanilla. “Are you a man of God?” John asks in a low baritone. “Not particularly,” I reply. “Spiritual warfare can be quite powerful,” John says with a slow nod of his head. I realise he closes his eyes as he speaks, as if his words are so powerful they might blind him. “But please, do not be afraid. The Spirit will guide us.” Helen’s home is a semi-detached house in Broadstairs with a neat front garden and a brightly coloured door. She brings us tea in slate-grey mugs. She is a short, older woman, with white hair and large-framed glasses, and she seems to be permanently smiling. Exorcisms are not a new arrival in Thanet. In 2011 BBC Radio 4 presenter Jolyon Jenkins attended an exorcism in Margate delivered by Vincent ten Bouwhuis, now Pastor Vincent Bauhaus, who claims he can heal schizophrenia and recommends deliverance for victims of abuse. The Reverend John Richards, a former student of St Lawrence College and secretary of the Bishop of Exeter’s study group on exorcism, published 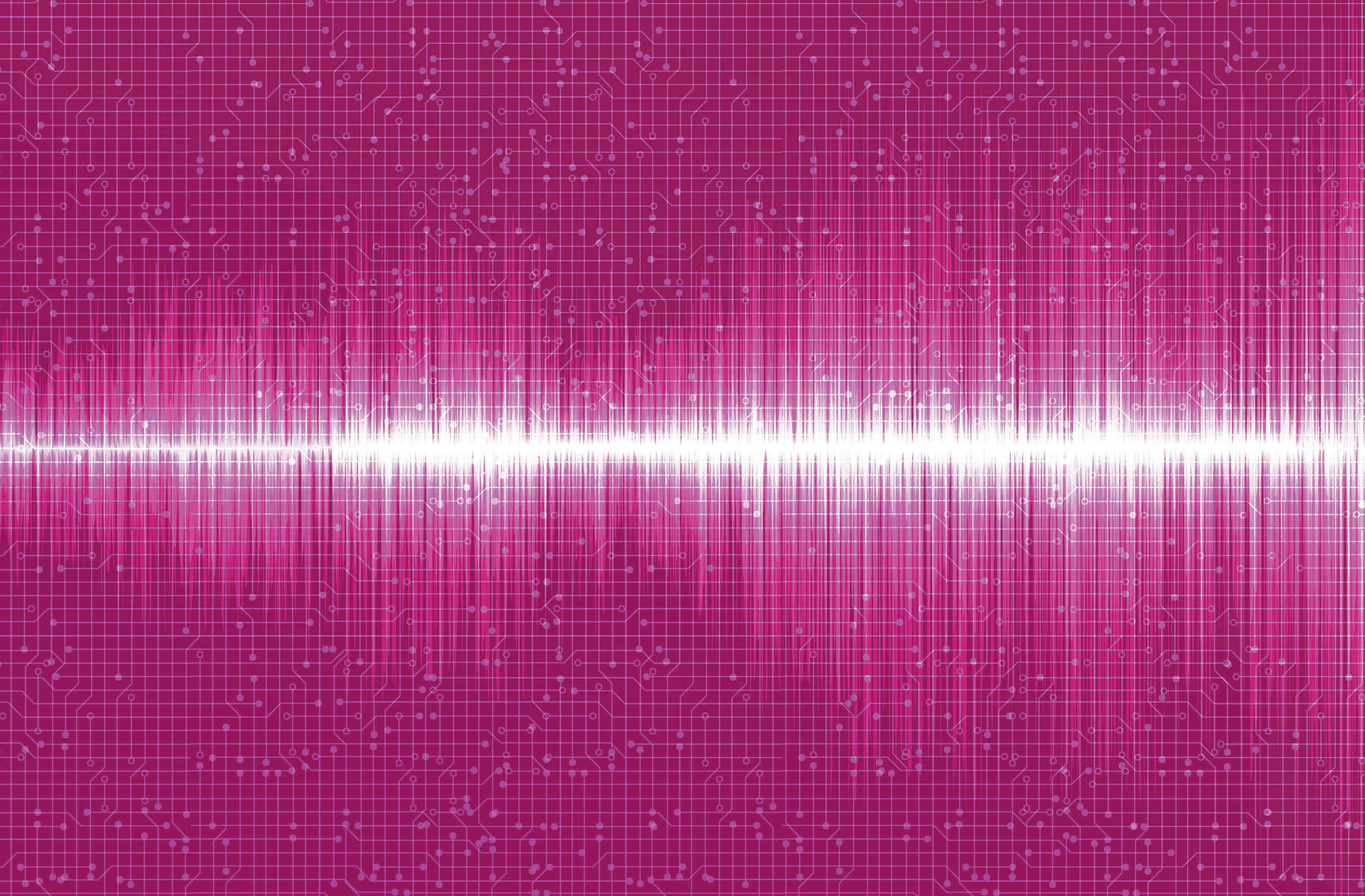 drinking her way through lockdown 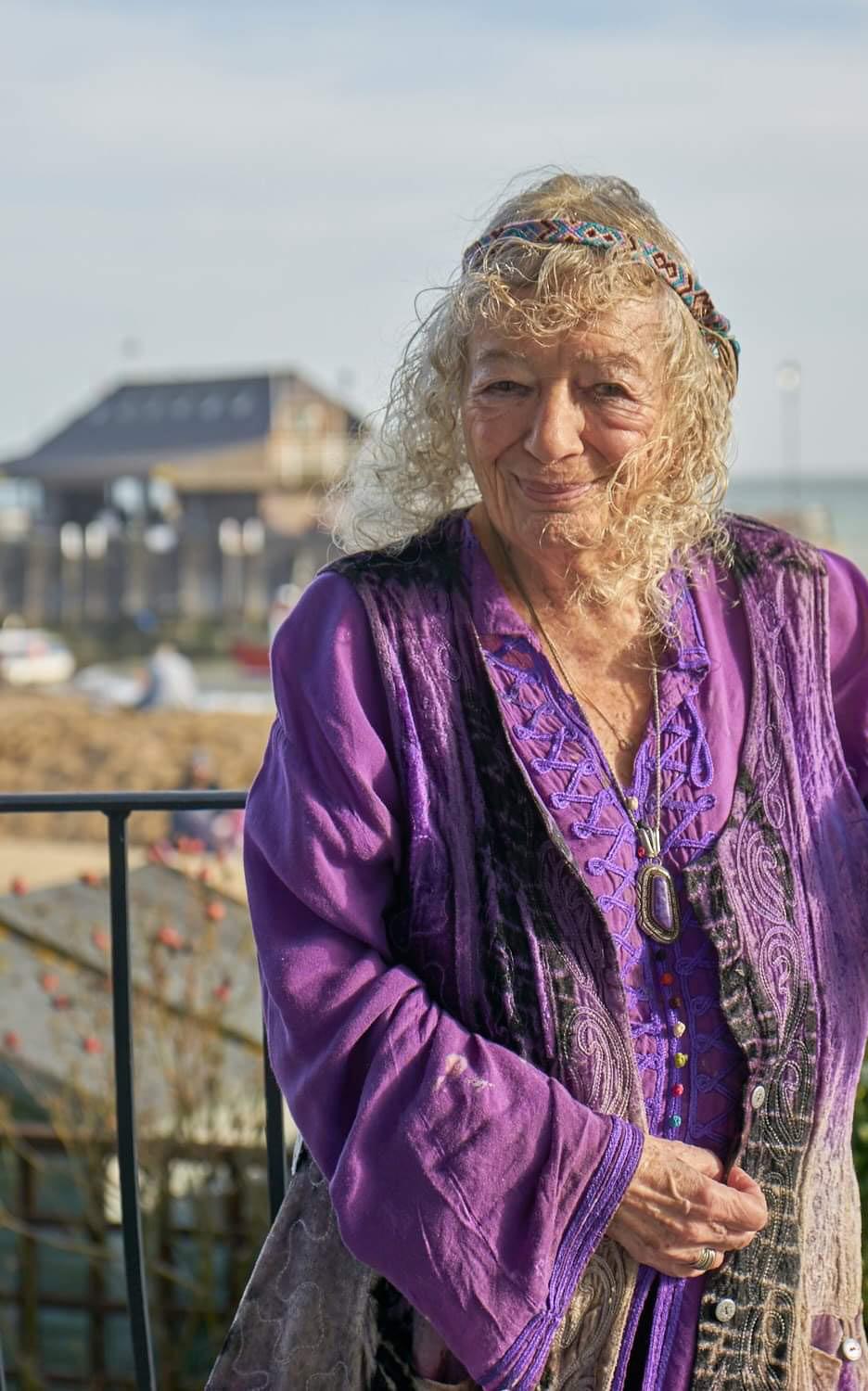 among the stars and why Broadstairs brings her joy 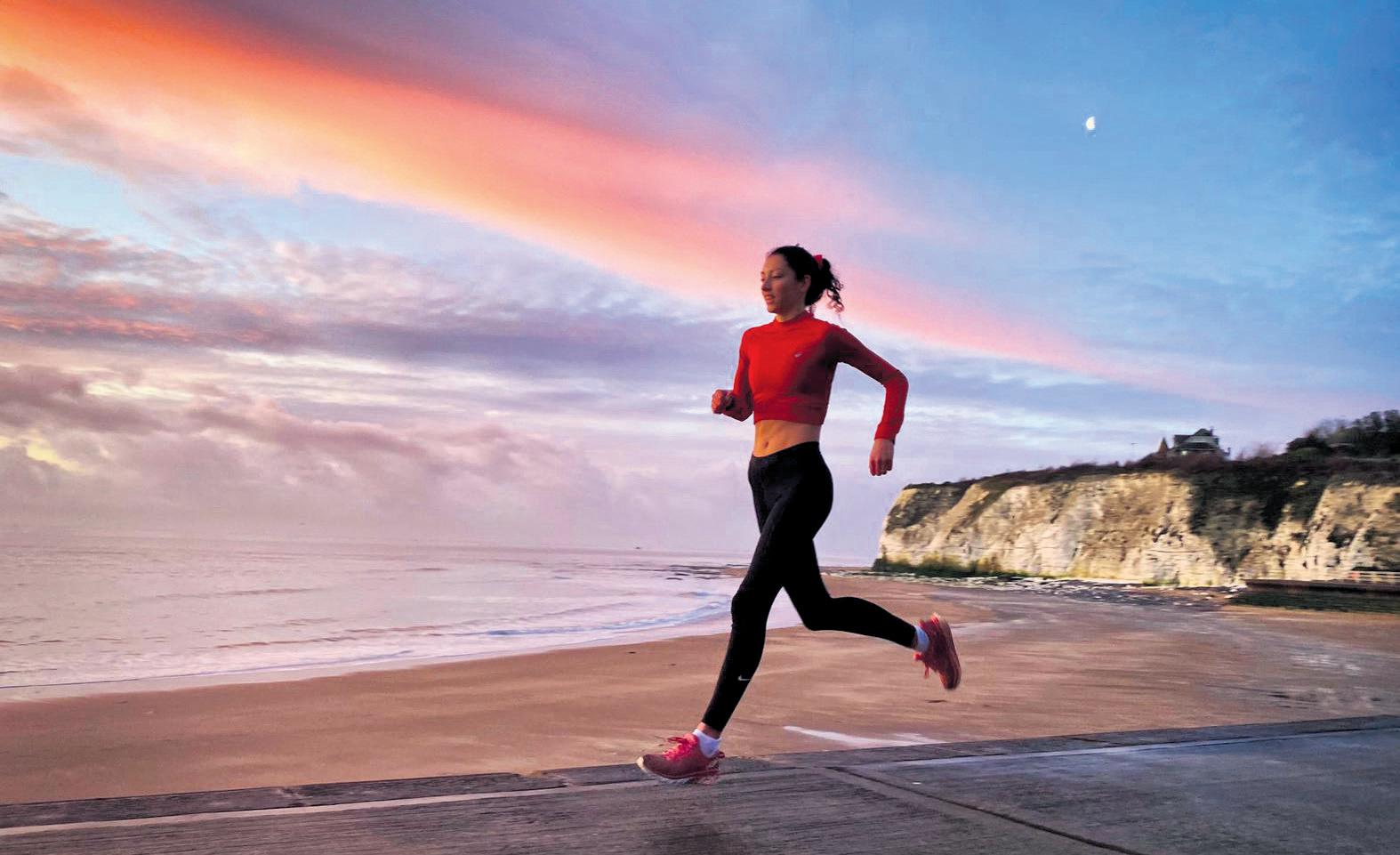 Use your energy wisely - Jasmine Lasslett

acknowledges the importance of accepting what we cannot change