Off the coast of Viking Bay, in a meeting that changed his life, Alan encountered a mermaid. Seb Reilly traces his seaside epiphany

he sea glistens in the morning sun as the clouds break for a moment. The breeze is cooled by a slight rain which brushes against my skin as I wait on the Viking Bay sands. A dog runs past, its paws splashing as the sea reaches out with a paper-thin hand to slide over the wet shore. The sea recedes but the dog runs on, its tongue trailing from its open jaw. A woman follows, waving and smiling at me. Alan, the man I am waiting for, should be here by now. This is the seventh day in a row I have come to the beach for eight o’clock in the morning, the time when he would usually be at the edge of the waves. He used to stand by the shore every day, waiting for the mermaid. Maybe she came back for him. I first met Alan in 2008. My life was very different then – I lived on the fringes, in the dark shadows that most people fail to see. I was renting

a small flat in a building populated mostly by criminals and outcasts, where the corridors permanently smelled sickly sweet from crack smoke and the ground floor was stained purple from blood that was never cleaned up and had soaked into the walls. Like everyone else there, I was hiding from something, and that pit was the only refuge for us. In a society where everything was questioned, freedom was a place where no one asked. I had been there for a few months when Alan moved in. The building was something of a stop-gap, and it was relatively rare for the transient people who passed through to stay longer than their six-month contracts specified. Alan was the oldest resident by a long way, to the point where I assumed he was retired. Initially he seemed reserved, though polite and tidy. He looked like he was in the wrong place. ► 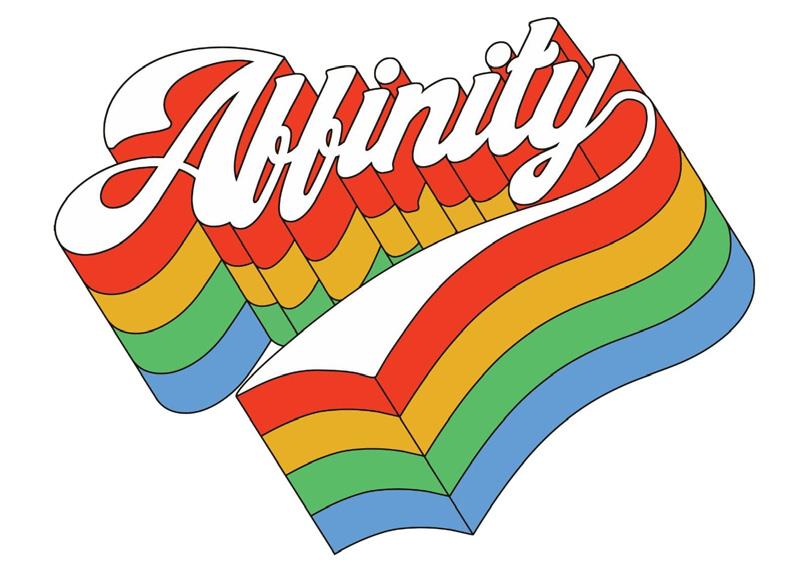 The Scoop – new shops, restaurants and businesses getting us talking round town 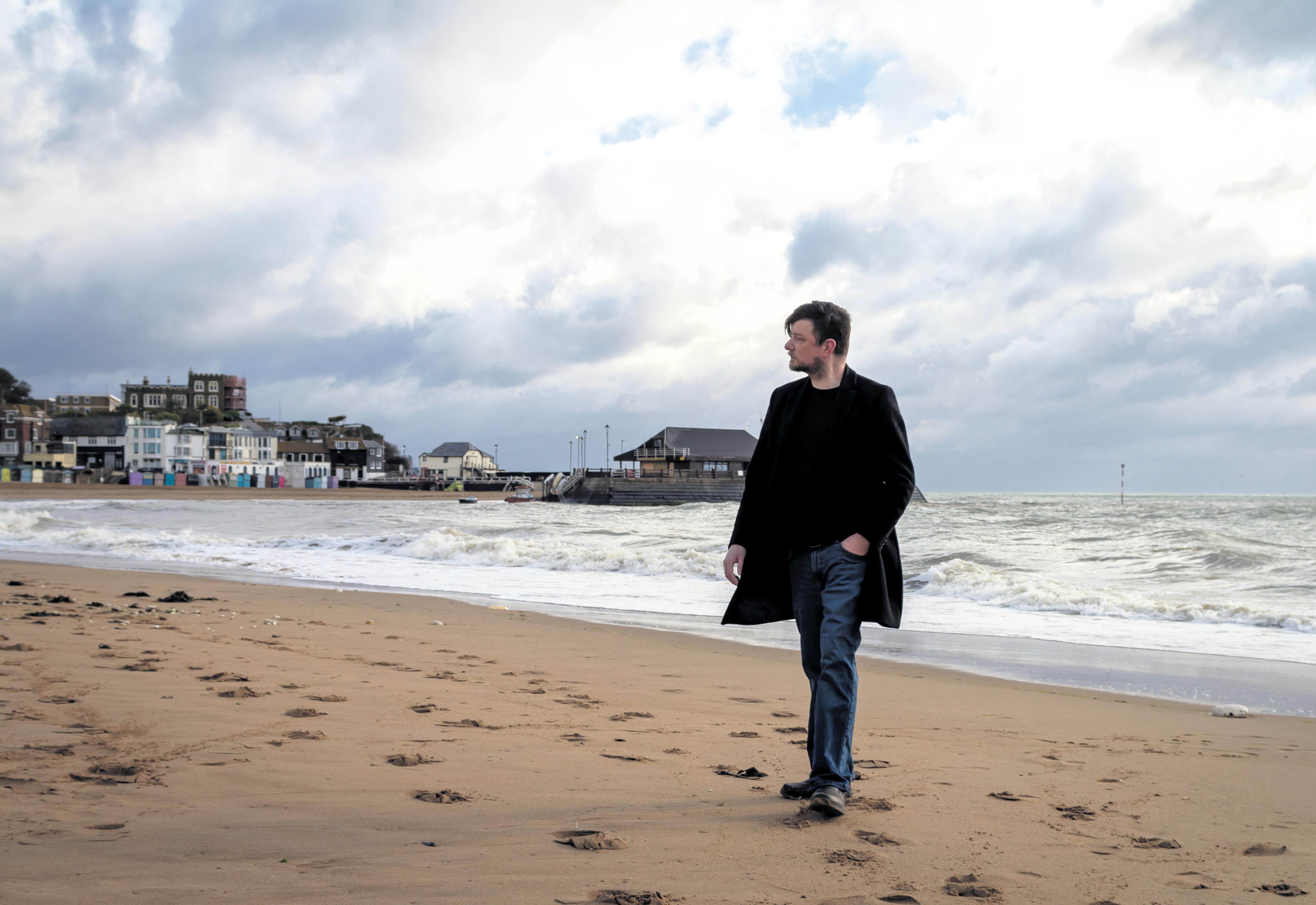 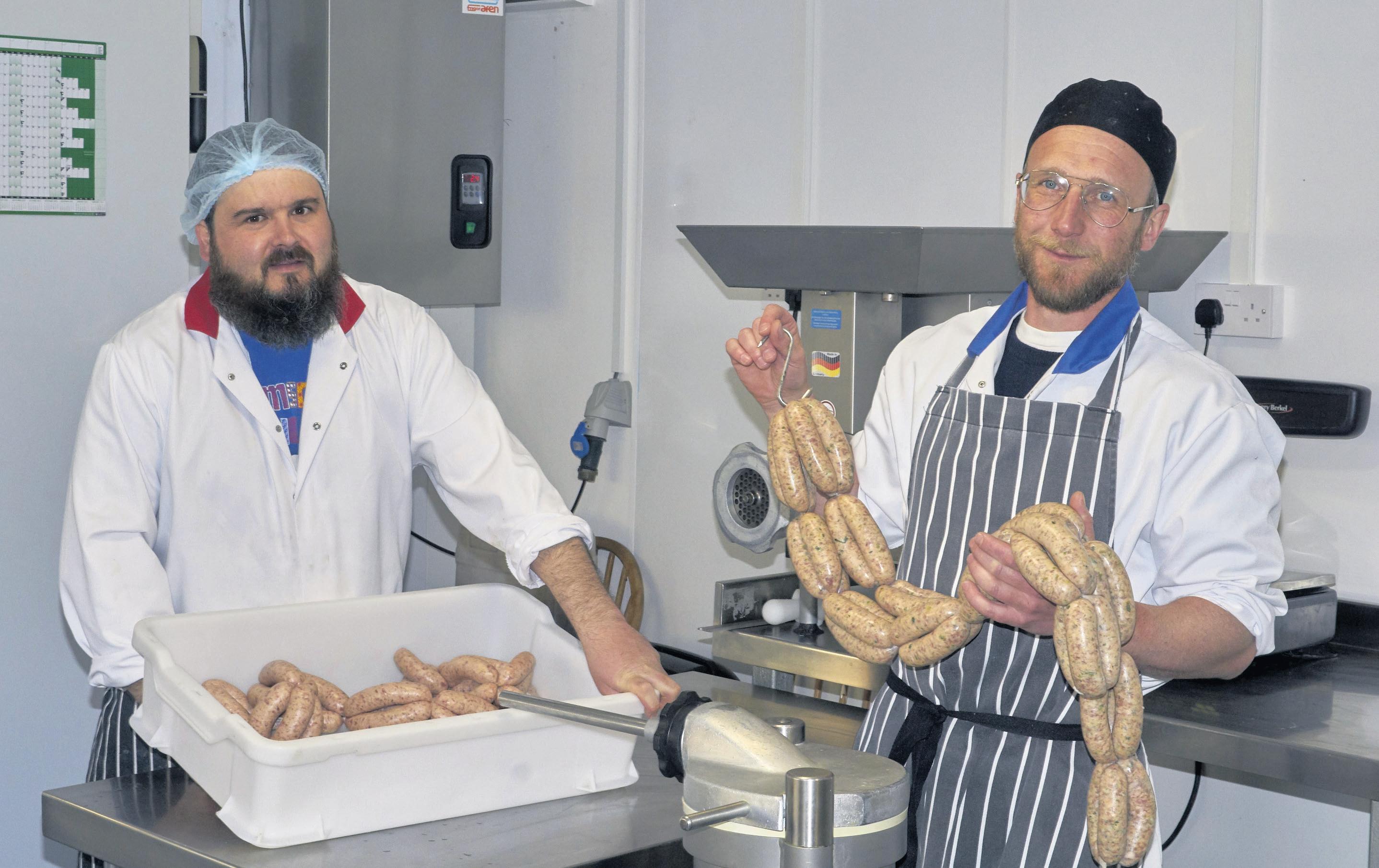 Have a butchers at St Peter’s Sausage

Company – Zoe Davies meets the men behind your bangers 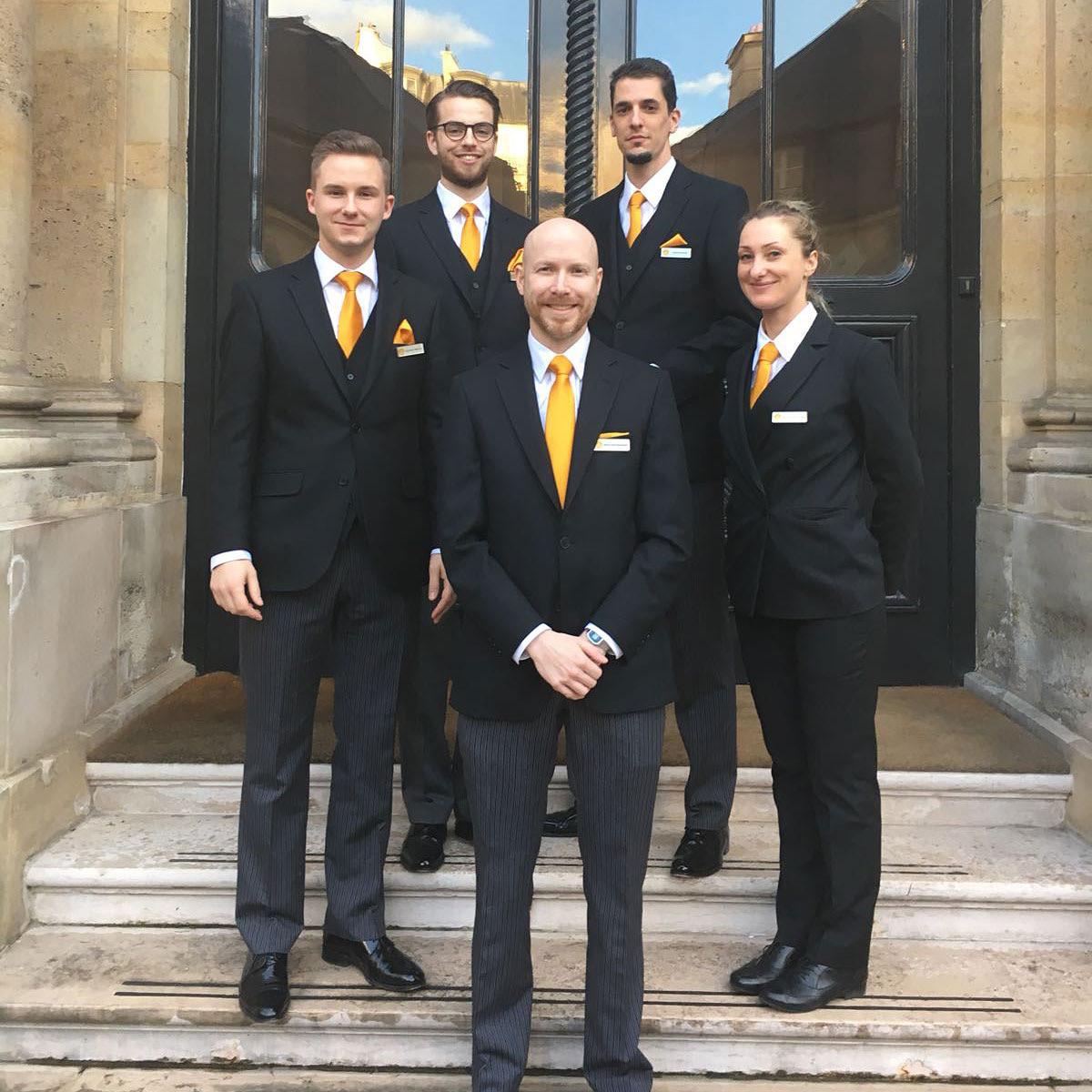 Can I be of service? – John Pettman serves up the secrets of buttling on a silver salver 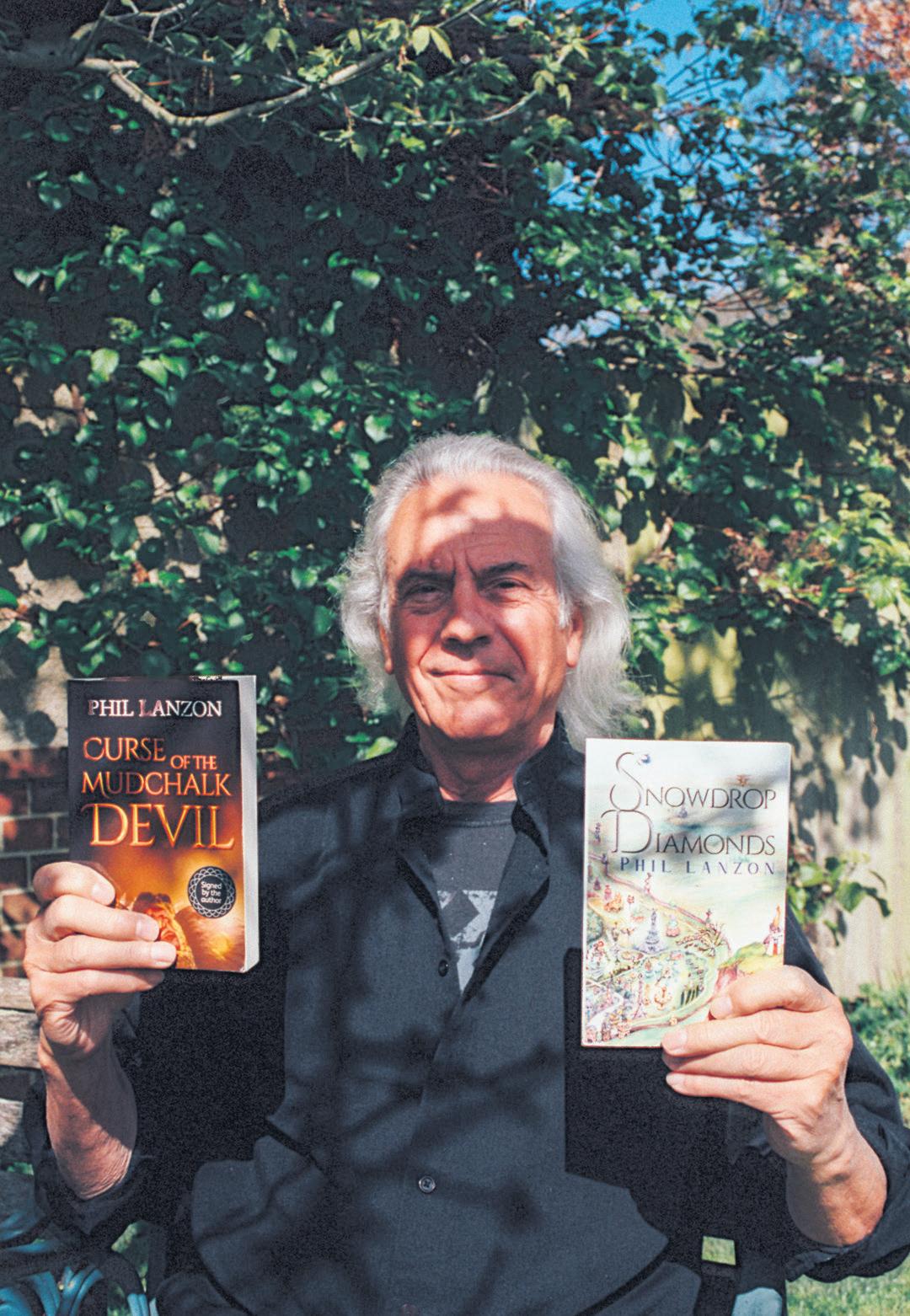 A thousand faces – from heavy rock to heavy concept, Matthew Munson in conversation with Phil Lanzon 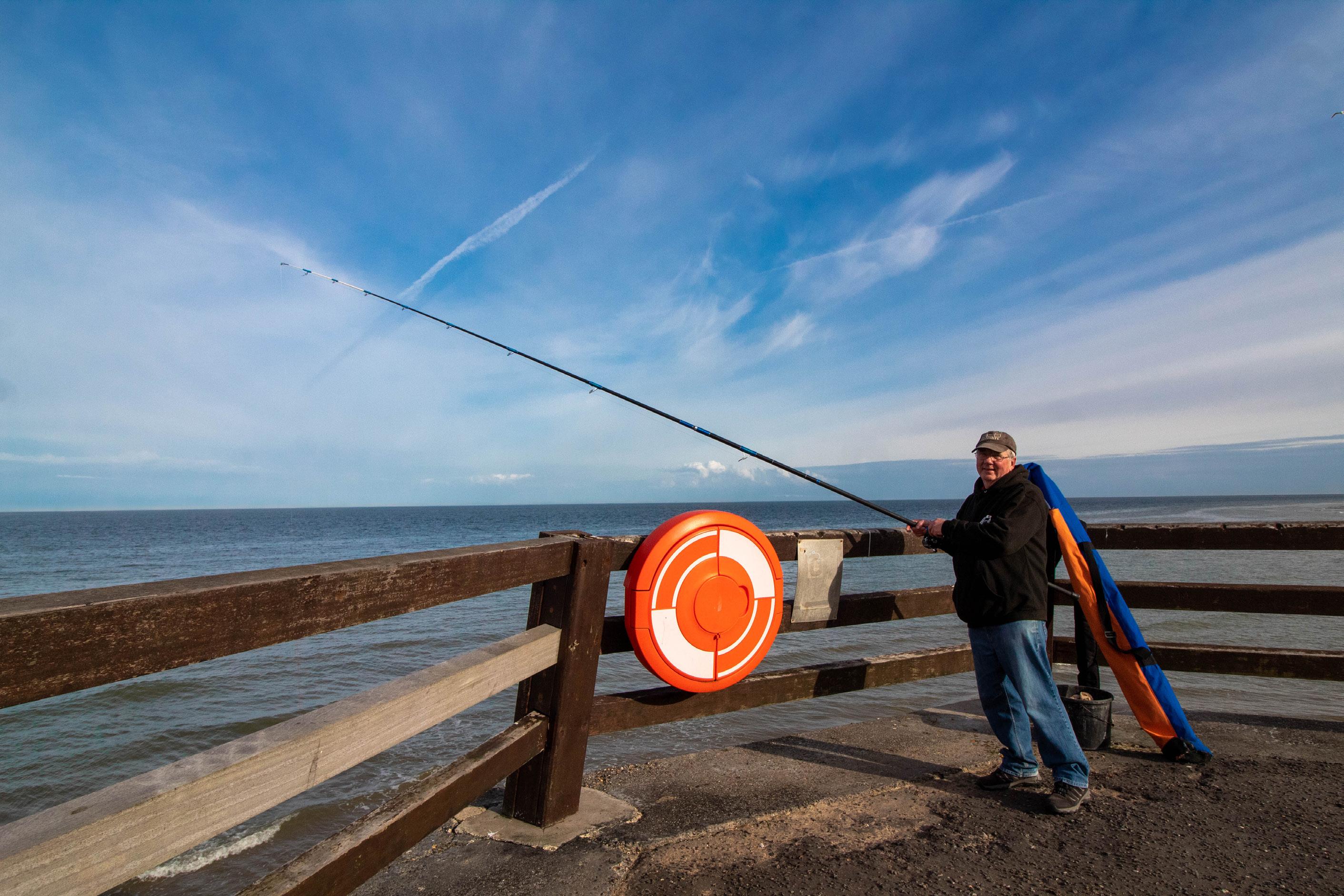 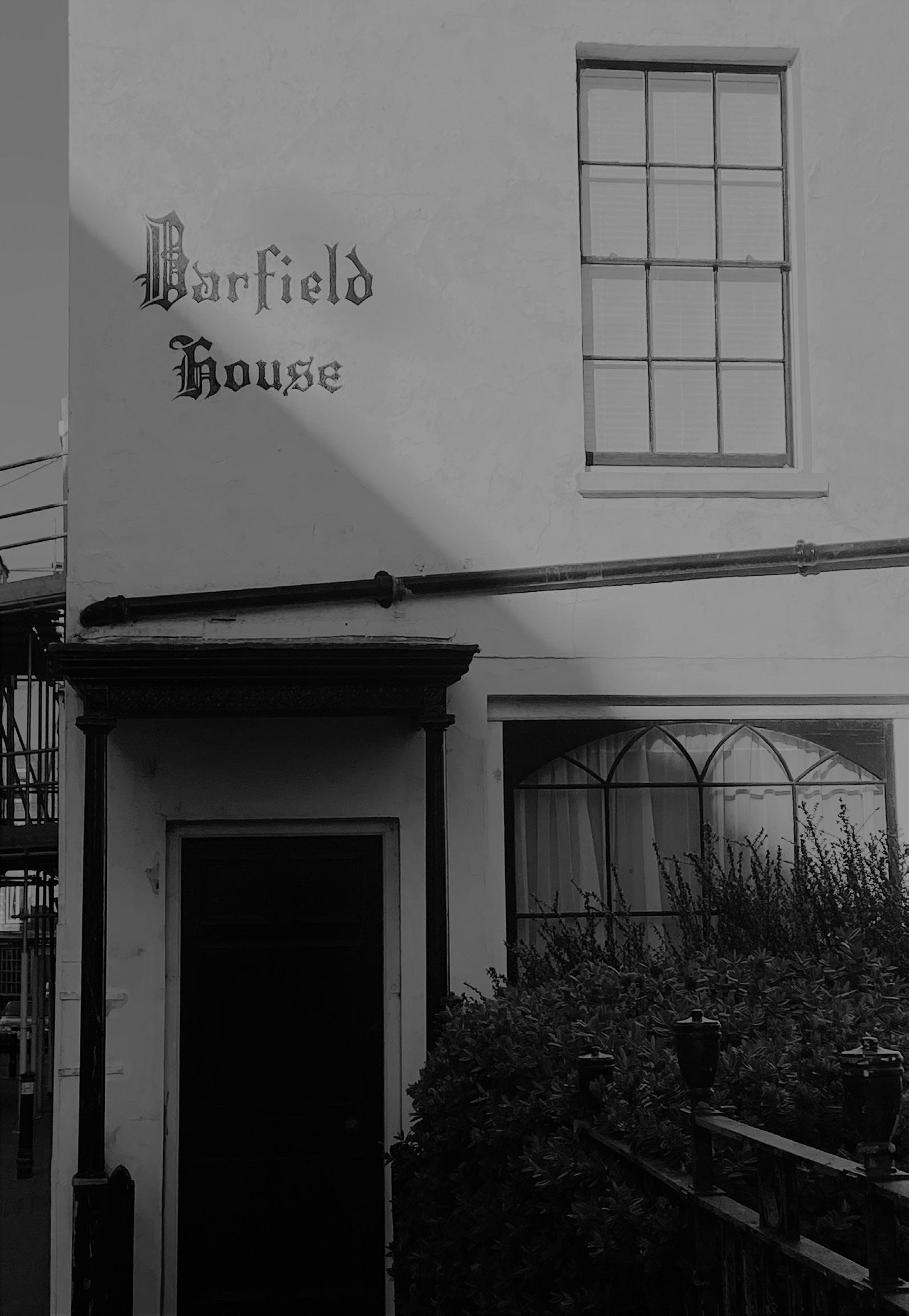 and journalism department wrote and designed us two pages 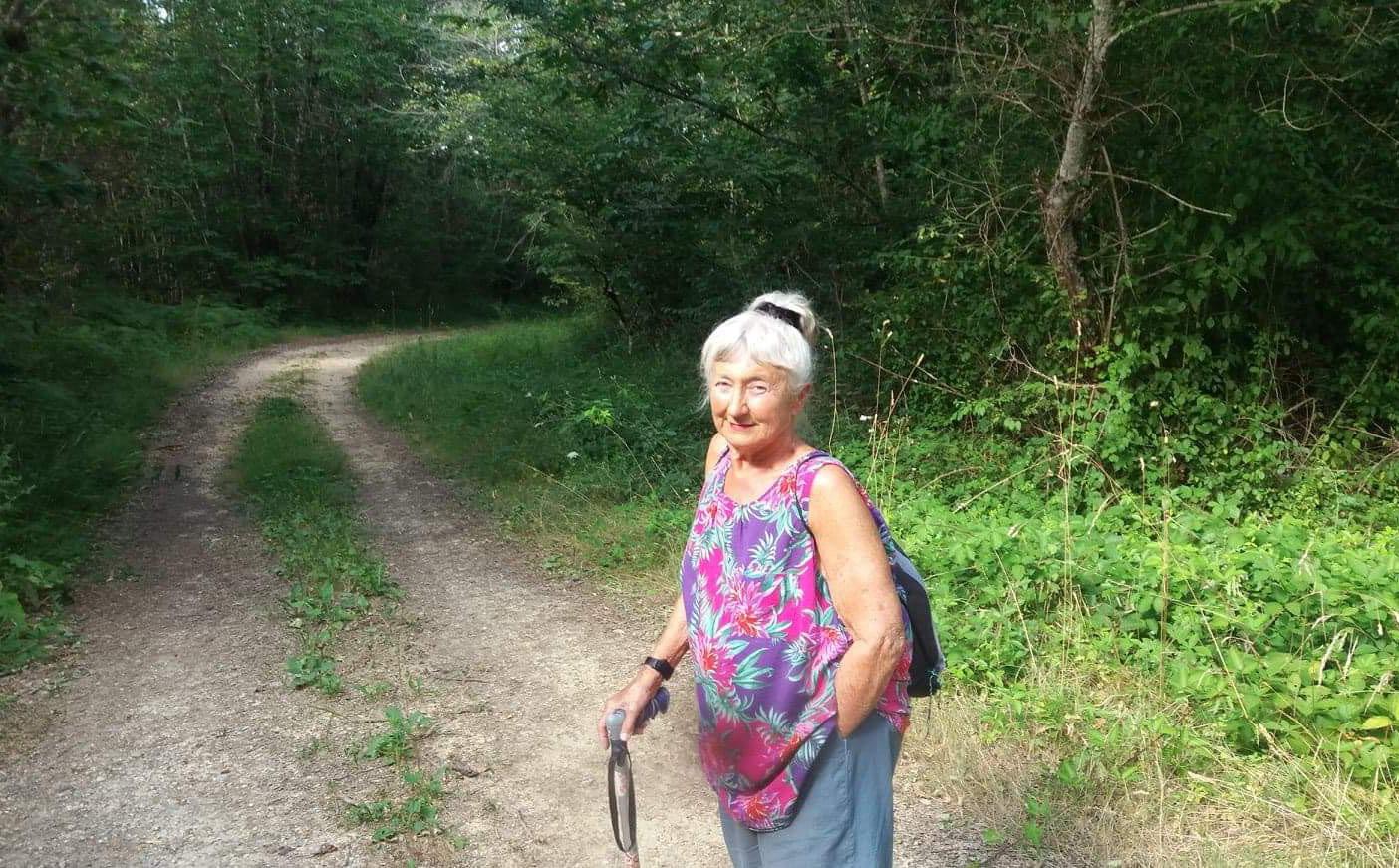 Our green paradise! – Christine Tongue on her vision for a future green Broadstairs 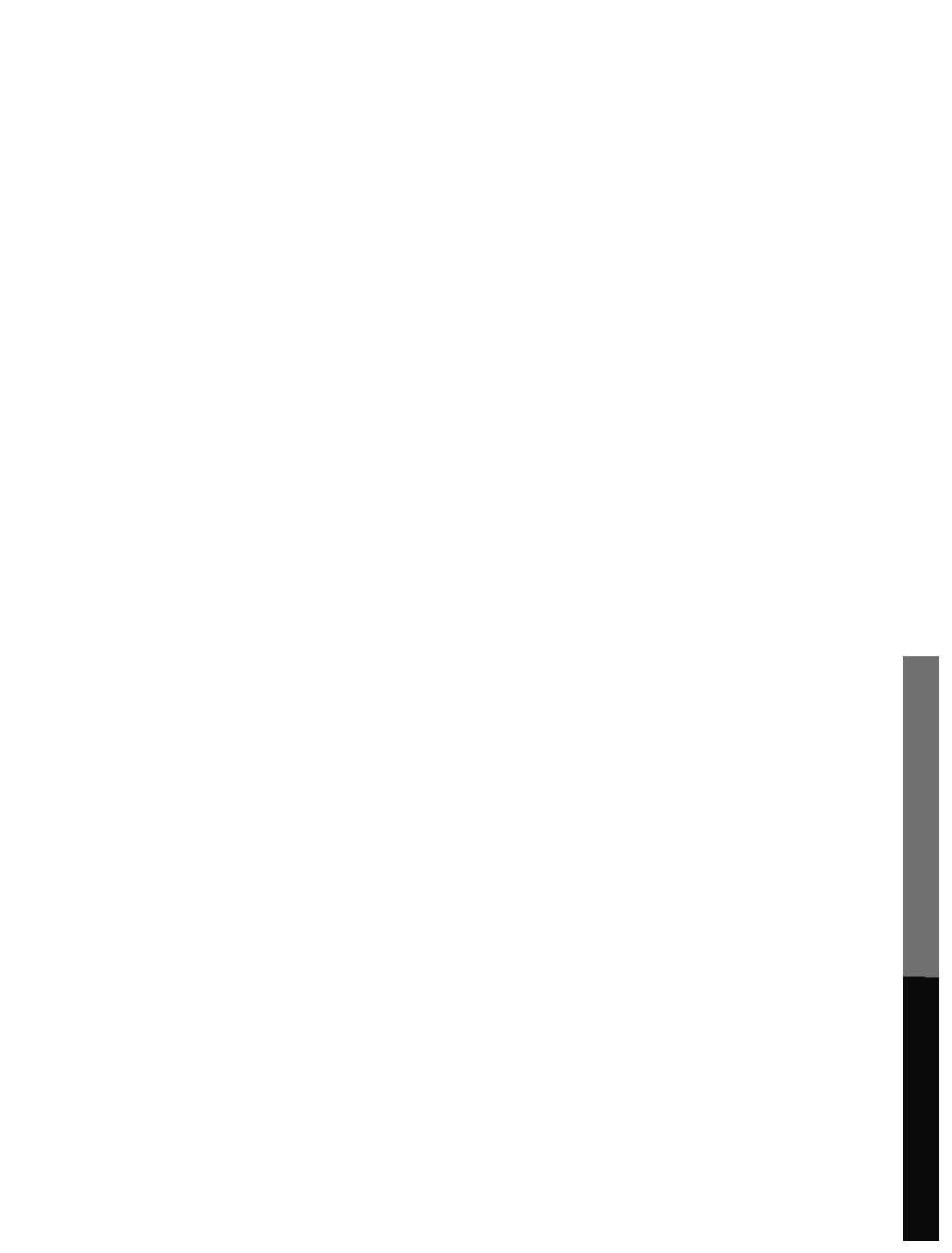 A slice of English… and of the languages

around the world – Daniela Ribitsch, professor at the university of Pennsylvania, on “mondegreens” 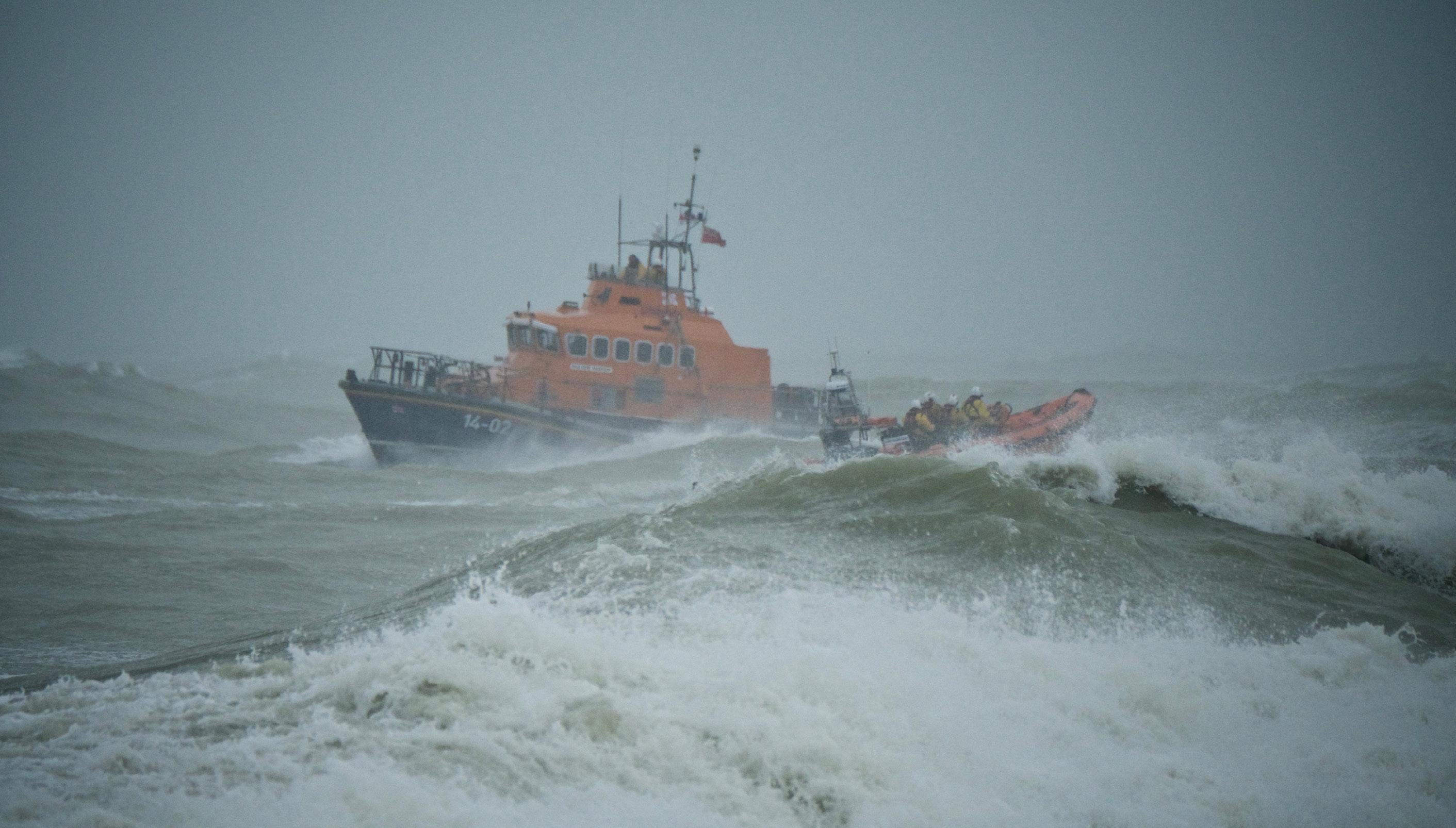 Broadstairs and the RNLI – Anthony Levings 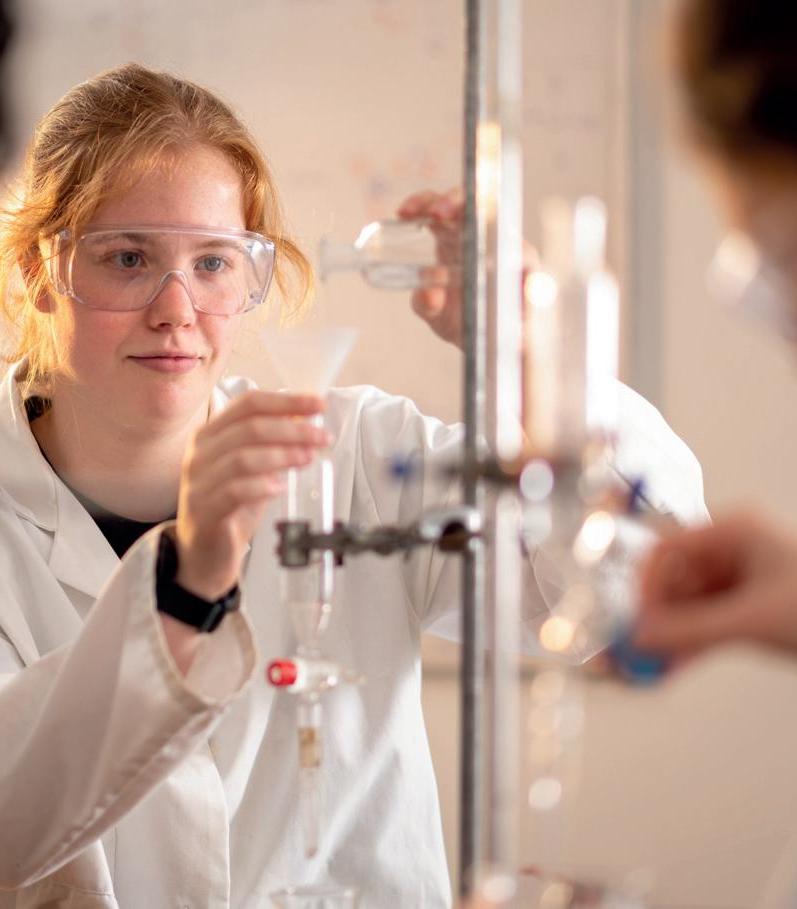 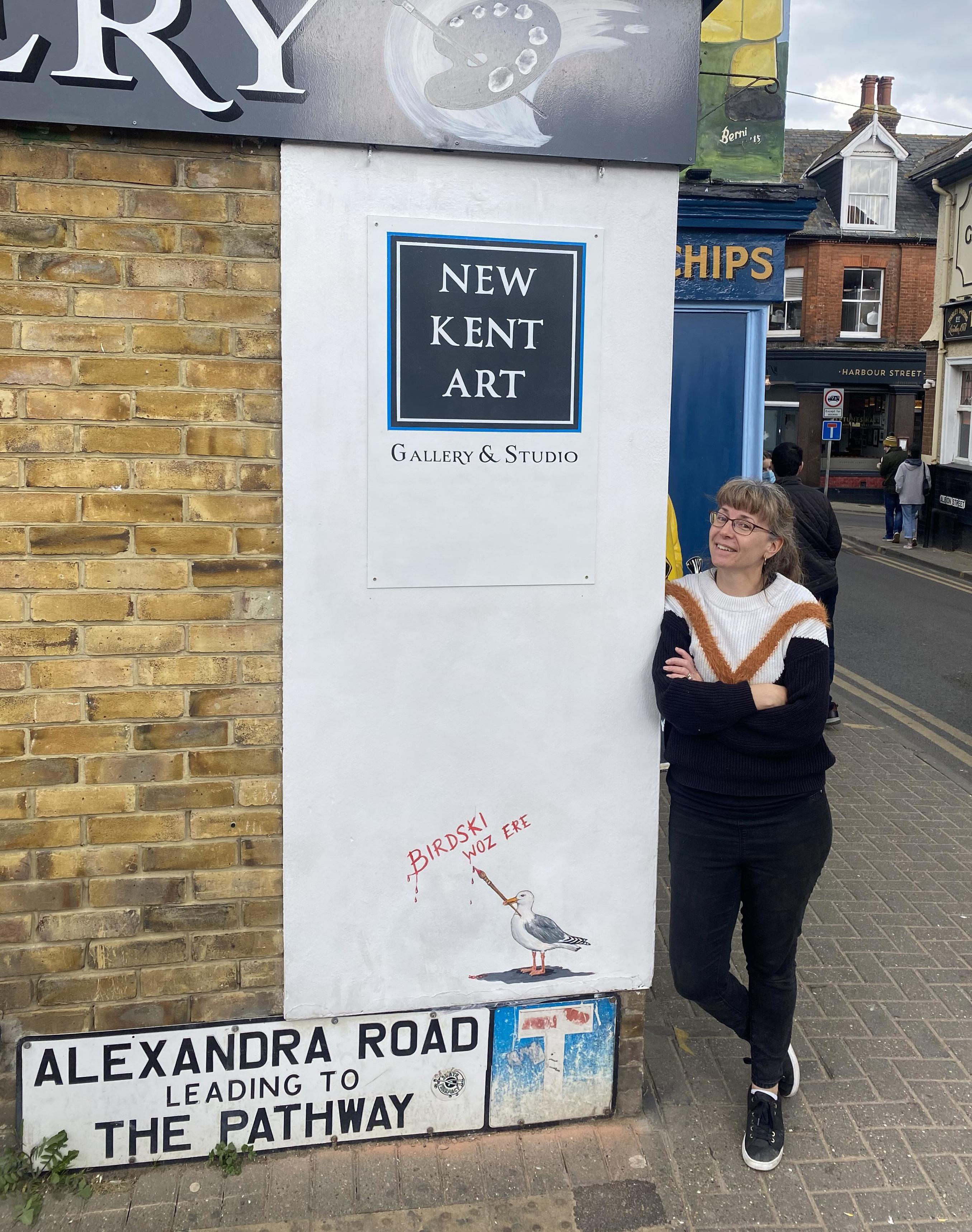