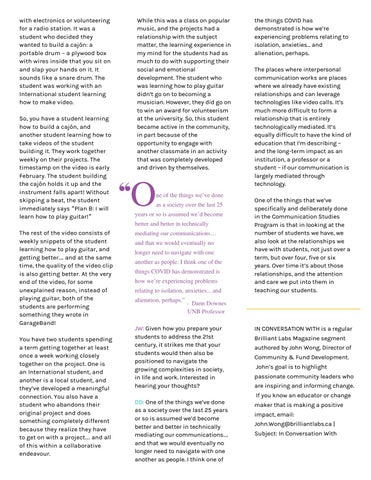 with electronics or volunteering for a radio station. It was a student who decided they wanted to build a cajón: a portable drum – a plywood box with wires inside that you sit on and slap your hands on it. It sounds like a snare drum. The student was working with an International student learning how to make video. So, you have a student learning how to build a cajón, and another student learning how to take videos of the student building it. They work together weekly on their projects. The timestamp on the video is early February. The student building the cajón holds it up and the instrument falls apart! Without skipping a beat, the student immediately says “Plan B: I will learn how to play guitar!”

While this was a class on popular music, and the projects had a relationship with the subject matter, the learning experience in my mind for the students had as much to do with supporting their social and emotional development. The student who was learning how to play guitar didn’t go on to becoming a musician. However, they did go on to win an award for volunteerism at the university. So, this student became active in the community, in part because of the opportunity to engage with another classmate in an activity that was completely developed and driven by themselves.

The rest of the video consists of weekly snippets of the student learning how to play guitar, and getting better… and at the same time, the quality of the video clip is also getting better. At the very end of the video, for some unexplained reason, instead of playing guitar, both of the students are performing something they wrote in GarageBand! You have two students spending a term getting together at least once a week working closely together on the project. One is an International student, and another is a local student, and they’ve developed a meaningful connection. You also have a student who abandons their original project and does something completely different because they realize they have to get on with a project… and all of this within a collaborative endeavour.

mediating our communications… and that we would eventually no longer need to navigate with one another as people. I think one of the things COVID has demonstrated is how we’re experiencing problems relating to isolation, anxieties... and alienation, perhaps.”

the things COVID has demonstrated is how we’re experiencing problems relating to isolation, anxieties... and alienation, perhaps. The places where interpersonal communication works are places where we already have existing relationships and can leverage technologies like video calls. It’s much more difficult to form a relationship that is entirely technologically mediated. It’s equally difficult to have the kind of education that I’m describing – and the long-term impact as an institution, a professor or a student – if our communication is largely mediated through technology. One of the things that we’ve specifically and deliberately done in the Communication Studies Program is that in looking at the number of students we have, we also look at the relationships we have with students, not just over a term, but over four, five or six years. Over time it’s about those relationships, and the attention and care we put into them in teaching our students.

JW: Given how you prepare your students to address the 21st century, it strikes me that your students would then also be positioned to navigate the growing complexities in society, in life and work. Interested in hearing your thoughts?

IN CONVERSATION WITH is a regular

DD: One of the things we’ve done as a society over the last 25 years or so is assumed we’d become better and better in technically mediating our communications… and that we would eventually no longer need to navigate with one another as people. I think one of

maker that is making a positive

Brilliant Labs Magazine segment authored by John Wong, Director of Community &amp; Fund Development. John’s goal is to highlight passionate community leaders who are inspiring and informing change. If you know an educator or change impact, email: John.Wong@brilliantlabs.ca | Subject: In Conversation With

In this edition of Brilliant Labs Magazine: Making Connections, we share stories from our community of makers and educators who have found ways to connect virtually. We explore how our own team reconsidered their connections with teachers and students as many schools were closed to external visitors. Our Program Specialists saw great success in virtual classroom visits as they worked to support teachers and students from afar and integrated new monthly coding challenges to keep pushing student learning forward. We launched our Brilliant Labs Speaker Series that has introduced participants to inspiring local entrepreneurs who empowered youth to follow their passions early in life. Followed by a world renowned mentors & the science of 4D printing. Virtual programs like these are helping Atlantic Canadian youth make connections in ways they never would have in a traditional environment. 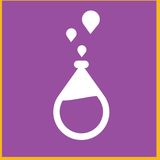 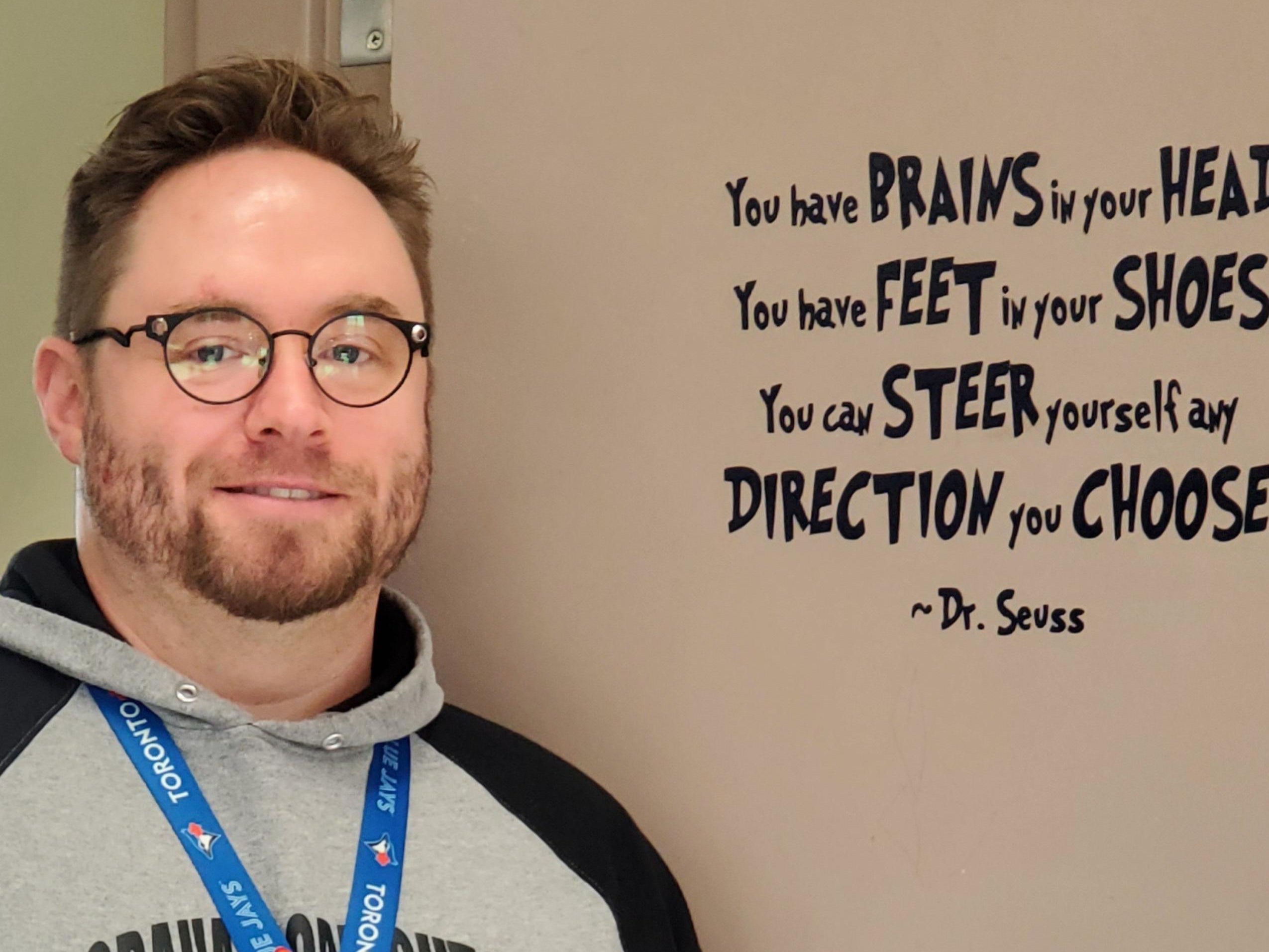 Take 5 is a regular article published in Brilliant Labs quarterly magazine that features inspiring teachers throughout Atlantic Canadian. In this issue, we meet Shaun Doyle who shares his challenges and tips for virtual learning and bio innovation challenge workshops. 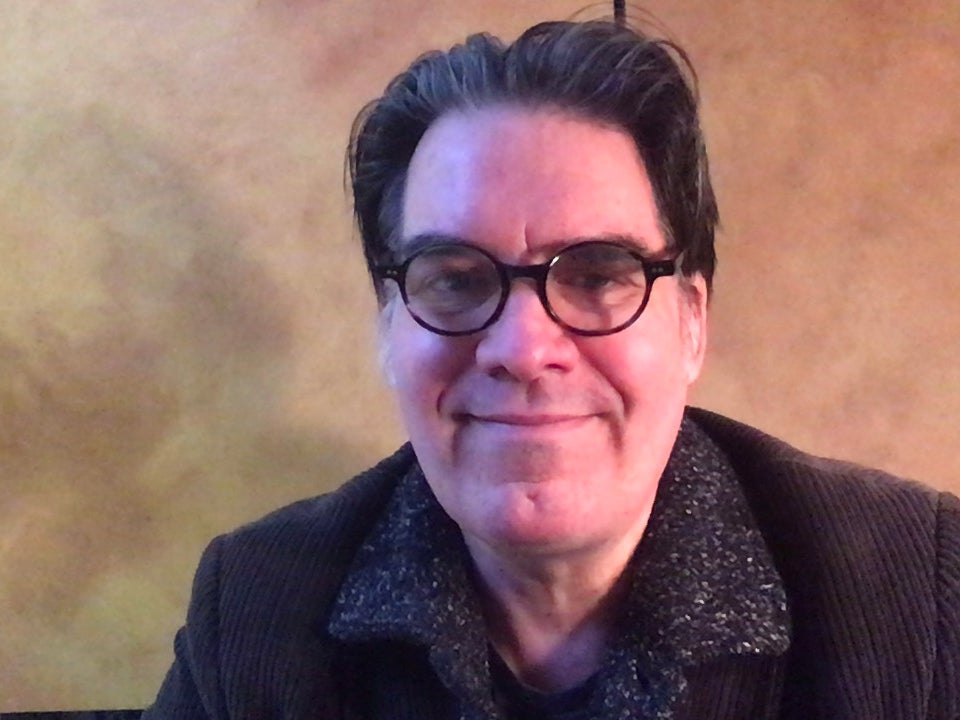 In Conversation With: Dann Downes 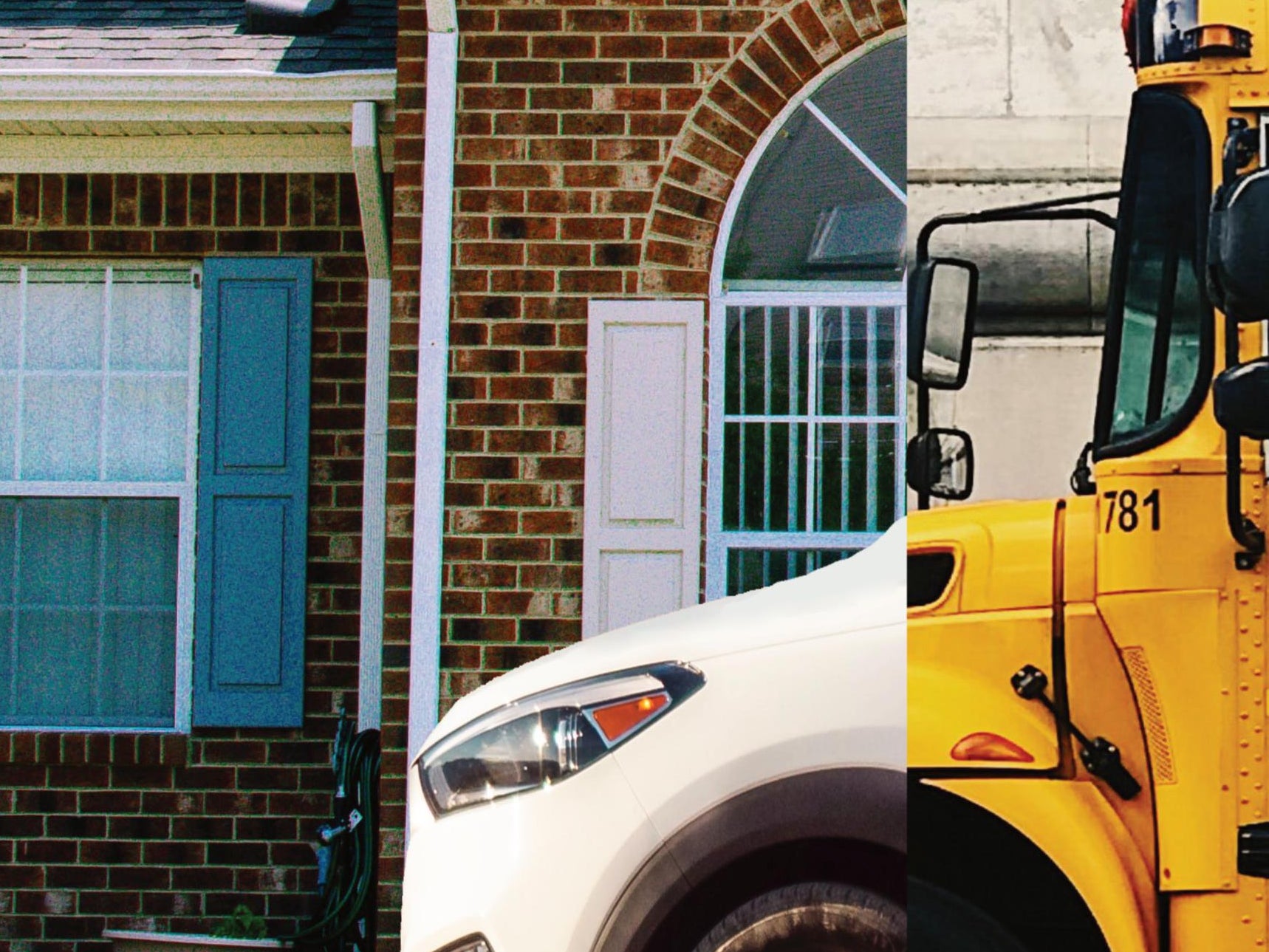 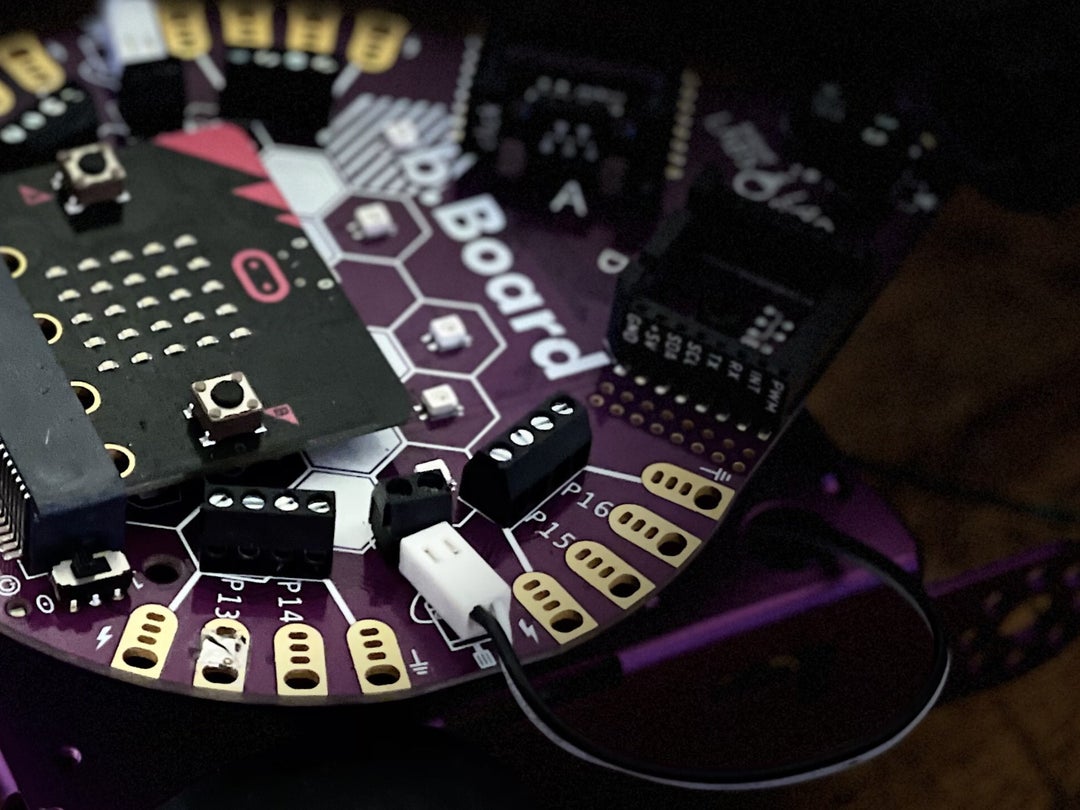 With wifi capabilities, on board neopixels, motor drivers, servo pins, speakers, microphones, and more, the new b.Board will truly be a ‘superhero cape’ for the Micro:bit and we look forward to sharing them with classrooms across the Atlantic region! 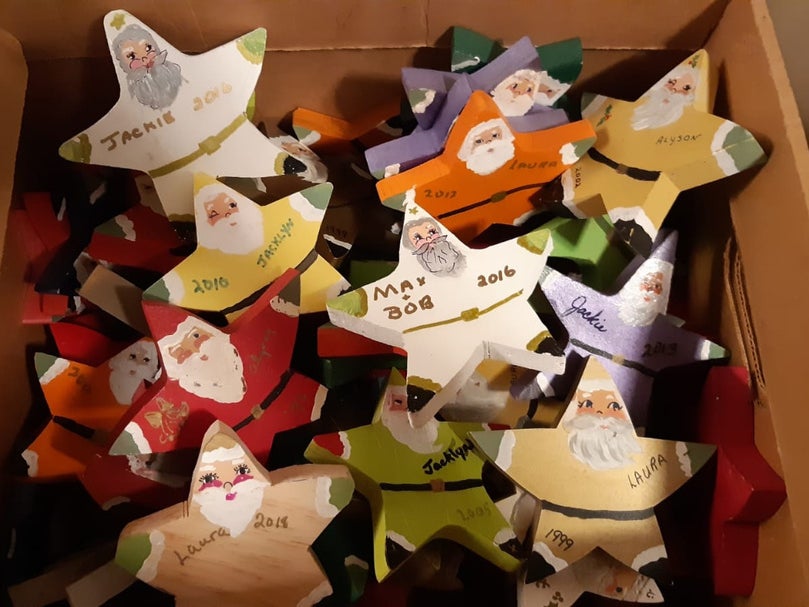 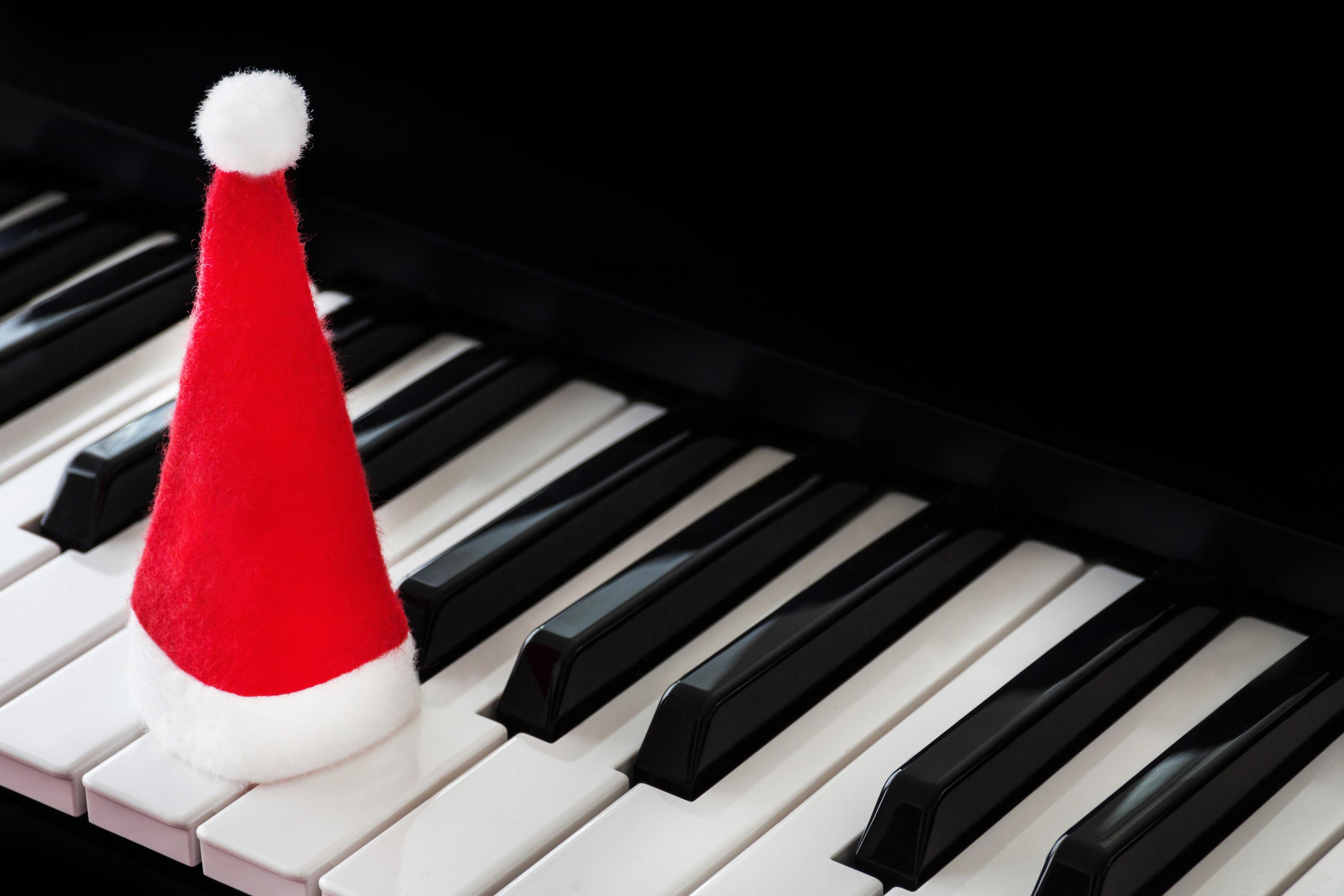 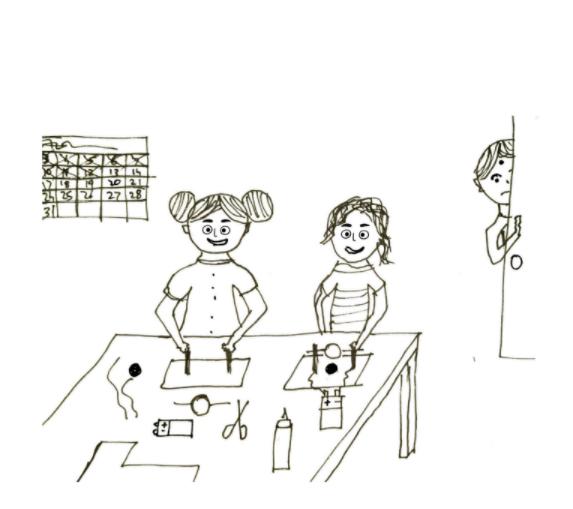 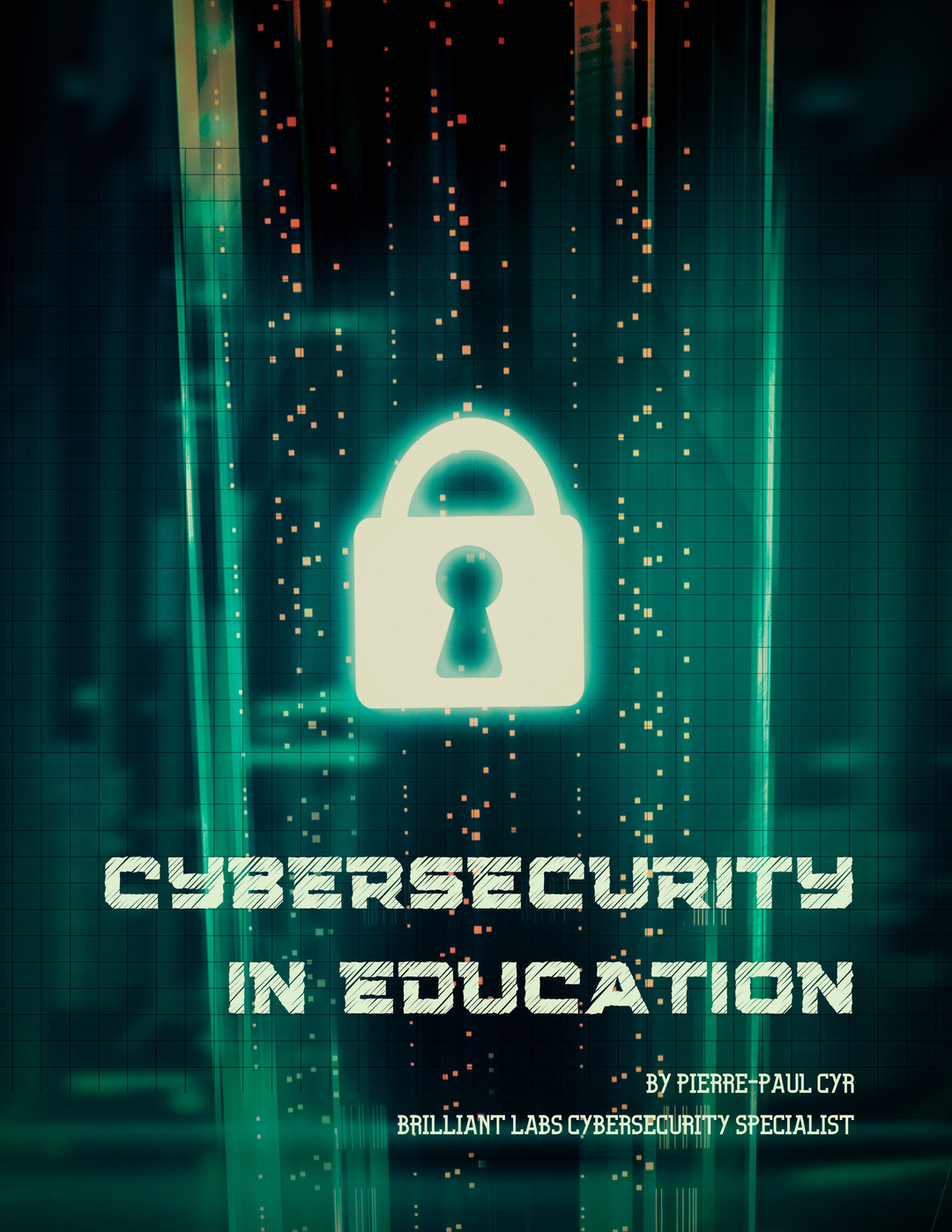 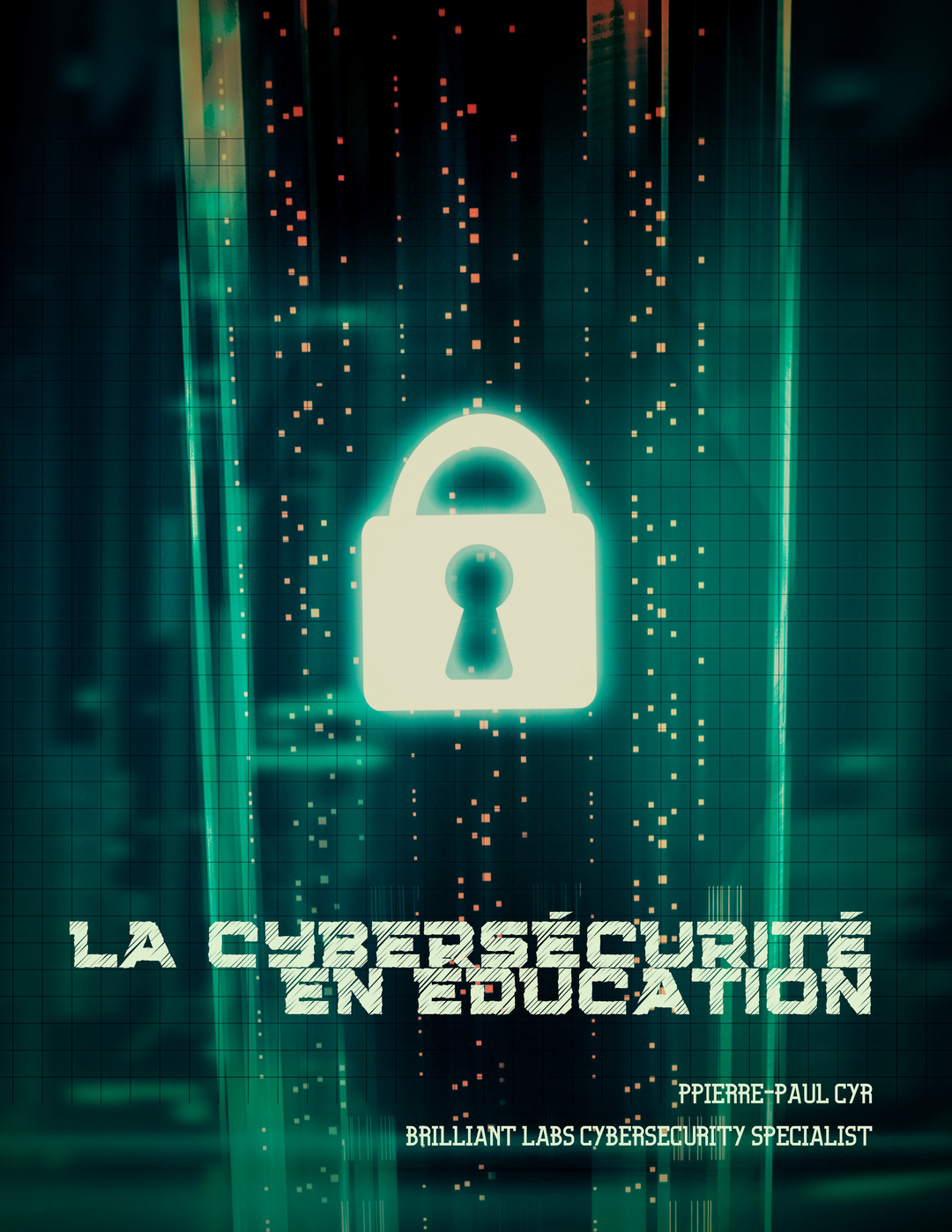