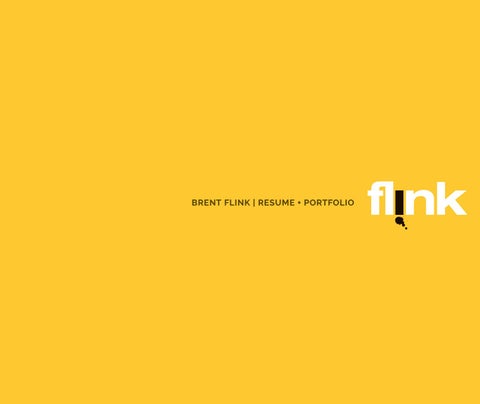 B R AN D I N G I worked with InnoFoods to update their packaging and brand a few years back. They had some tentative interest from Costco and their Sales Manager suggested they consider refreshing the package before making their pitch. I shortened their name, updated their logo and created some playful sayings to support this fun coconut snack line. The product is delicious and the pitch was a success. InnoFoods coconut snacks are now in Costco Canada, USA, Australia and Korea and the company is planning to launch more products soon.

Q U E PA SA M E X I C AN FO O D S R E B R AN D (U N PU B LI S H E D) When Natureâ&amp;#x20AC;&amp;#x2122;s Path purchased Que Pasa, I was given the opportunity to work on a rebrand and packaging overhaul. Since the brand was premium priced and organic I worked to reinforce the idea of an artisanal brand with a folk art on kraft paper. While the new designs tested well, the CEO opted for a different direction. B E AV E R B U Z Z E N E RGY D R I N K I developed the Beaver Buzz brand for their founder, an executive from an international soft drink company. The brand was an immediate hit and secured coast to coast distribution within a few short months! Beaver Buzz has gone on to launch numerous additional SKUs and is a staple of convenience stores everywhere.

A fun naming idea perhaps, but some of us are far too mumbly first thing in the morning to ask for it by name.

So we decided to call this mouthful of great tastes “Optimum Banana Almond” instead. It’s an eclectic bowl-full of tasty stuff like bananas, toasted almonds, sunflower seeds, cinnamon and even matcha green tea! Add to that our crunchy collection of whole grains like wheat, flax, oats and Kamut® wheat and your mumbly morning mouth will wake up in no time! It’s the sort of breakfast that’ll help you face the day with a smile and give you the energy you need to push through ‘til lunch. (or beyond to your public speaking class)  The Optimum cereal line represents some of the best of what we’ve learned over our years of making great tasting, healthy organic cereals. We’re excited to bring these new options to your table and hope that you’ll be inspired to try the others too, including Blueberry &amp; Cinnamon, Cranberry &amp; Ginger and Slim. (aka “Blue-Crunchy-Cinna-Flax”, “Cran-Crispy-GingaCrunch” &amp; “My-That-Dress-Looks-Good-On-You Crisps”) 

O P TI M U M PAC K AG I N G D E S I G N OV E R HAU L Research told the folks at Nature’s Path that Optimum was selling based on its ﬂavour not nutritional profile despite the cereal’s athletic endorsements. My challenge as a new member of the Nature’s Path graphics team was to overhaul the line. I retained the strong colour cues Optimum had and its logotype and tossed the rest. The new packages featured bigger, bolder product shots, strong colour cues, bold ﬂavour descriptions and my warm descriptive variety stories on box backs cemented my role as the “Nature’s Path voice”. Each box also featured crossselling tab ads to introduce you to the other ﬂavours in the line up.

PRODUCED BY LIVE ON STAGE

Samples of my work in print and advertising design. See more at www.flink.ca 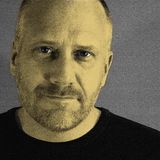