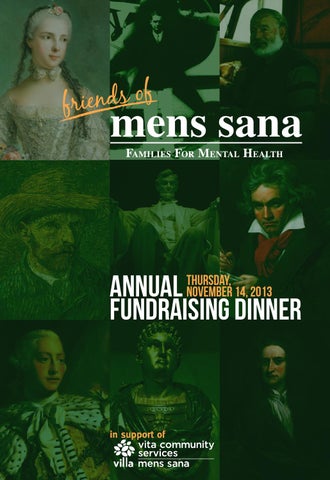 Almost one half of those who feel they have suffered from depression or anxiety have never gone to see a doctor about this problem.

As many as one in ten Canadians will directly experience a major depression during their lifetime, and nearly every Canadian will know someone suffering from depression.

Psychosis is a common medical condition affecting 3% of the population, and results from a disruption in brain functioning can radically alter a personâ&#x20AC;&#x2122;s thoughts, beliefs, perceptions and behaviour.

Some mood disorders may be genetic. different genes may act together and in combination with other factors to cause a mood disorder.

Depression is one of the most important risk factors for suicide: up to 15% of individuals with major depression will die by suicide.

Over a million Canadians experiencing a major depressive episode annually. Depression is as common as other leading chronic conditions such as heart disease or diabetes.

Someone experiencing depression is grappling with feelings of severe despair over an extended period of time.

first degree biological relatives of individuals with schizophrenia are about 10 times more likely than the general population to develop it. 29

70% of mental health problems have their onset during childhood or adolescence.

42% of Canadians are unsure whether they would socialize with a friend who has a mental illness.

While mental illnesses constitute more than 15% of the burden of disease in Canada, these illnesses receive less than 6% of health care dollars. 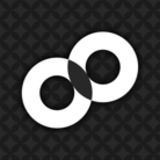