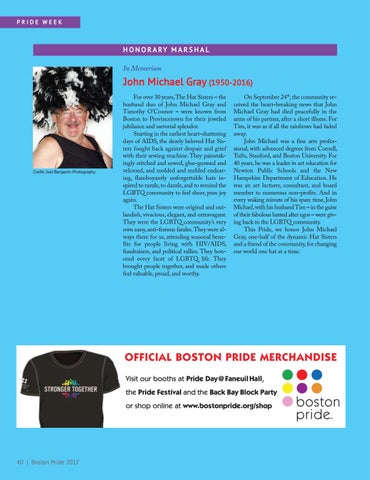 For over 30 years, The Hat Sisters – the husband duo of John Michael Gray and Timothy O’Connor – were known from Boston to Provincetown for their jeweled jubilance and sartorial splendor. Starting in the earliest heart-shattering days of AIDS, the dearly beloved Hat Sisters fought back against despair and grief with their sewing machine. They painstakingly stitched and sewed, glue-gunned and velcroed, and molded and melded endearing, flamboyantly unforgettable hats inspired to razzle, to dazzle, and to remind the LGBTQ community to feel sheer, pure joy again. The Hat Sisters were original and outlandish, vivacious, elegant, and extravagant. They were the LGBTQ community’s very own zany, anti-femme fatales. They were always there for us, attending seasonal benefits for people living with HIV/AIDS, fundraisers, and political rallies. They honored every facet of LGBTQ life. They brought people together, and made others feel valuable, proud, and worthy.

On September 24th, the community received the heart-breaking news that John Michael Gray had died peacefully in the arms of his partner, after a short illness. For Tim, it was as if all the rainbows had faded away. John Michael was a fine arts professional, with advanced degrees from Cornell, Tufts, Stanford, and Boston University. For 40 years, he was a leader in art education for Newton Public Schools and the New Hampshire Department of Education. He was an art lecturer, consultant, and board member to numerous non-profits. And in every waking minute of his spare time, John Michael, with his husband Tim – in the guise of their fabulous hatted alter egos – were giving back to the LGBTQ community. This Pride, we honor John Michael Gray, one-half of the dynamic Hat Sisters and a friend of the community, for changing our world one hat at a time.

OFFICIAL BOSTON PRIDE MERCHANDISE Visit our booths at Pride Day@ Faneuil Hall, the Pride Festival and the Back Bay Block Party or shop online at www.bostonpride.org/shop

The official annual publication of Boston Pride, the 2017 installment is Boston Pride's third to be produced entirely in house by a volunteer editorial team! Copyright © The New Boston Pride Committee, Inc. DBA Boston Pride, 2017. All rights reserved. No part of this publication, whether textual, graphic, or photographic, may be reproduced, modified, or distributed in whole or in part for any purpose whatsoever without the express written permission of the Publisher, with the exception of certain non-commercial uses permitted by law. Boston Pride is not responsible for the content of advertisements, including any errors contained therein. No element of this publication shall be construed as an endorsement of any individual, organization, corporate body, cause, event, product, or service. The ideas and opinions expressed in the Boston Pride Guide are solely those of their authors and do not necessarily state or reflect those of Boston Pride. 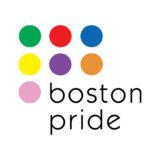 Editor's Letter and Introduction to the 2017 Boston Pride Guide 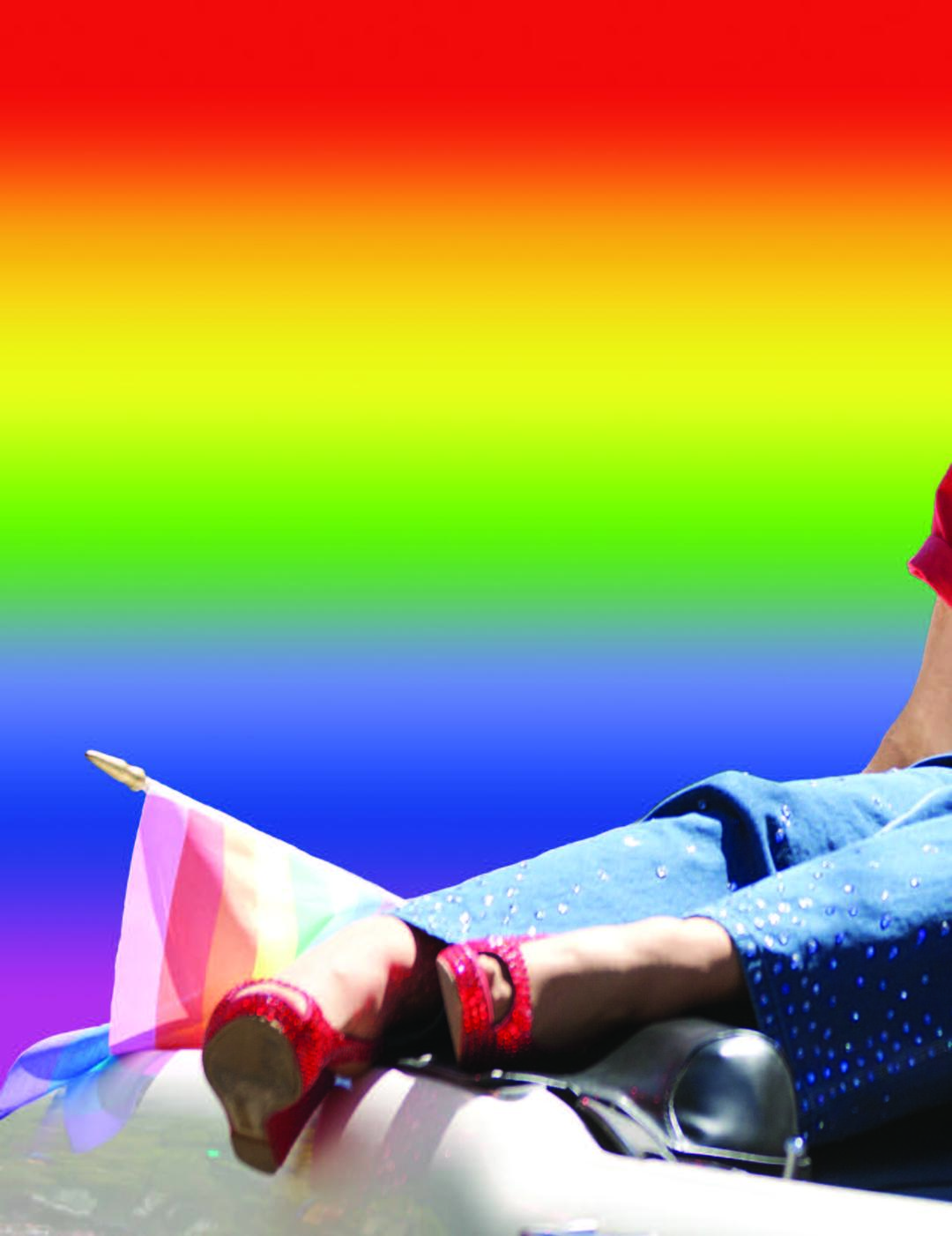 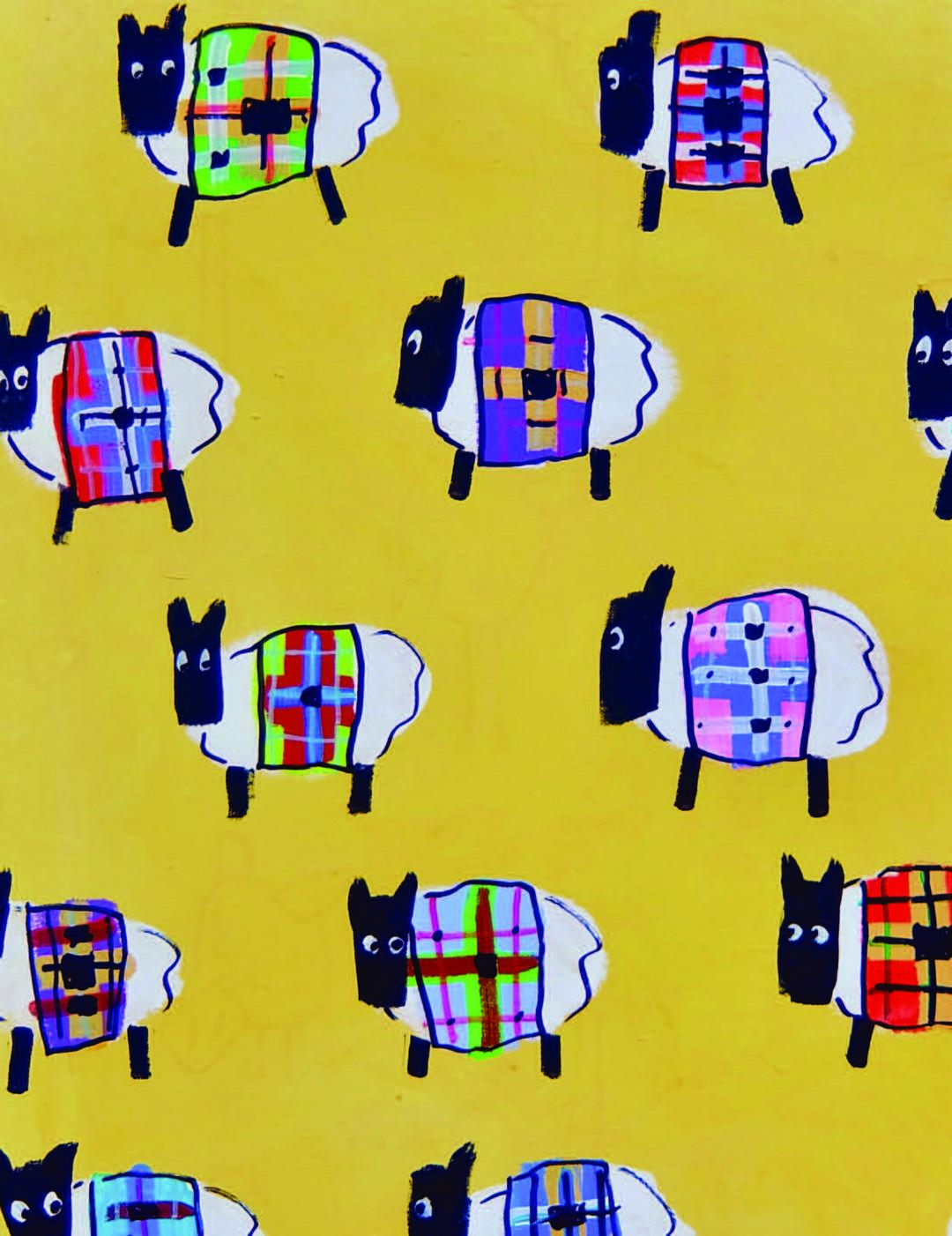 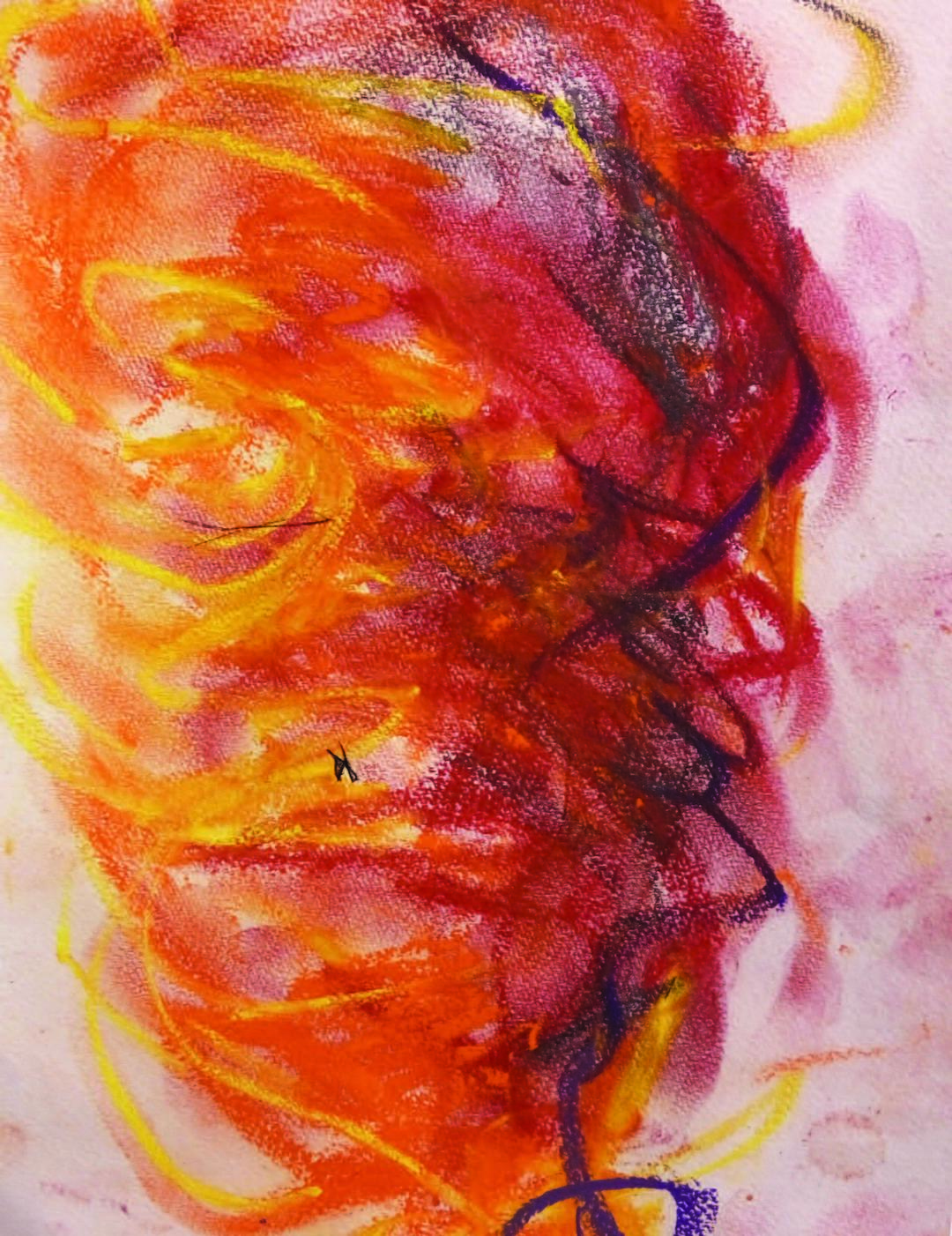 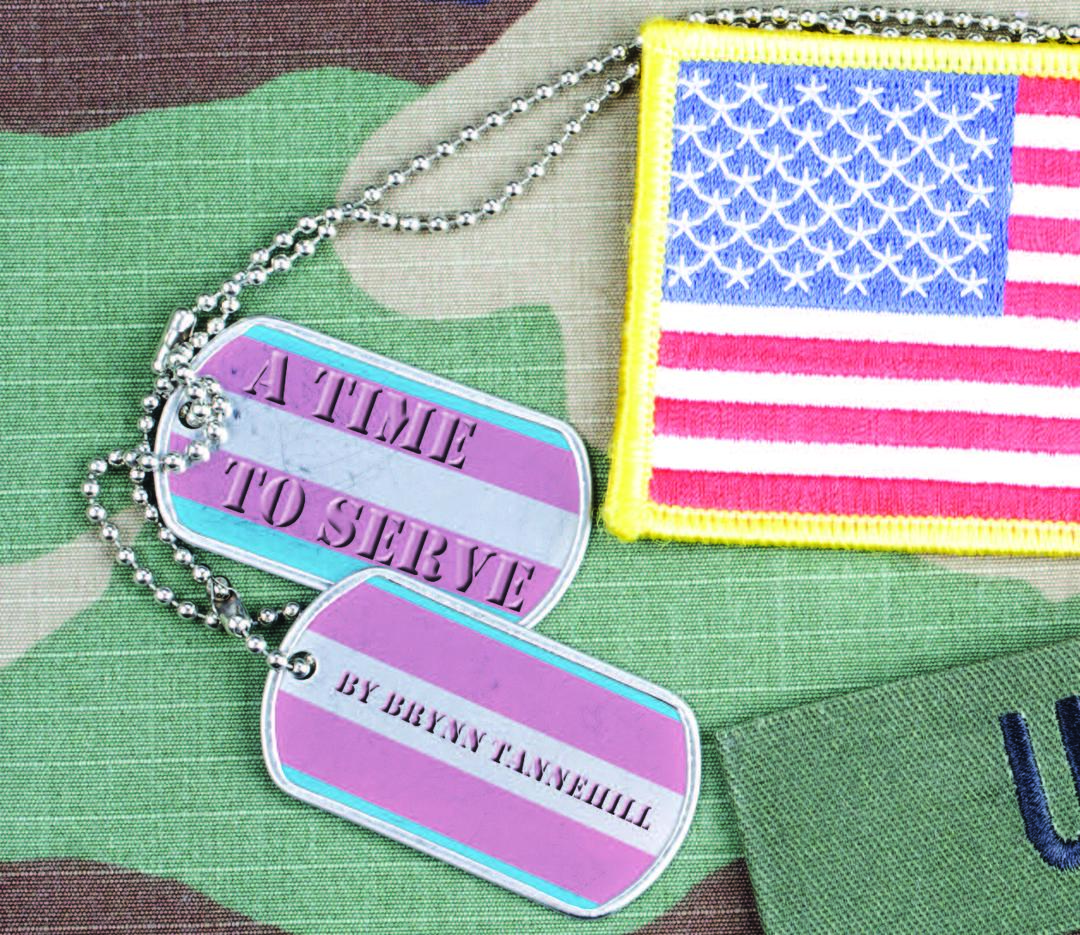 A Time to Serve

I Knew I Wanted To Be a Military Pilot Even before I Knew I Was Transgender. But I Couldn't Be Both.

Telling Our Stories and Changing Lives through Song

A Concise History of the Gay Choral Movement 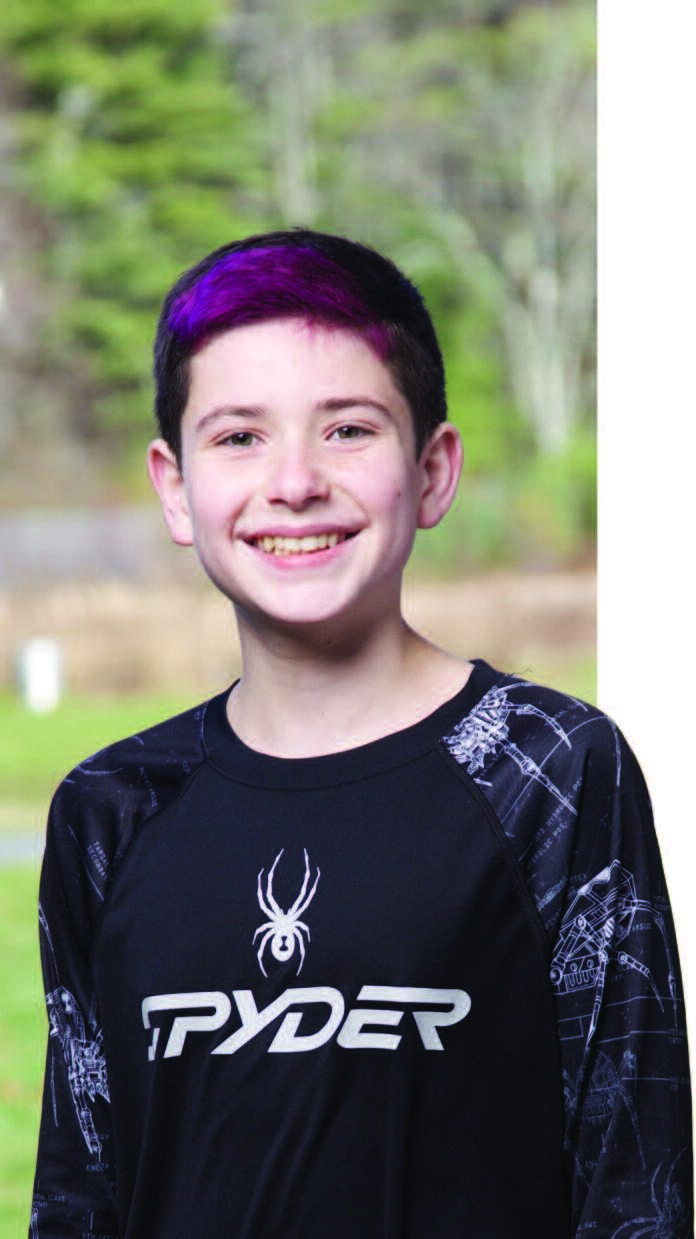 Finding Courage in Friends, Family, and a Rainbow Flag

The Pride Movement in Cyberspace 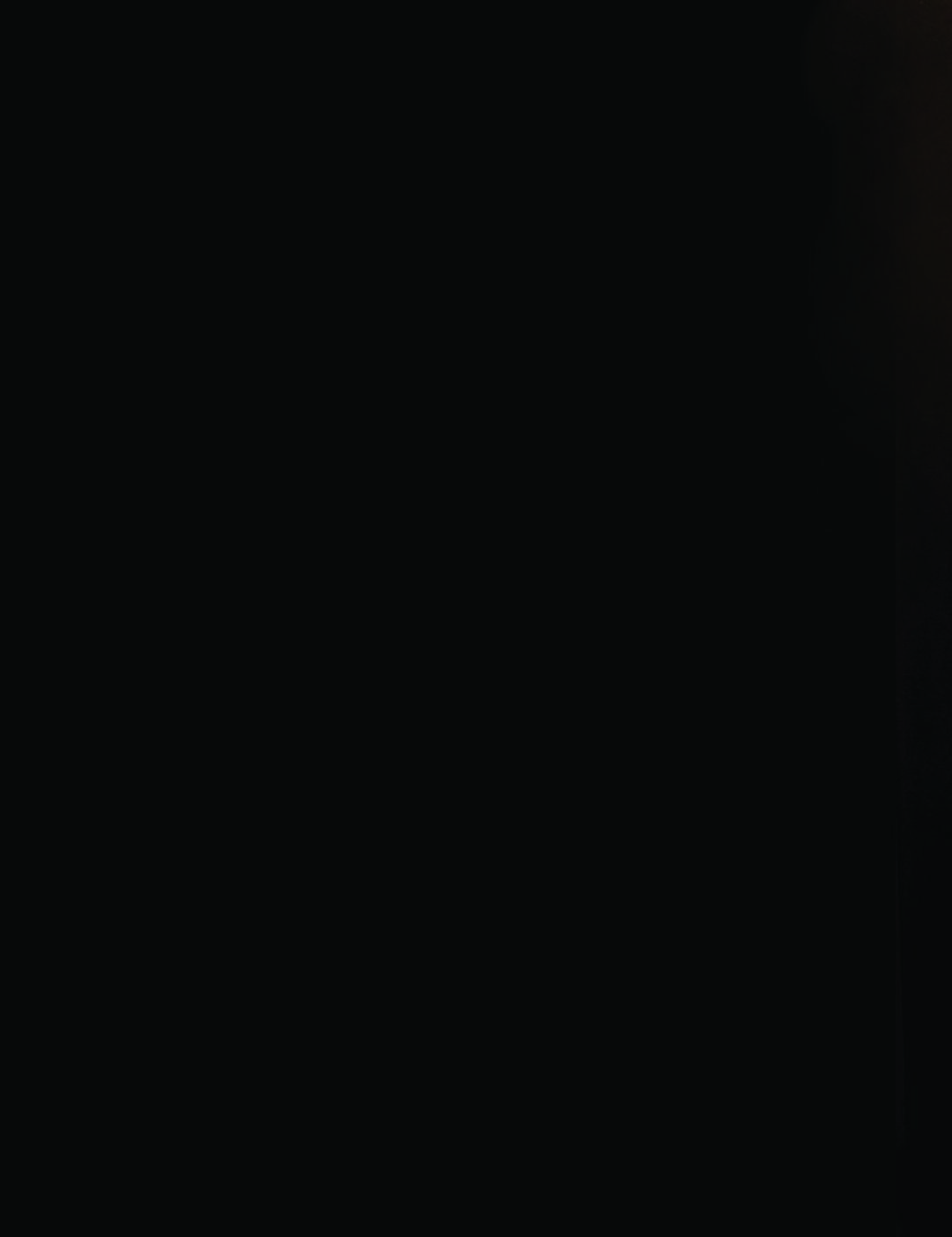 In a Humble Storefront, Recovering LGBTQ Folks in Boston Find Community and Support 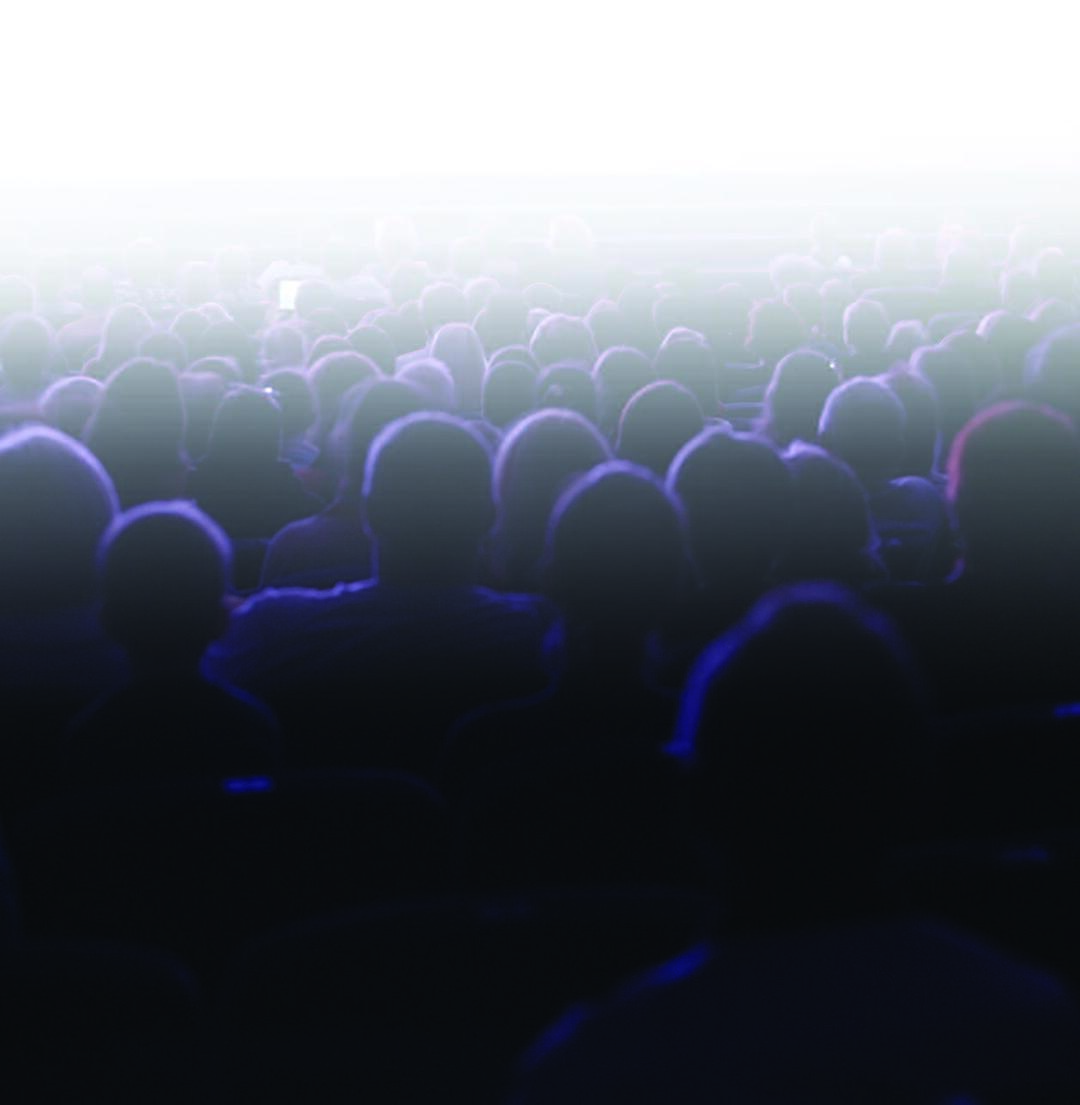 LGBTQ Films for a New Millennium 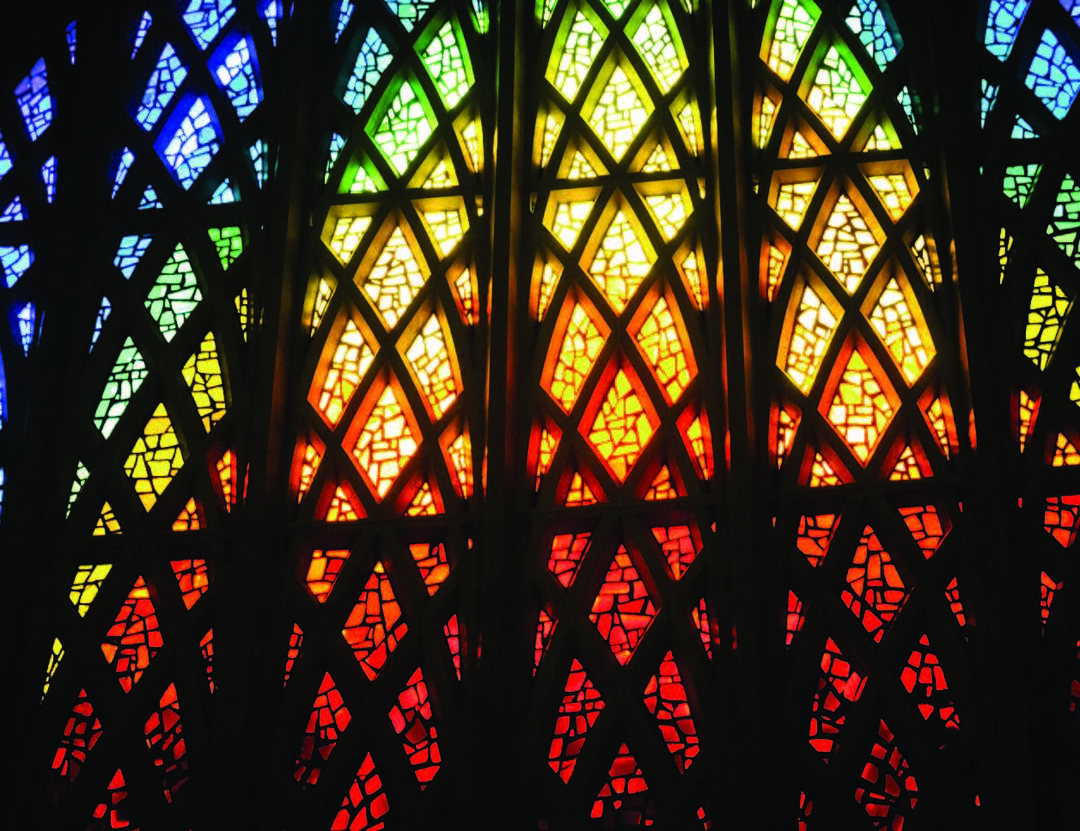 Labor and the LGBTQIA Community 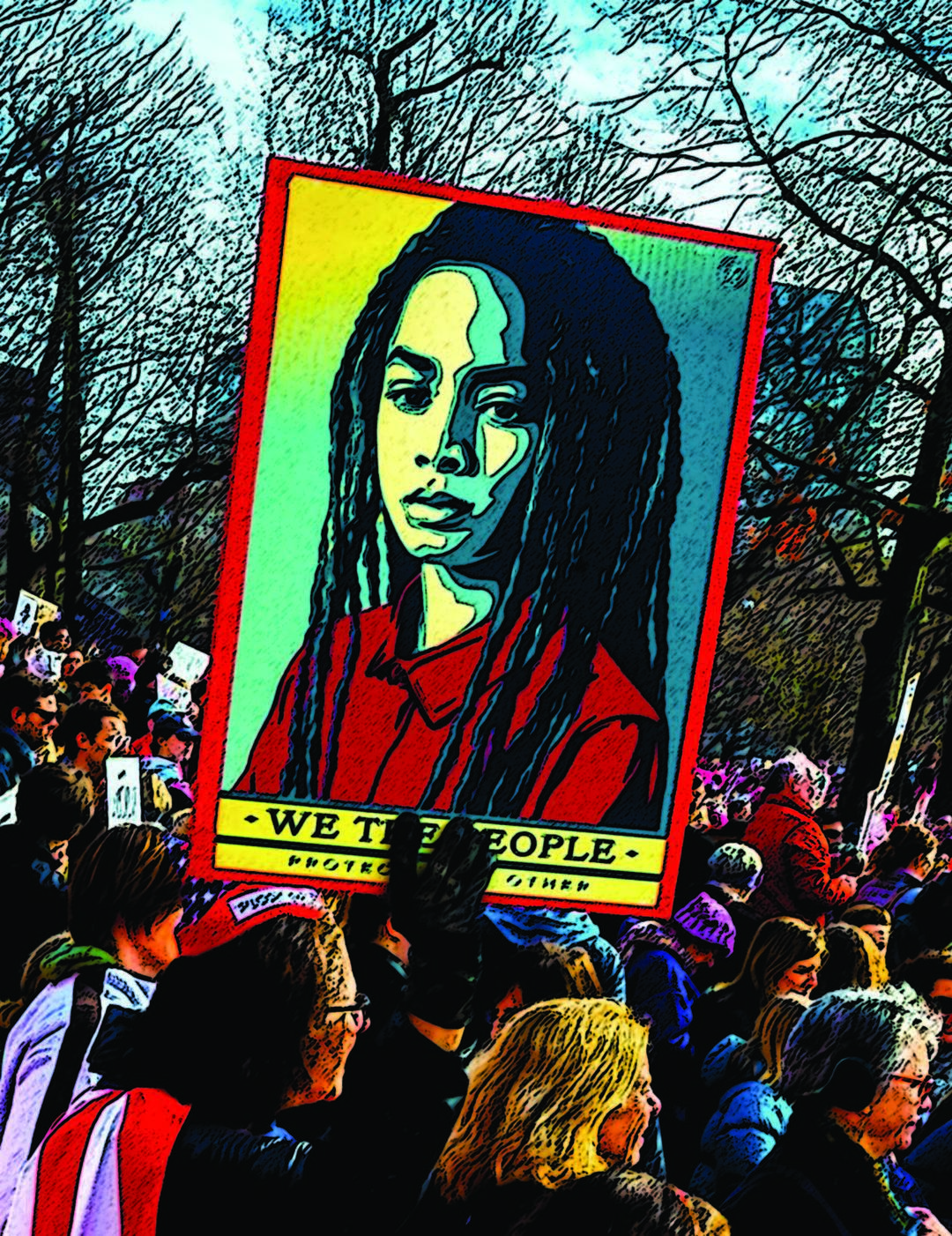 Resistance and Solidarity in the Era of Trump 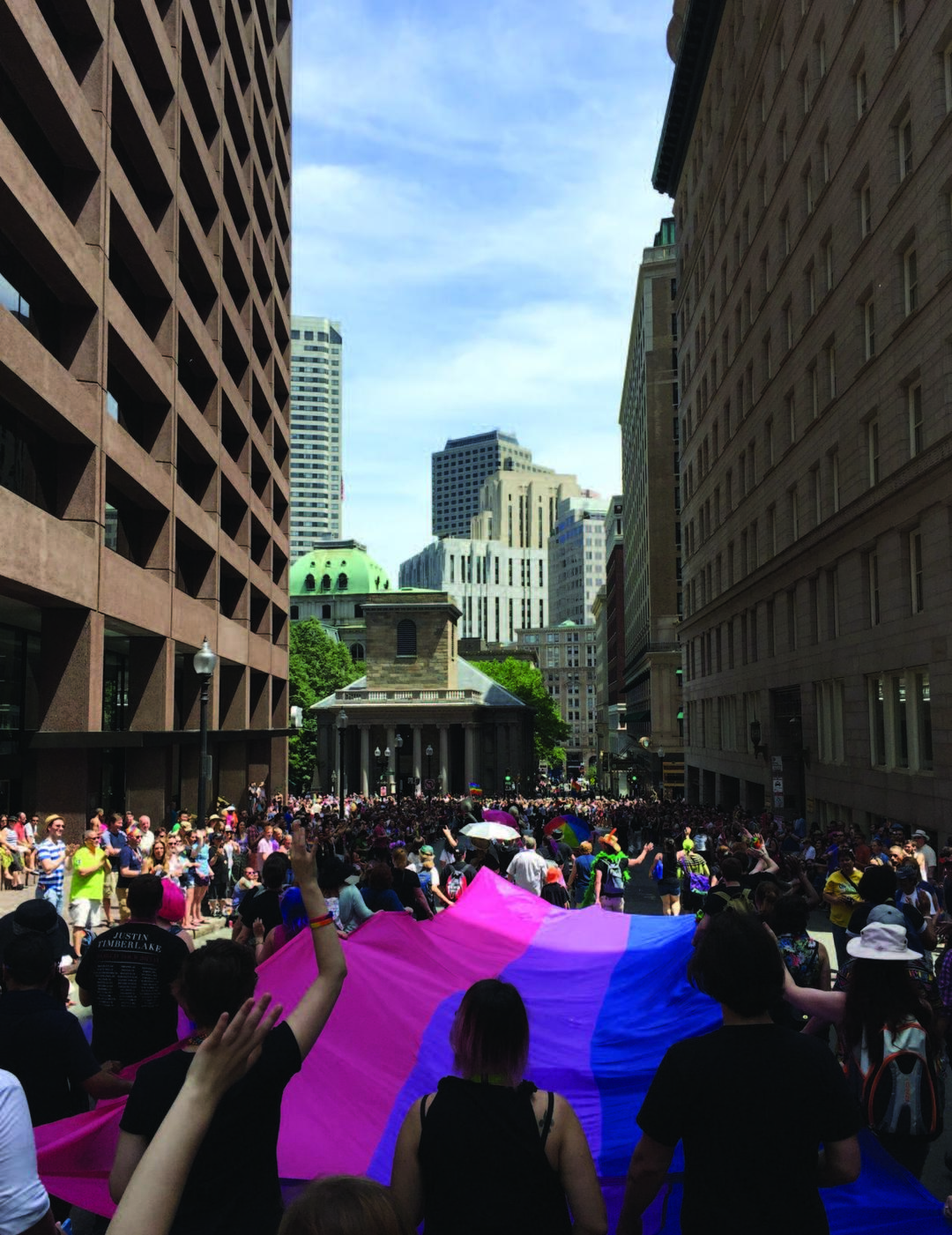 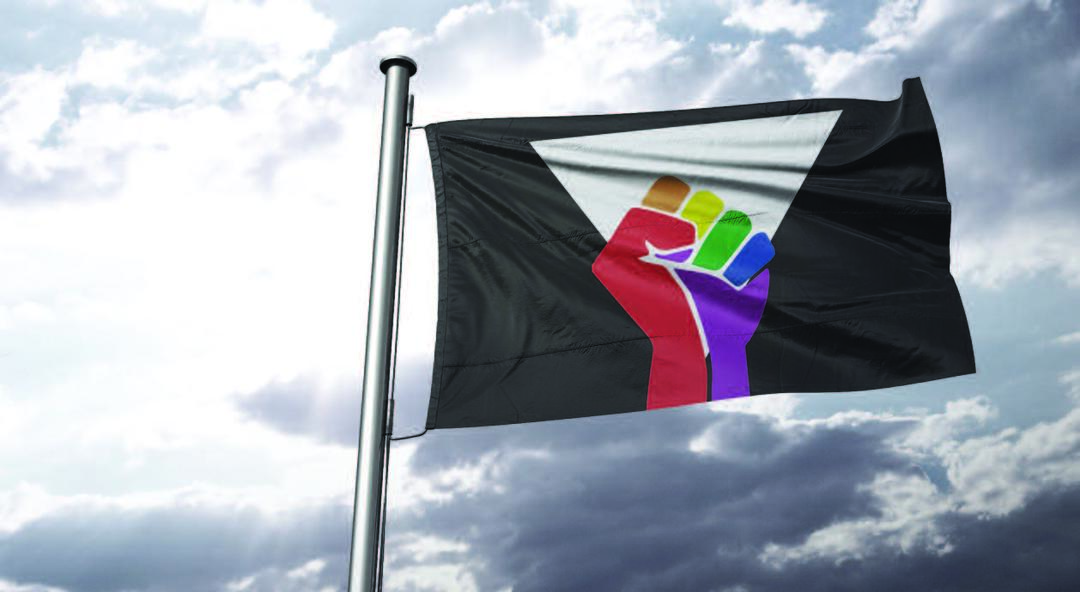 Fabrics of Our Community 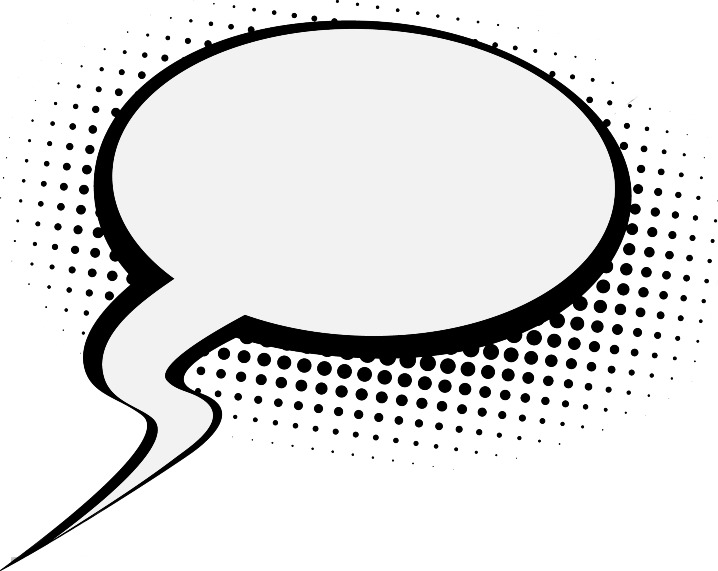 A FAQ for Prospective LGBTQ Parents 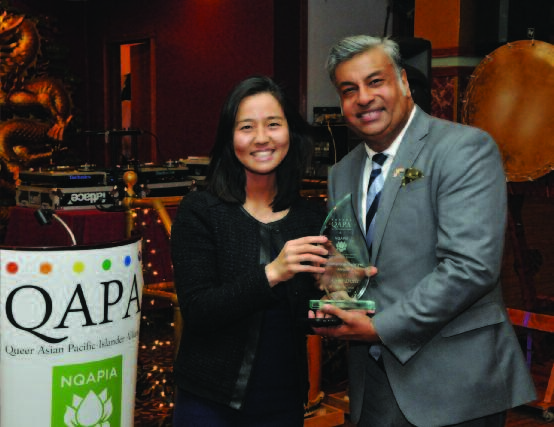 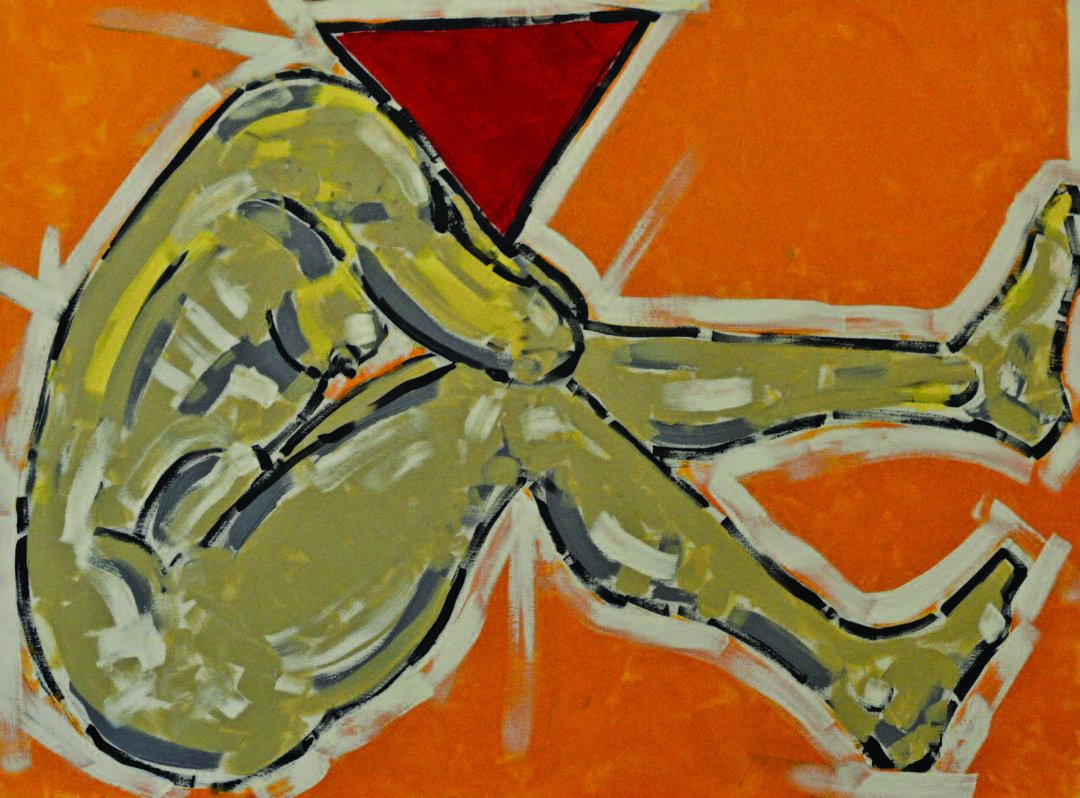 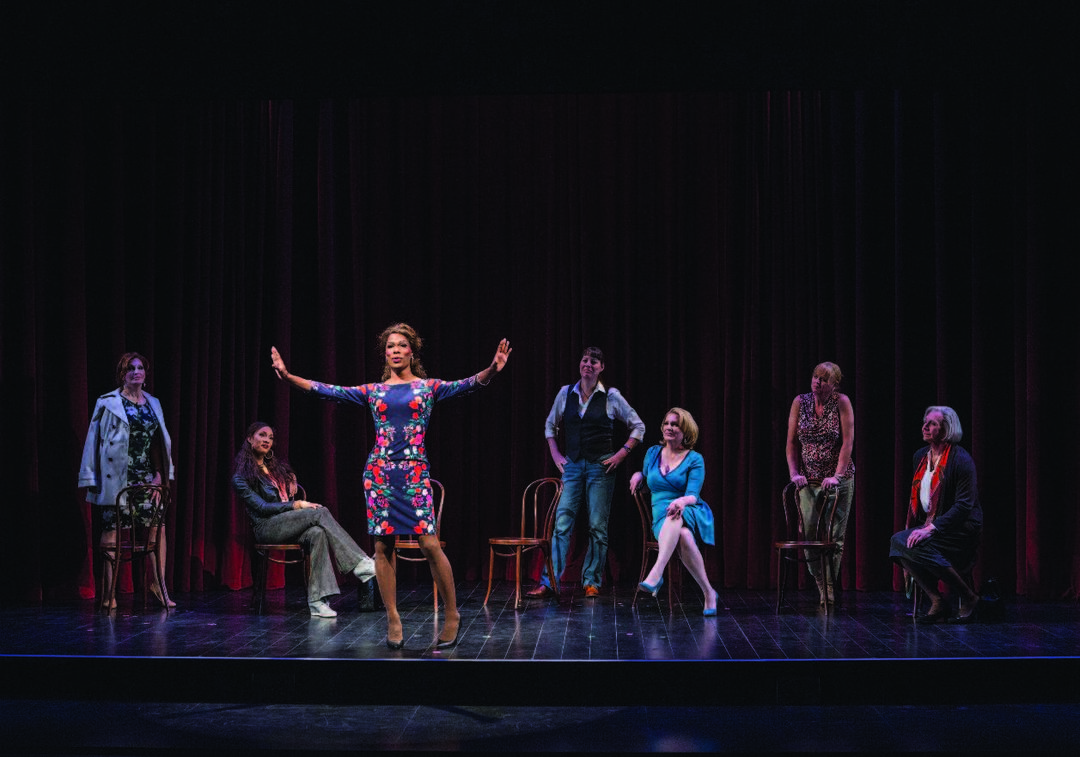 A Critical Take on Queer Theatre in the Hub