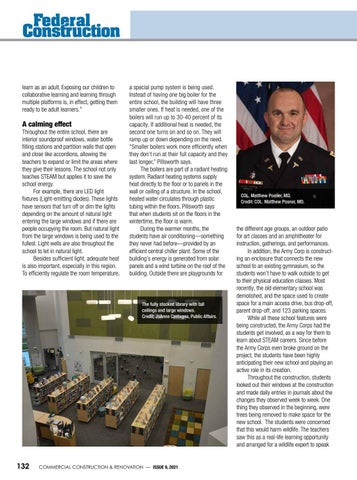 learn as an adult. Exposing our children to collaborative learning and learning through multiple platforms is, in effect, getting them ready to be adult learners.”

Throughout the entire school, there are interior soundproof windows, water bottle filling stations and partition walls that open and close like accordions, allowing the teachers to expand or limit the areas where they give their lessons. The school not only teaches STEAM but applies it to save the school energy. For example, there are LED light fixtures (Light-emitting diodes). These lights have sensors that turn off or dim the lights depending on the amount of natural light entering the large windows and if there are people occupying the room. But natural light from the large windows is being used to the fullest. Light wells are also throughout the school to let in natural light. Besides sufficient light, adequate heat is also important, especially in this region. To efficiently regulate the room temperature,

a special pump system is being used. Instead of having one big boiler for the entire school, the building will have three smaller ones. If heat is needed, one of the boilers will run up to 30-40 percent of its capacity. If additional heat is needed, the second one turns on and so on. They will ramp up or down depending on the need. “Smaller boilers work more efficiently when they don’t run at their full capacity and they last longer,” Pillsworth says. The boilers are part of a radiant heating system. Radiant heating systems supply heat directly to the floor or to panels in the wall or ceiling of a structure. In the school, heated water circulates through plastic tubing within the floors. Pillsworth says that when students sit on the floors in the wintertime, the floor is warm. During the warmer months, the students have air conditioning—something they never had before—provided by an efficient central chiller plant. Some of the building’s energy is generated from solar panels and a wind turbine on the roof of the building. Outside there are playgrounds for

the different age groups, an outdoor patio for art classes and an amphitheater for instruction, gatherings, and performances. In addition, the Army Corp is constructing an enclosure that connects the new school to an existing gymnasium, so the students won’t have to walk outside to get to their physical education classes. Most recently, the old elementary school was demolished, and the space used to create space for a main access drive, bus drop-off, parent drop-off, and 123 parking spaces. While all these school features were being constructed, the Army Corps had the students get involved, as a way for them to learn about STEAM careers. Since before the Army Corps even broke ground on the project, the students have been highly anticipating their new school and playing an active role in its creation. Throughout the construction, students looked out their windows at the construction and made daily entries in journals about the changes they observed week to week. One thing they observed in the beginning, were trees being removed to make space for the new school. The students were concerned that this would harm wildlife. The teachers saw this as a real-life learning opportunity and arranged for a wildlife expert to speak 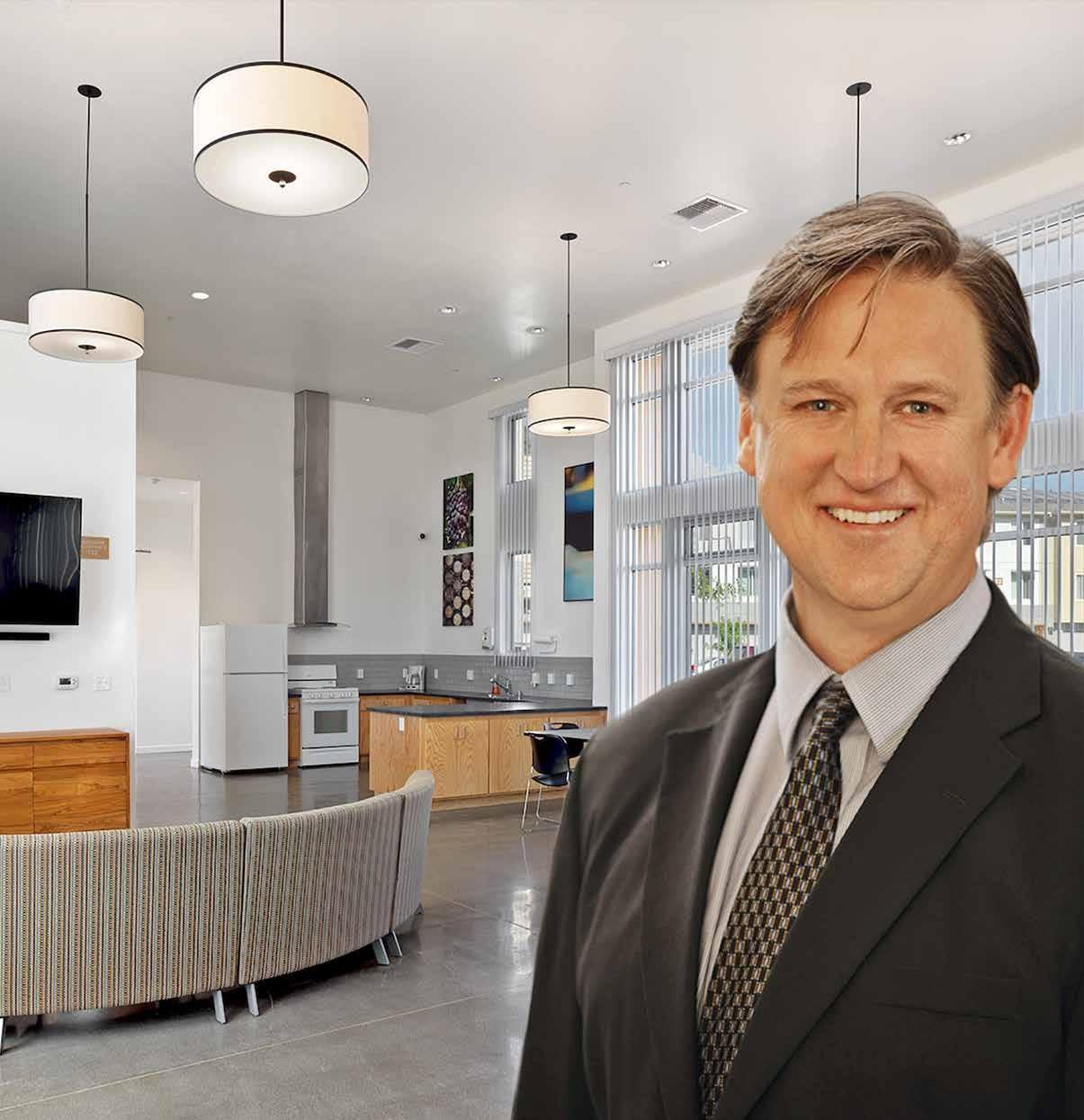 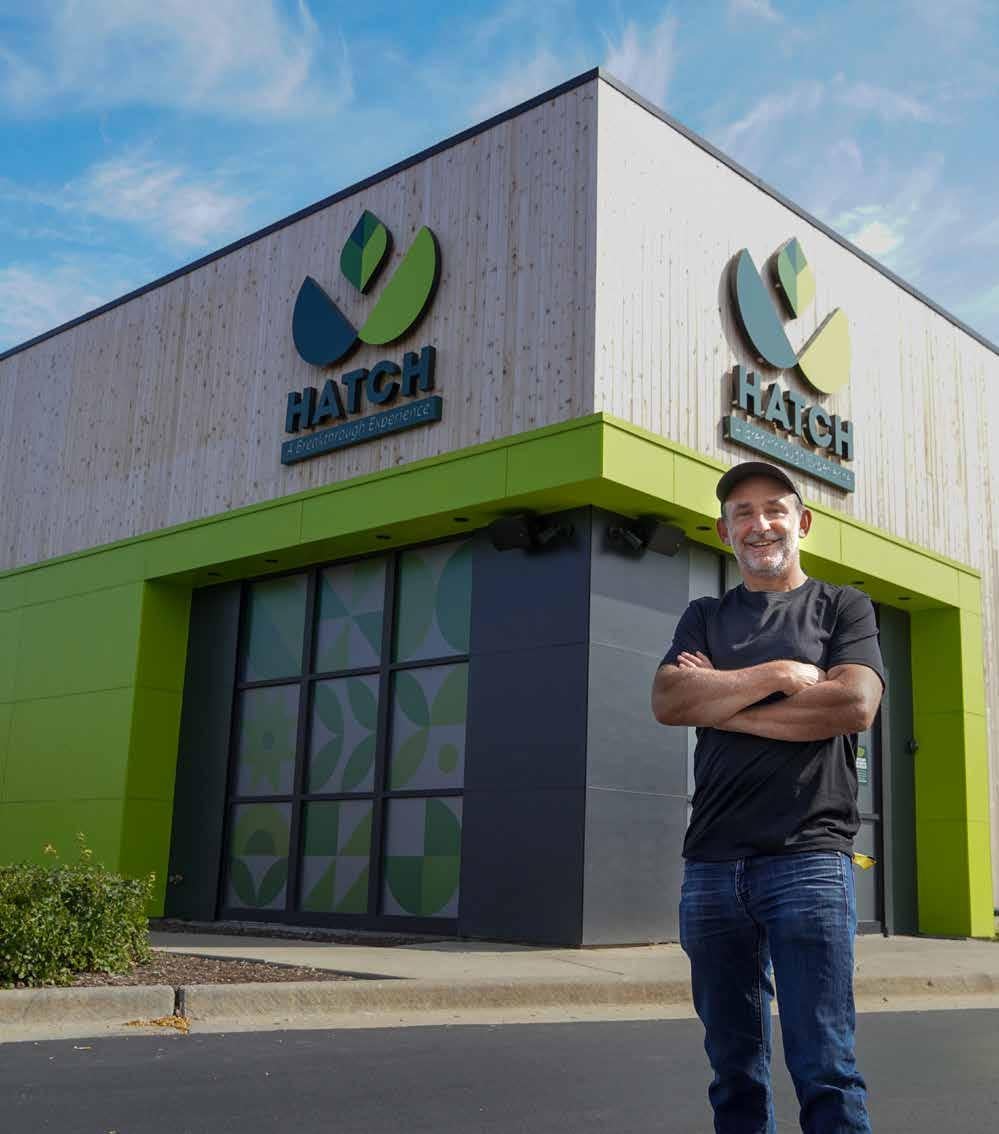 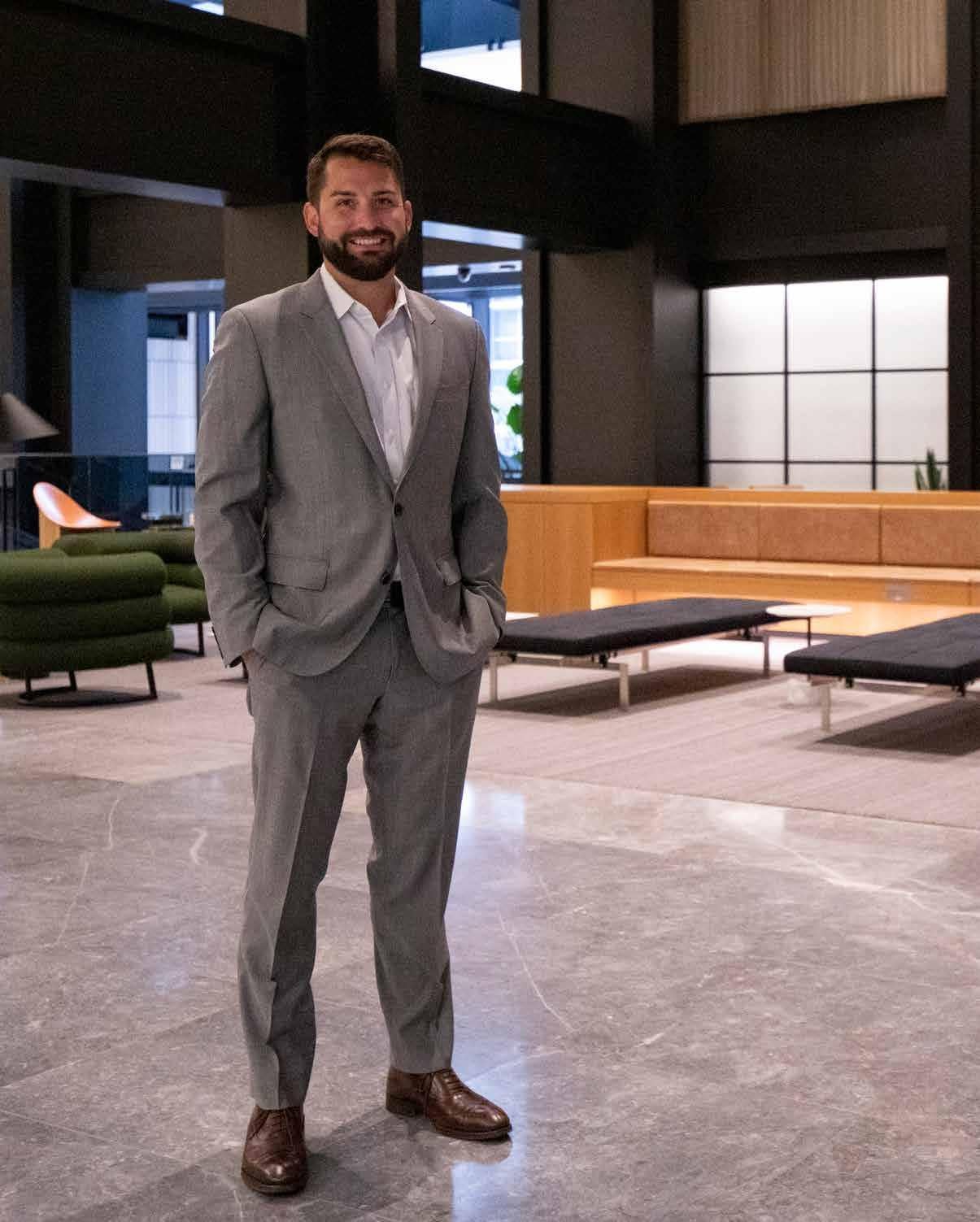 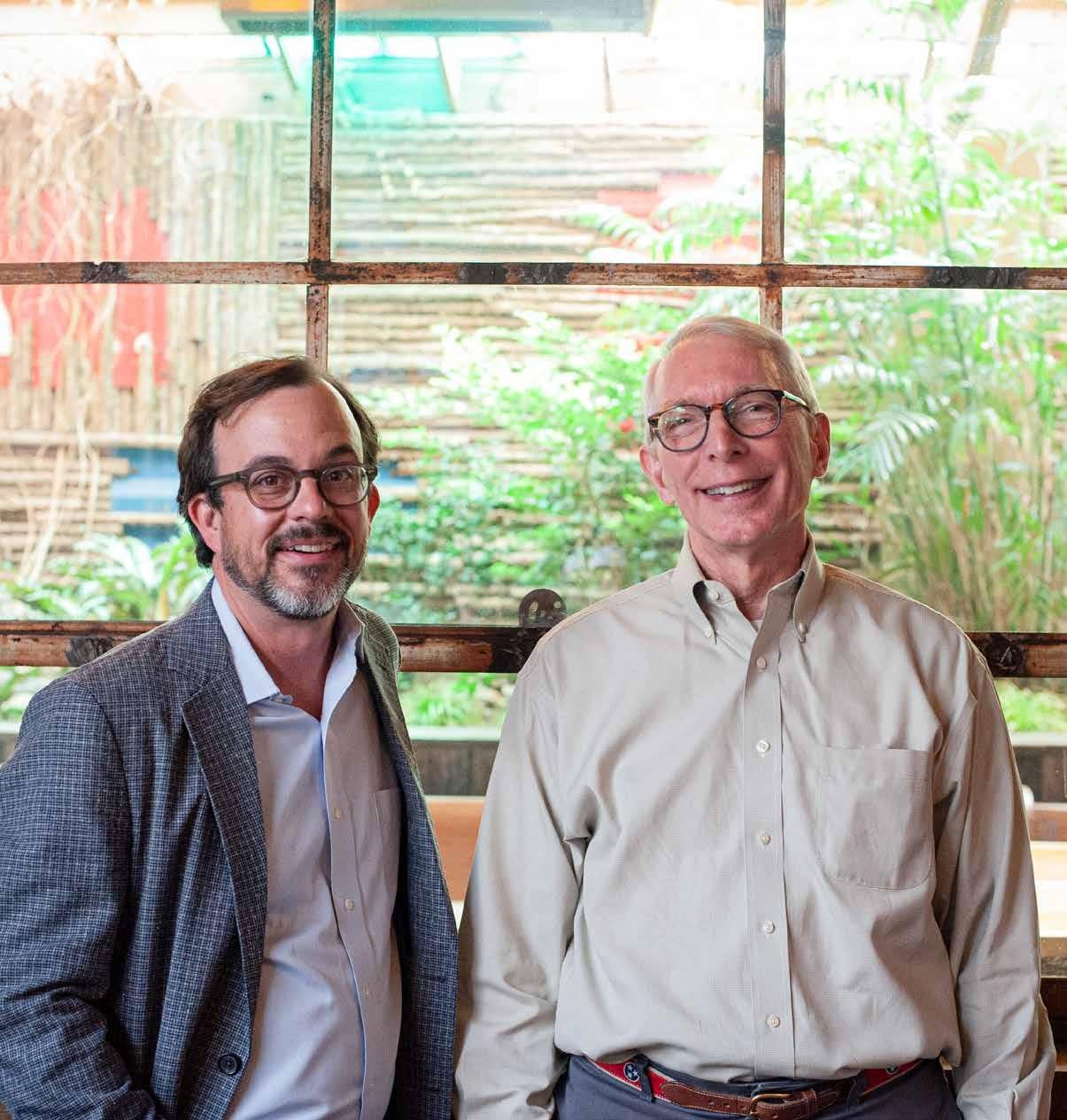 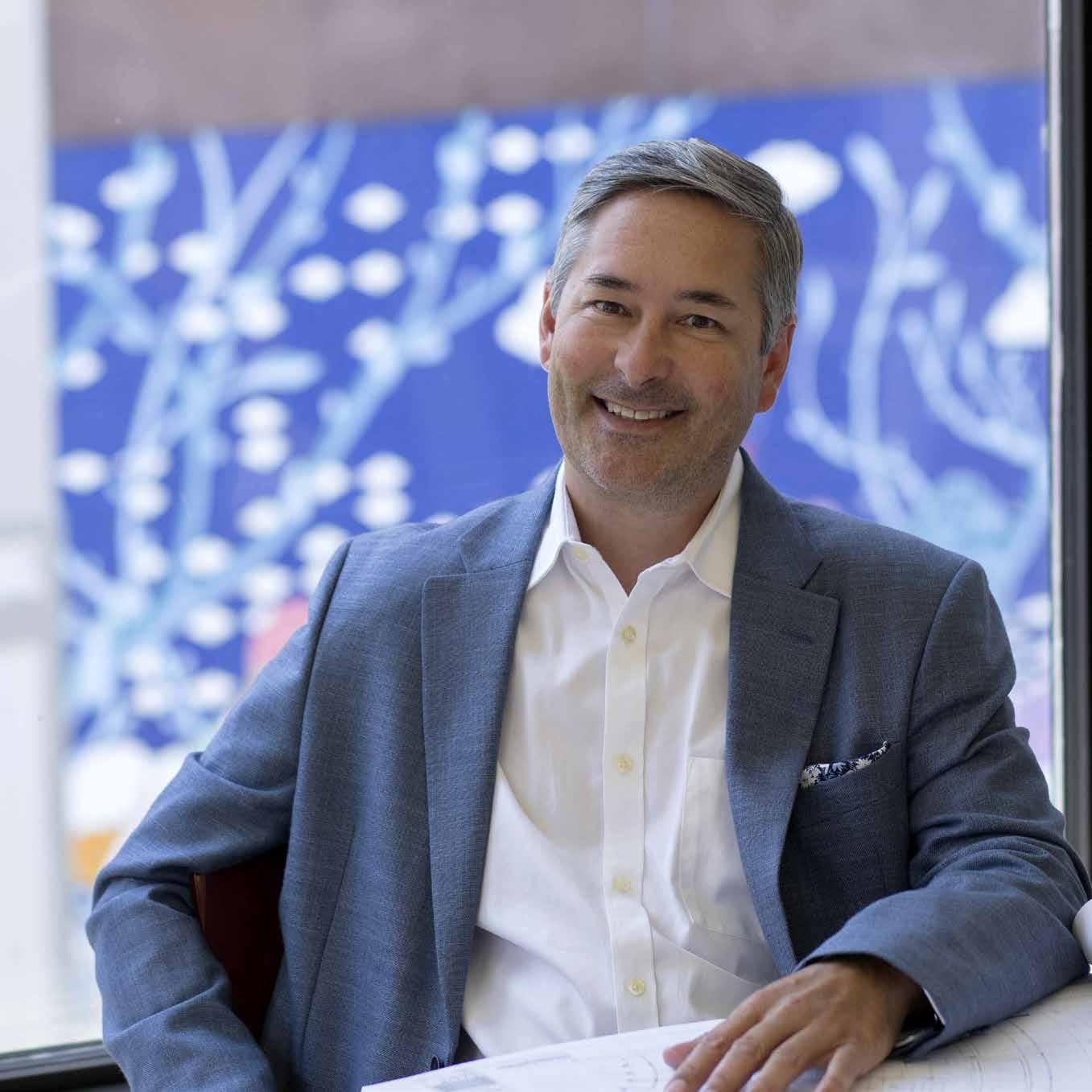 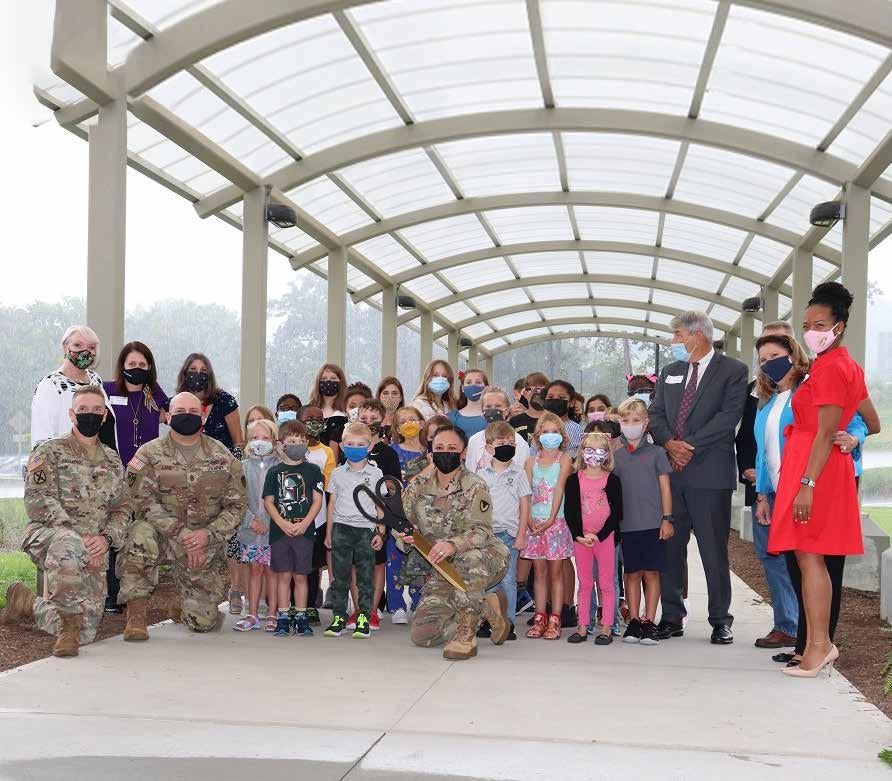 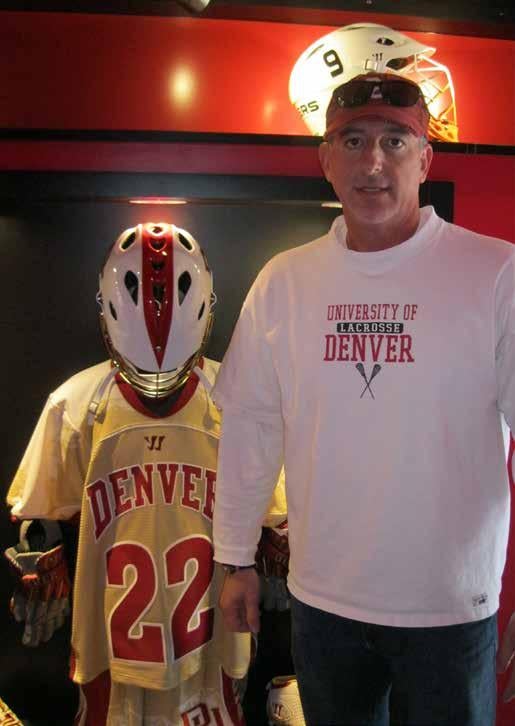