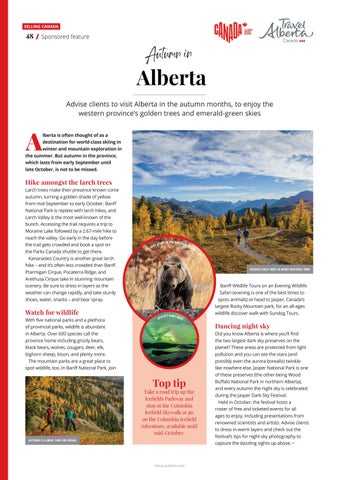 Alberta Advise clients to visit Alberta in the autumn months, to enjoy the western province’s golden trees and emerald-green skies

lberta is often thought of as a destination for world-class skiing in winter and mountain exploration in the summer. But autumn in the province, which lasts from early September until late October, is not to be missed.

Hike amongst the larch trees Larch trees make their presence known come autumn, turning a golden shade of yellow from mid-September to early October. Banﬀ National Park is replete with larch hikes, and Larch Valley is the most well-known of the bunch. Accessing the trail requires a trip to Moraine Lake followed by a 2.67-mile hike to reach the valley. Go early in the day before the trail gets crowded and book a spot on the Parks Canada shuttle to get there. Kananaskis Country is another great larch hike – and it’s often less crowded than Banﬀ. Ptarmigan Cirque, Pocaterra Ridge, and Arethusa Cirque take in stunning mountain scenery. Be sure to dress in layers as the weather can change rapidly, and take sturdy shoes, water, snacks – and bear spray.

Watch for wildlife With ﬁve national parks and a plethora of provincial parks, wildlife is abundant in Alberta. Over 600 species call the province home including grizzly bears, black bears, wolves, cougars, deer, elk, bighorn sheep, bison, and plenty more. The mountain parks are a great place to spot wildlife, too. In Banﬀ National Park, join

ARS IN THE NATIONAL

Banﬀ Wildlife Tours on an Evening Wildlife Safari (evening is one of the best times to spots animals) or head to Jasper, Canada’s largest Rocky Mountain park, for an all-ages wildlife discover walk with Sundog Tours. S

Did you know Alberta is where you’ll ﬁnd the two largest dark sky preserves on the planet? These areas are protected from light pollution and you can see the stars (and possibly even the aurora borealis) twinkle like nowhere else. Jasper National Park is one of these preserves (the other being Wood Buﬀalo National Park in northern Alberta), and every autumn the night sky is celebrated during the Jasper Dark Sky Festival. Held in October, the festival hosts a roster of free and ticketed events for all ages to enjoy, including presentations from renowned scientists and artists. Advise clients to dress in warm layers and check out the festival’s tips for night-sky photography to capture the dazzling sights up above. • 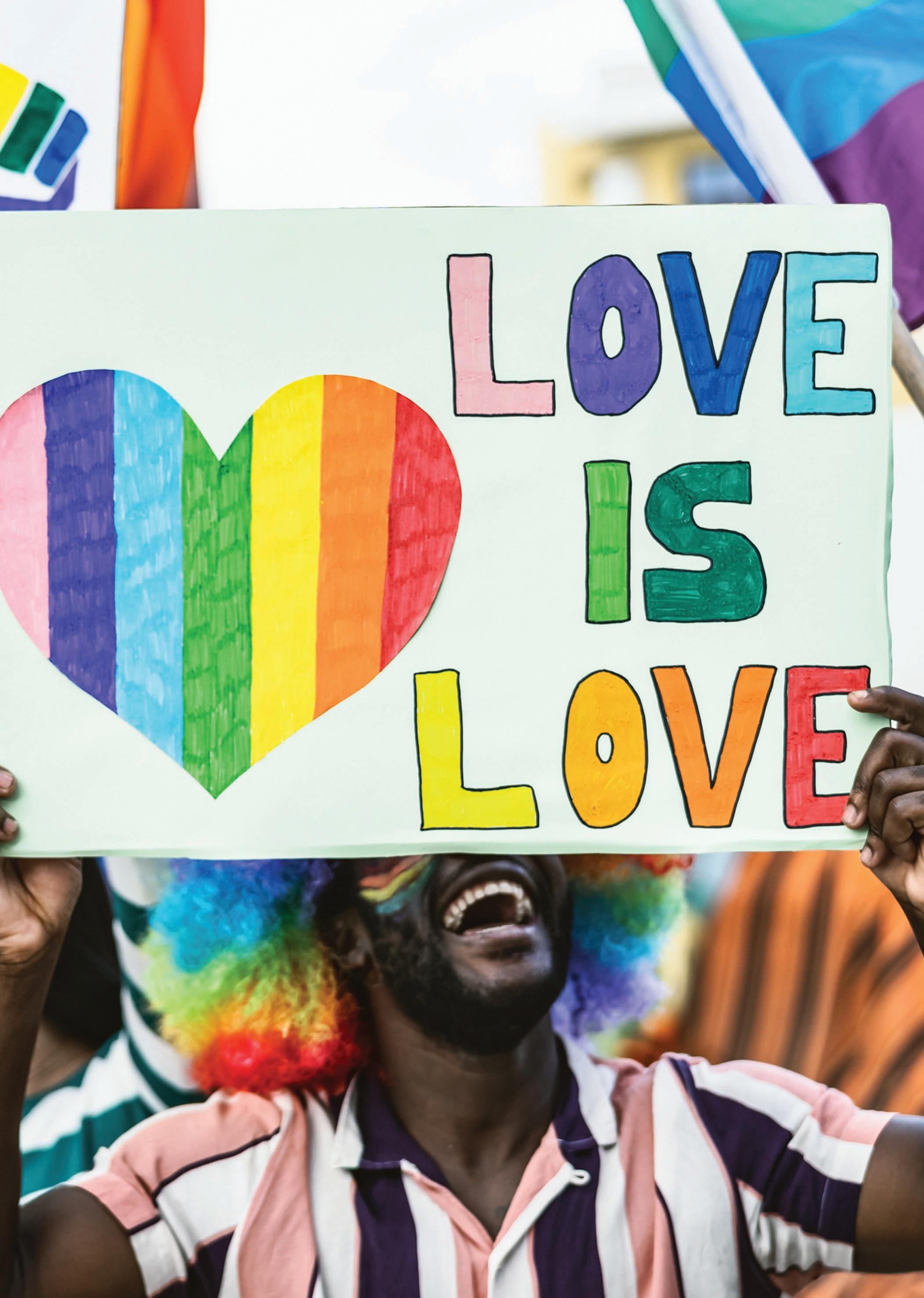 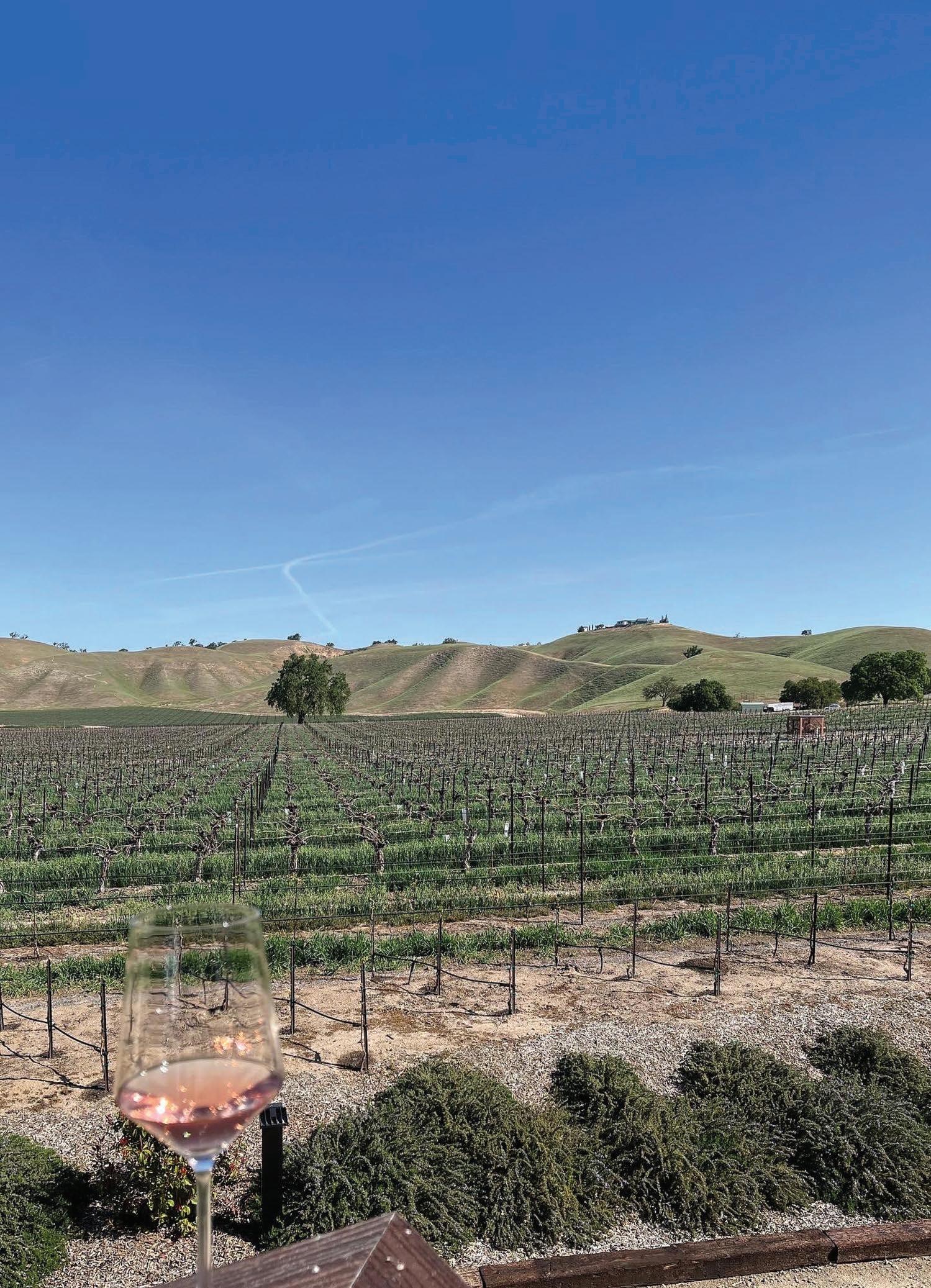 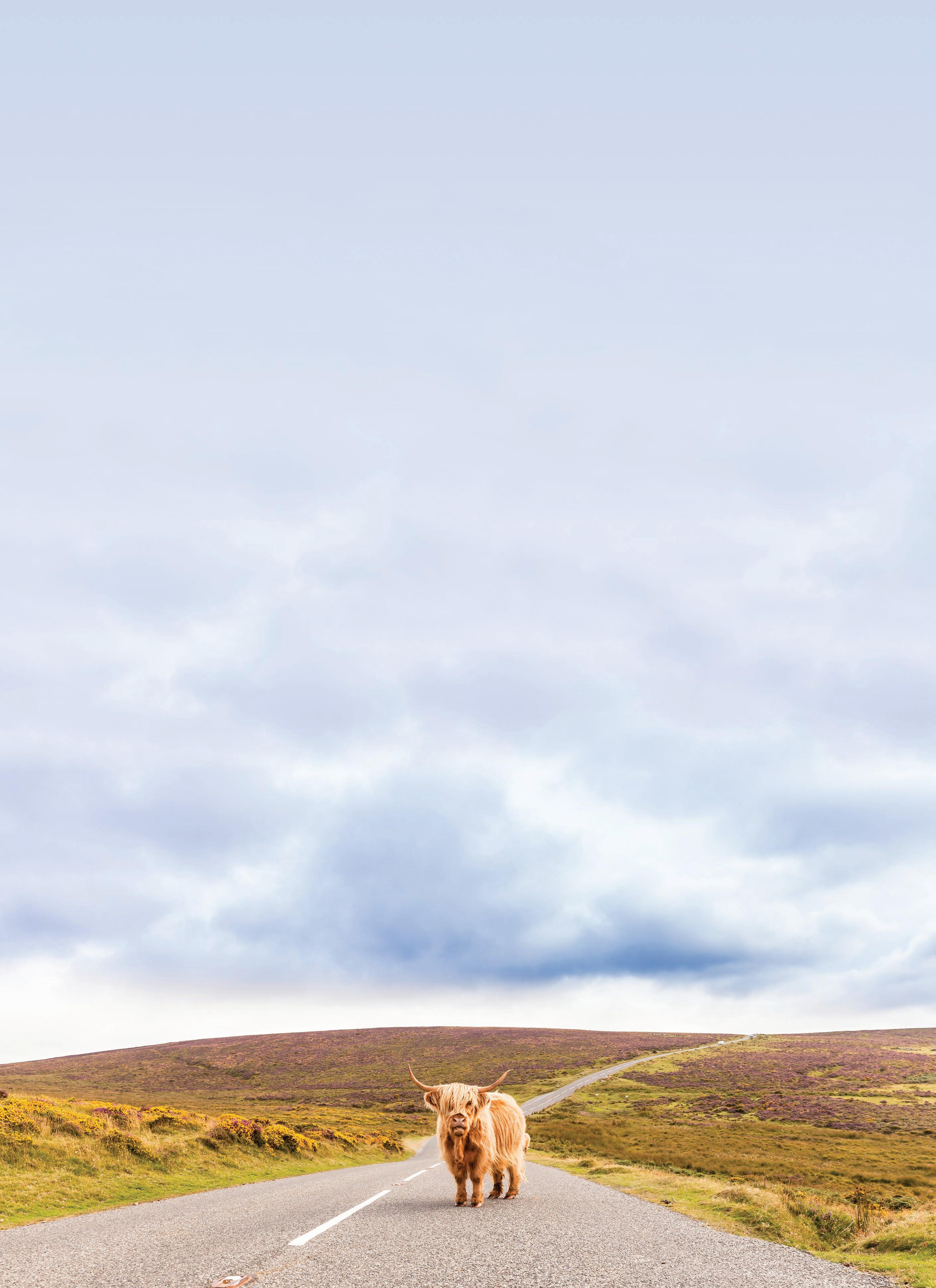 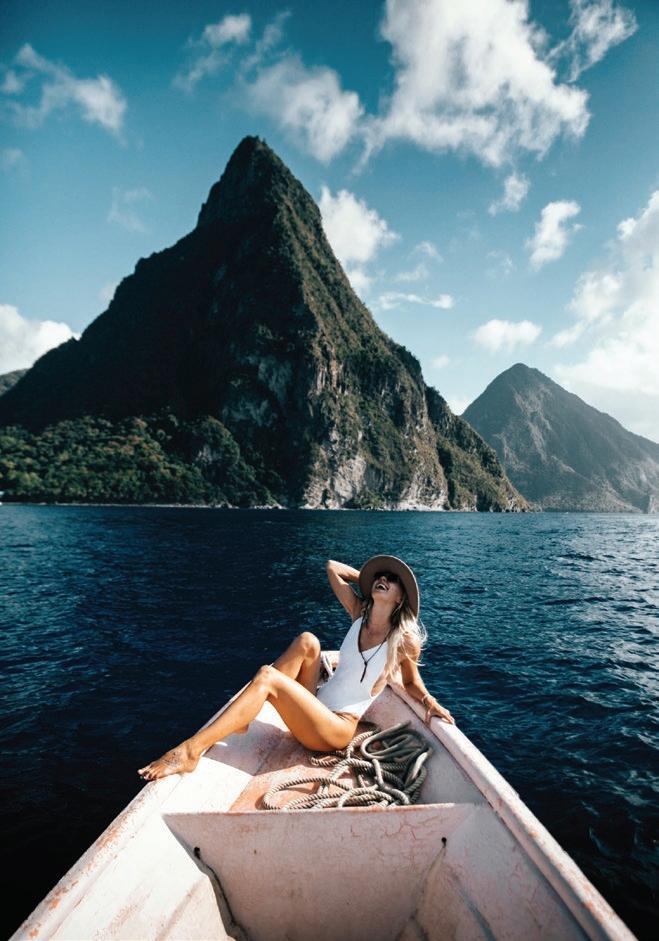 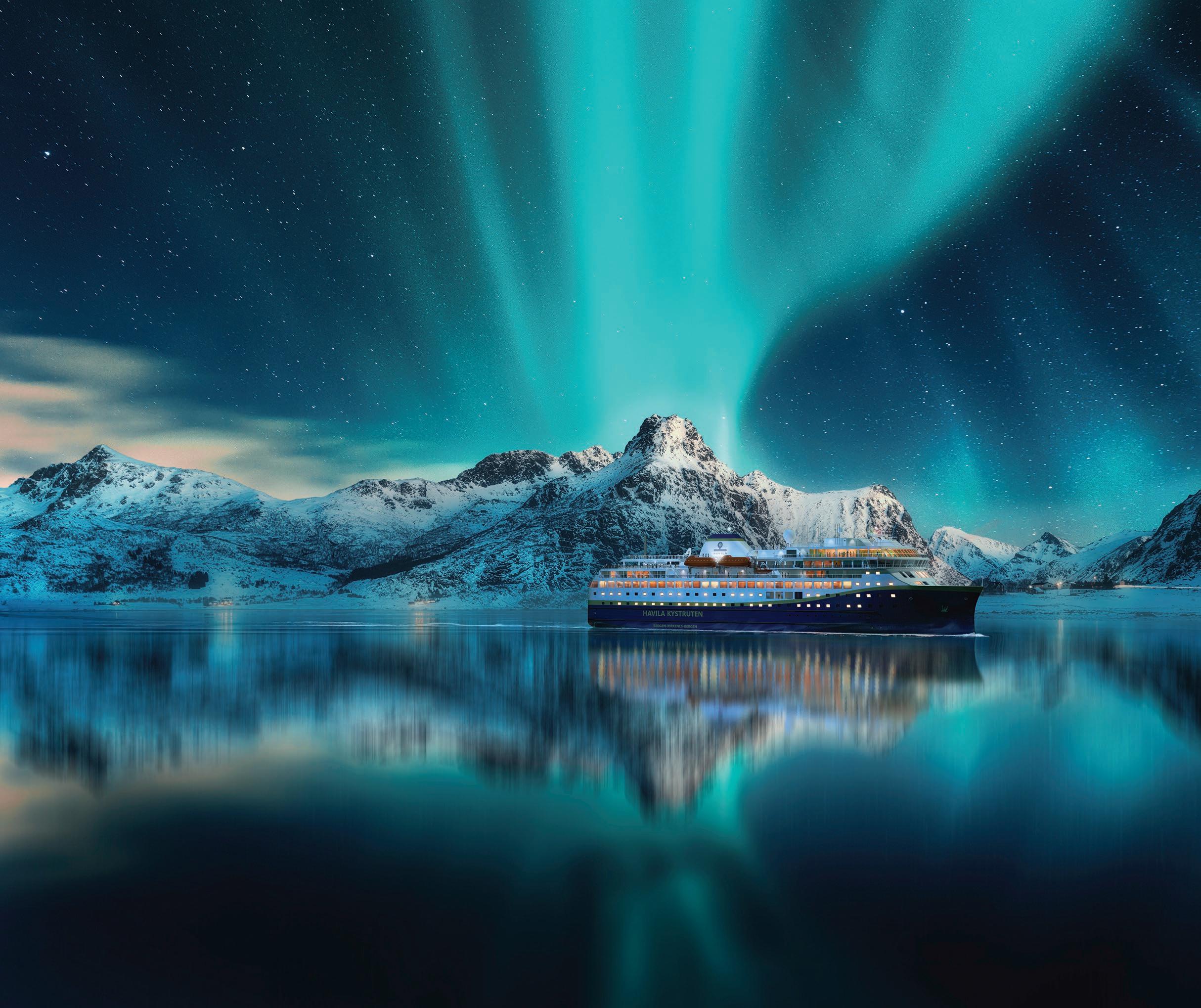 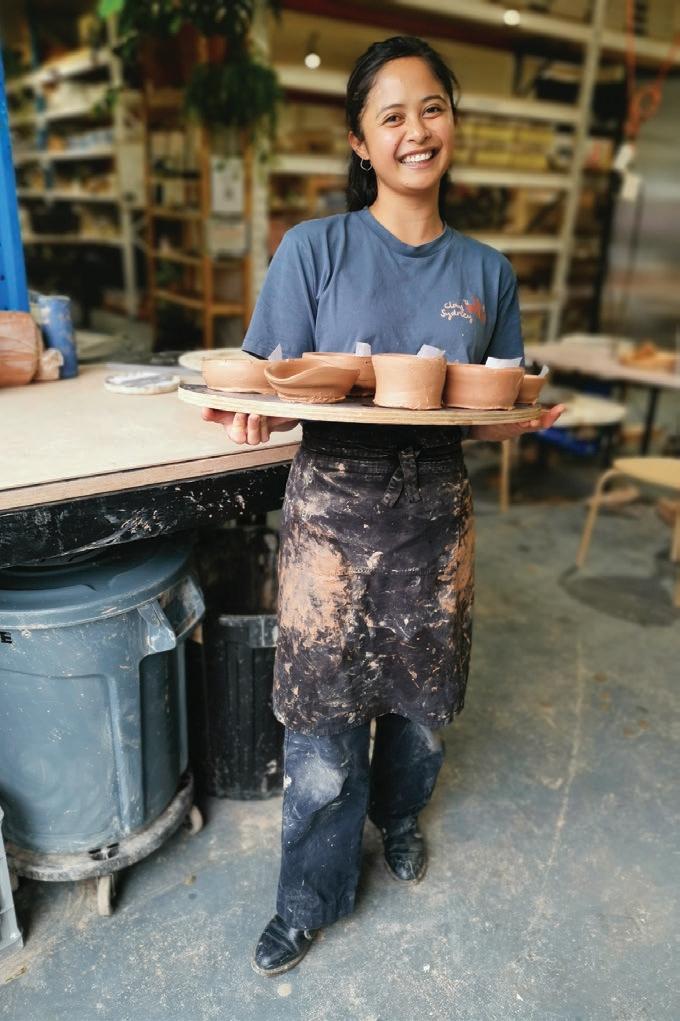 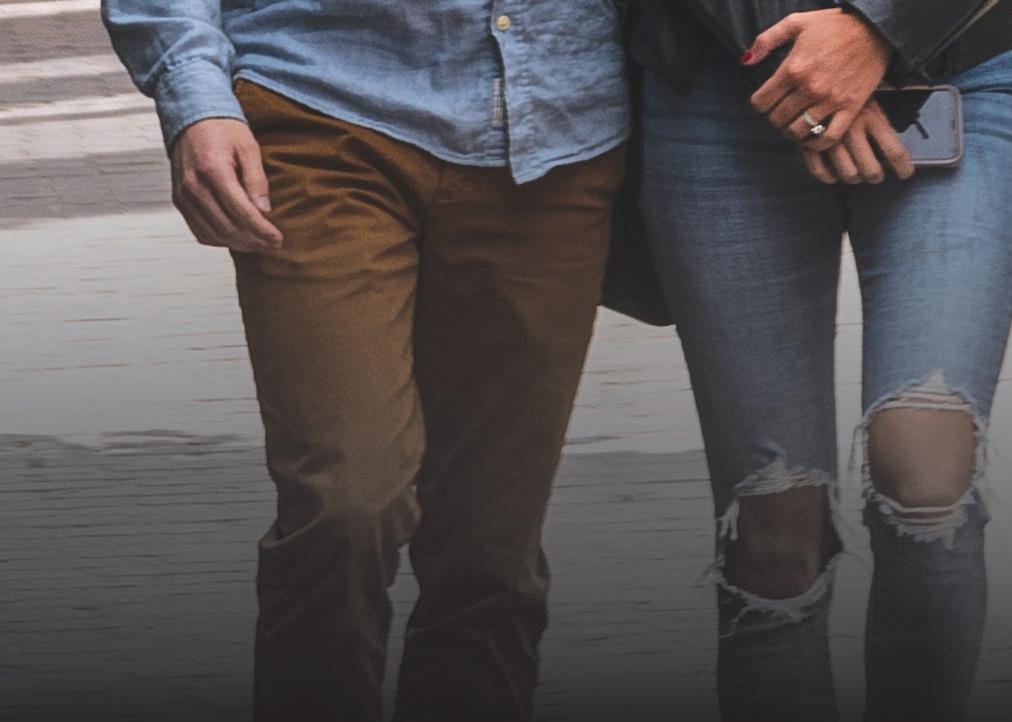 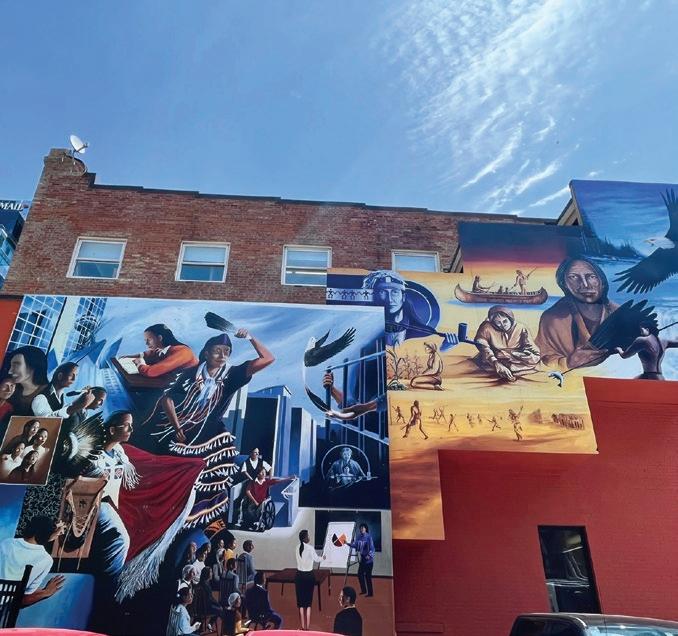 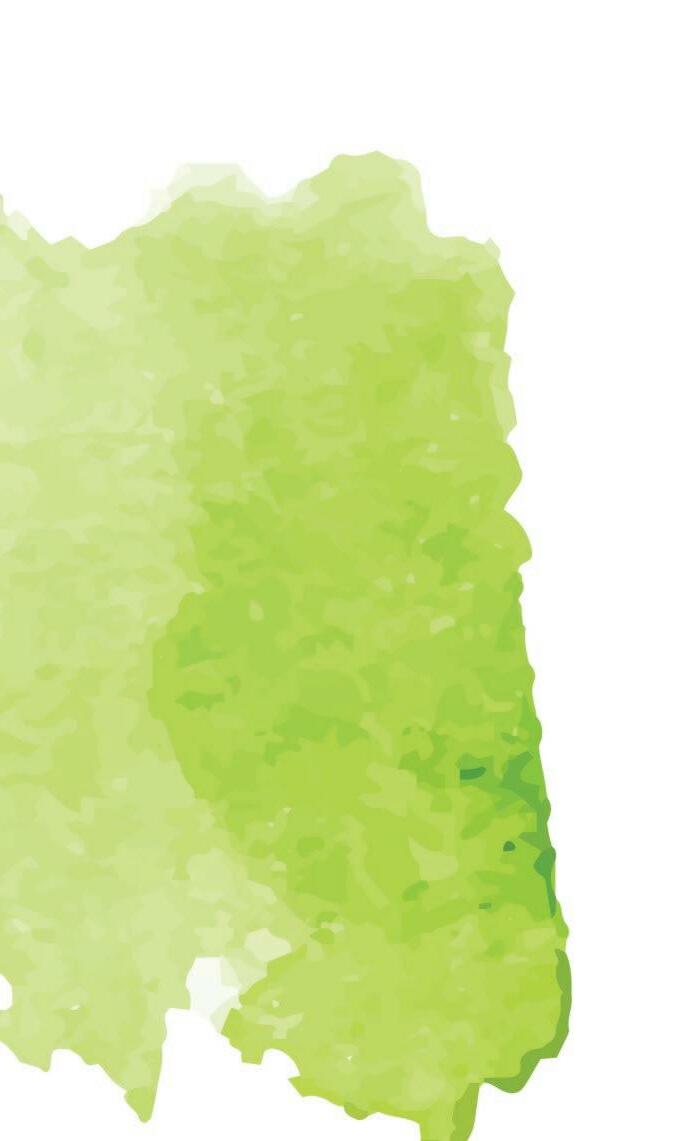 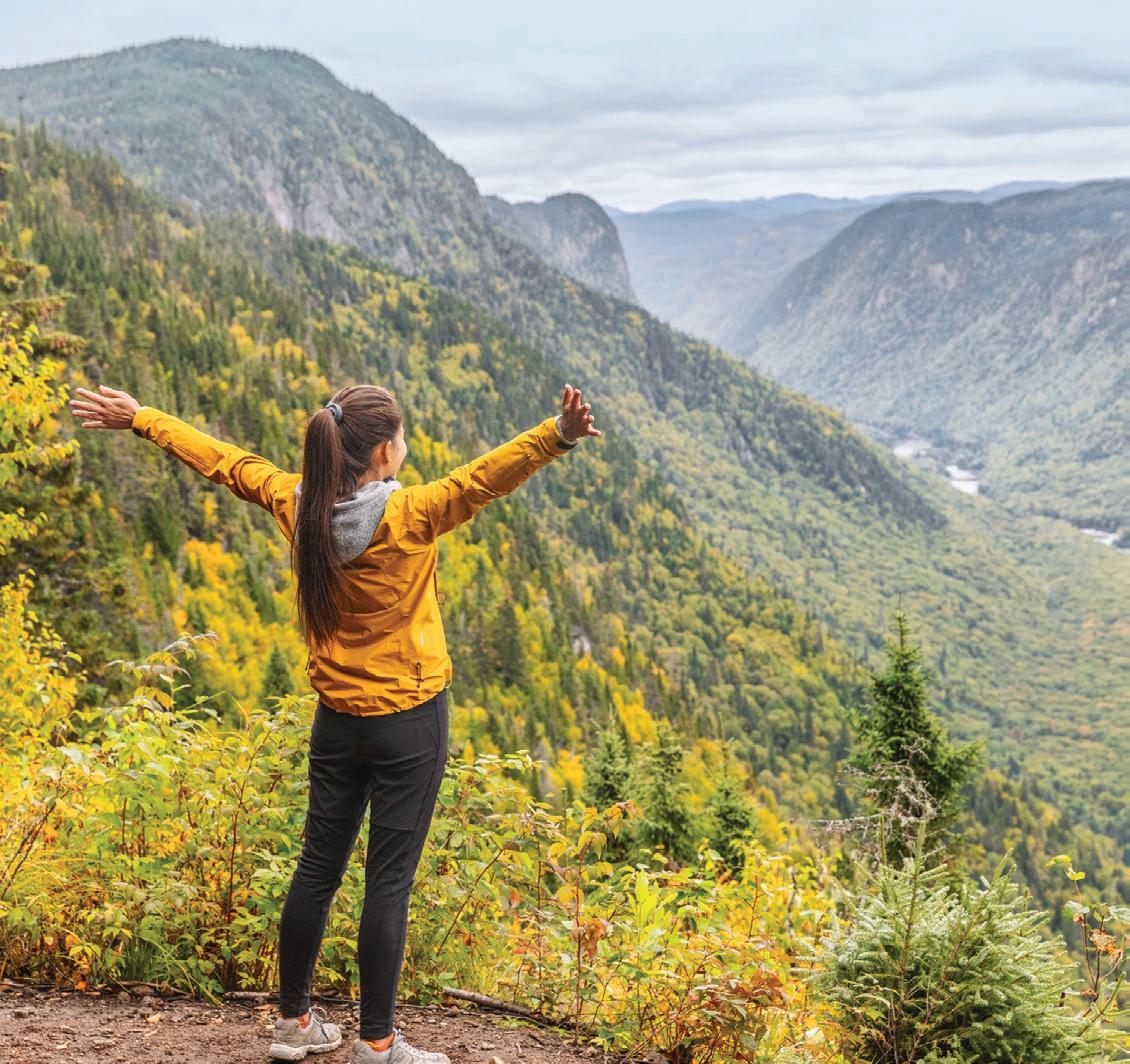