Voices of Black History: Past and Present

The road towards progress is long and winding and we recognize the equal rights movement for Black people has spanned centuries, driven by men and women willing to take a stand and make their voices heard in an effort to move their cause forward and change the minds of those around them. We are excited to shine a spotlight on voices from the beginning of the 20th century to today who have often spoken against powerful institutions or cultural norms to demand change.

In the United States, Black History Month has officially been celebrated during the month of February since 1976, when President Gerald Ford established it as a national month of observance. Other countries including Canada, the United Kingdom, the Netherlands and Ireland have also established their own Black History months. In the U.S., the tradition of taking time to learn about and celebrate the contributions of Black Americans to our country was initially established in 1915 by the Association for the Study of African American Life and History—a group founded by Dr. Carter G. Woodson, with the mission to represent a living history to the study of African American history. The efforts by Dr. Woodson to encourage recognition of the African Americans contributions and ultimately inspire all Americans to the pursuit of racial justice and equity, are still ongoing. Of course, the U.S is in the midst of a social movement in which we recognize the unequal treatment of Black communities and the challenges they face including a global pandemic, systemic racism and long-standing police brutality. 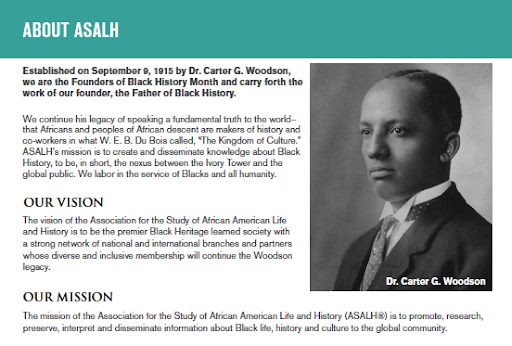 Another well known Black voice from history includes W.E.B Dubois, one of the founders of the National Association for the Advancement of Colored People (NAACP). Established in 1910, W.E.B. Dubois was also the founder and editor of the NAACP’s monthly magazine The Crisis. The Crisis is still in publication over 110 years later, holding true to the original mission as of the newspaper that it would report on race relations in the United States and around the world, publish articles and opinions of Black Americans and finally, “it’s editorial page will stand for the right of men, irrespective of color or race, for the highest ideals of American democracy…” In fact, The Crisis recently launched it’s first digital edition on Issuu in the midst of 2020, to ensure their magazine continued to reach the NAACP community at large. Read more about The Crisis .

Modern voices to sustain the movement

Today, as we have made some steps forward in the equal rights movement, it means that filmmakers and writers are becoming more diverse, so the stories being told are richer, and open windows into new perspectives. We want to highlight three important Black creators who are using film, books, and poetry to deliver important perspectives on civil rights and the work we still need to do. 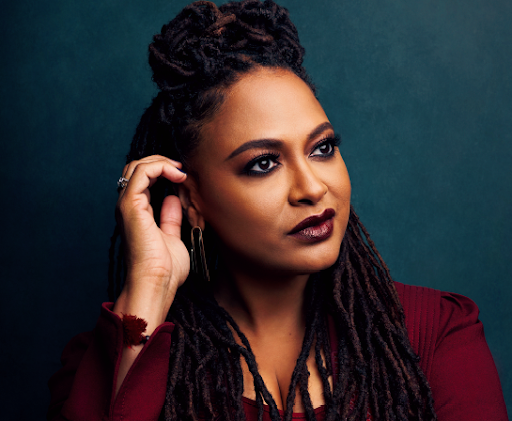 Ava Duvarney, our first female to highlight is making waves through film. She is a critically acclaimed and award winning writer, director, producer and distributor of independent films. Her breakthrough moment came in 2012 by winning that year’s Sundance Film Festival’s “Best Director” prize for her micro-budget film Middle of Nowhere. Ava Duvarney has proven her directorial expertise in films including the historical drama Selma, the criminal justice documentary 13th and she became the highest grossing black woman director in American box office history with Disney’s A Wrinkle in Time. She founded the non-profit film collective Array to create and champion stories that showcase the stories and work of people of color and women. 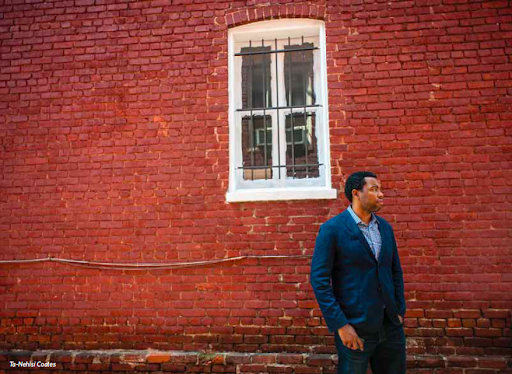 Ta-Nehisi Coates is an award-winning, best-selling American author and journalist, one of his books, Between the World and Me won the 2015 National Book Award for Non-Fiction and is written in the form of a letter to his teenage son about his childhood growing up in the inner cities of Baltimore, the everyday fear of violence, and what it is like to inhabit a black body in today’s America. Ta-Nehisi Coates was also a national correspondent for The Atlantic magazine, reporting on cultural, societal and race relations. His reporting in The Atlantic also garnered awards and critical acclaim as well as making him known as one of the pre-eminent voices on issues regarding African Americans today. Last and certainly not least he is the author of the Black Panther comic book for Marvel Comics. 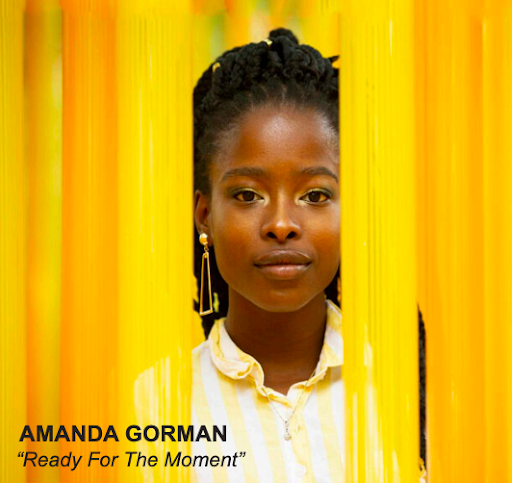 Amanda Gorman is the freshest voice we want to highlight, who captivated the world reciting her poem The Hill We Climb during the United State’s Presidential Inauguration earlier this year. Amanda is the youngest ever inaugural poet in the U.S. and also the first-ever National Youth Poet Laureate. Beyond all of her “firsts”, she is an advocate for racial equality, climate change and gender justice and is using her voice and poetry for these causes. Explore excerpts from her work in this month’s Columbus African American News Journal.

Here at Issuu, we will continue to listen to these impressive Black voices. We know that storytelling has the power to create awareness, encourage a dialogue and contribute to driving change in our world. Plus, we are certain there is opportunity to learn even more from the Black publishers in our Issuu community. Check out our recent blog post highlighting Black History month publications and let us know which Black voices you want to showcase by sharing with @issuu on Twitter.

Previous PostTips to grow your side hustle with digital content

Next PostUnraveling Social Channels: New Ways to Connect and Market