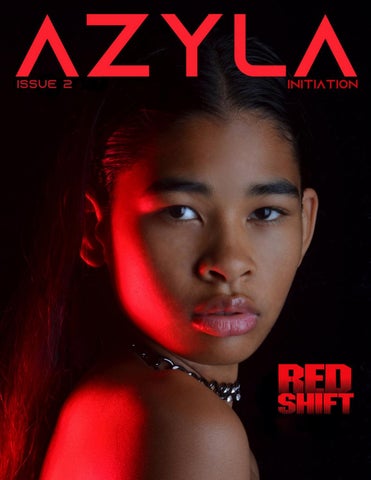 Courtesy of the U.S. District Court/The Andy Warhol Foundation for the Visual Arts From HollywoodReporter.com

Andy Warhol (August 6, 1928 to February 22, 1987) was an American artist, director, and producer, famous for his role in the visual art movement known as Pop Art. Warhol was born and raised in Pittsburgh, Pennsylvania, where he started a successful career as a commercial illustrator. By the late 1950s, he had exhibited his work in several galleries and began to receive recognition for his influential and controversial artwork. His artwork is said to explore the relationship between artistic expression, advertising and celebrity culture. He owned a studio known as, The Factory, located in New York that brought together intellectuals, drag queens, playwrights, Bohemian Street people, Hollywood celebrities, and wealthy patrons. I admire people who bring people together that would not usually be acquainted.

During his time, Warhol promoted a group of personalities known as WARHOL SUPERSTARS, managed the experimental rock band The

Velvet Underground, and founded Interview Magazine. He also wrote several books including, The Philosophy of Andy Warhol and Popism:

The Andy Warhol Museum is the largest museum in America to be dedicated to only one artist. His works included some of the most expensive paintings ever sold, the highest being $105 Million for a 1963 canvas titled Silver Car Crash (Double Disaster)â&#x20AC;?.

Andy Warhol pushed American culture ahead by decades, representing a type artistic expression that was very rare during his time. He was able to stretch beyond the limits of societyâ&#x20AC;&#x2122;s concept of what is acceptable, paving the way for generations of artists to come.

Self Portrait” Andy Warhol, 1967. Oil and silkscreen ink on canvas. ©The Andy Warhol Foundation for the Visual Arts, Inc.