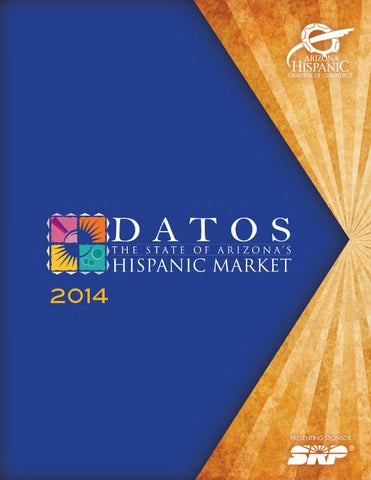 For 18 years, the Arizona Hispanic Chamber’s DATOS: The State of the Hispanic Market report has been tracking, measuring and analyzing the ongoing economic, political and cultural transformation being driven by the state’s fast-growing Hispanic population. This year’s DATOS report finds Arizona Hispanics will spend more than $46 billion on goods and services in 2014, while Hispanic purchasing power nationwide is expected to top $1.3 billion—a figure roughly equivalent to the GDP of Spain. Also, according to the report, the number of Hispanic-owned businesses in Arizona is approaching 70,000. One-third of these businesses are owned by Hispanic women; and one-third are owned by immigrants. 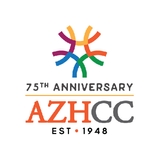