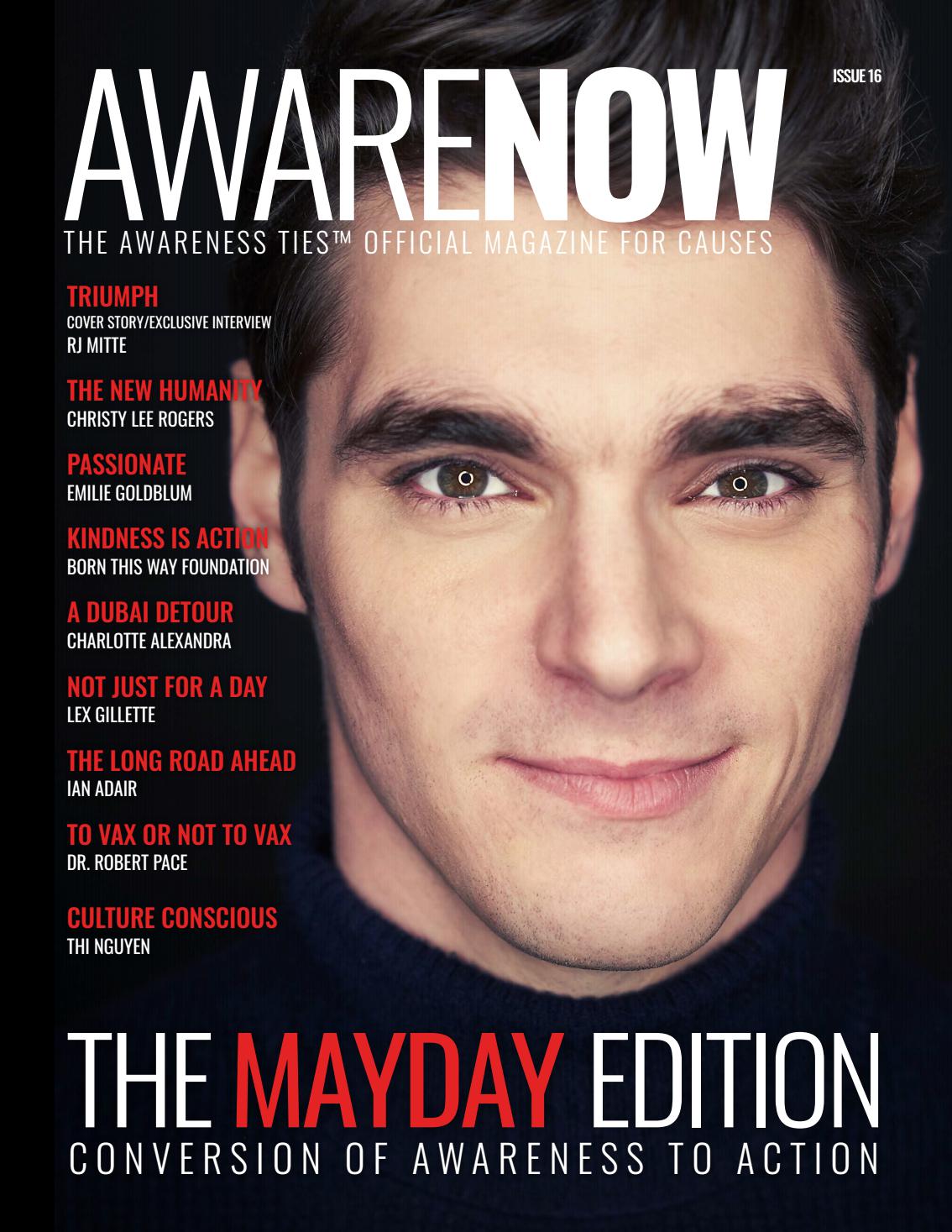 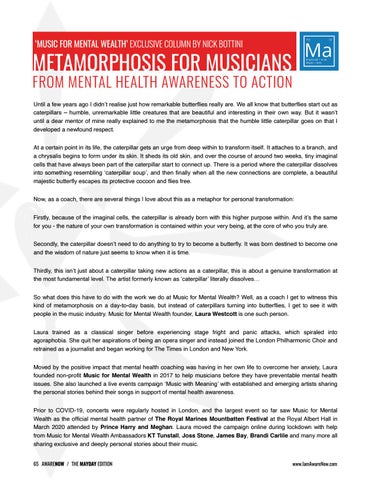 FROM MENTAL HEALTH AWARENESS TO ACTION

Until a few years ago I didn’t realise just how remarkable butterflies really are. We all know that butterflies start out as caterpillars – humble, unremarkable little creatures that are beautiful and interesting in their own way. But it wasn’t until a dear mentor of mine really explained to me the metamorphosis that the humble little caterpillar goes on that I developed a newfound respect.

At a certain point in its life, the caterpillar gets an urge from deep within to transform itself. It attaches to a branch, and a chrysalis begins to form under its skin. It sheds its old skin, and over the course of around two weeks, tiny imaginal cells that have always been part of the caterpillar start to connect up. There is a period where the caterpillar dissolves into something resembling ‘caterpillar soup’, and then finally when all the new connections are complete, a beautiful majestic butterfly escapes its protective cocoon and flies free.

Now, as a coach, there are several things I love about this as a metaphor for personal transformation:

Firstly, because of the imaginal cells, the caterpillar is already born with this higher purpose within. And it’s the same for you - the nature of your own transformation is contained within your very being, at the core of who you truly are.

Secondly, the caterpillar doesn’t need to do anything to try to become a butterfly. It was born destined to become one and the wisdom of nature just seems to know when it is time.

Thirdly, this isn’t just about a caterpillar taking new actions as a caterpillar, this is about a genuine transformation at the most fundamental level. The artist formerly known as ‘caterpillar’ literally dissolves…

So what does this have to do with the work we do at Music for Mental Wealth? Well, as a coach I get to witness this kind of metamorphosis on a day-to-day basis, but instead of caterpillars turning into butterflies, I get to see it with people in the music industry. Music for Mental Wealth founder, Laura Westcott is one such person.

Laura trained as a classical singer before experiencing stage fright and panic attacks, which spiraled into agoraphobia. She quit her aspirations of being an opera singer and instead joined the London Philharmonic Choir and retrained as a journalist and began working for The Times in London and New York.

Moved by the positive impact that mental health coaching was having in her own life to overcome her anxiety, Laura founded non-profit Music for Mental Wealth in 2017 to help musicians before they have preventable mental health issues. She also launched a live events campaign ‘Music with Meaning’ with established and emerging artists sharing the personal stories behind their songs in support of mental health awareness.

Prior to COVID-19, concerts were regularly hosted in London, and the largest event so far saw Music for Mental Wealth as the official mental health partner of The Royal Marines Mountbatten Festival at the Royal Albert Hall in March 2020 attended by Prince Harry and Meghan. Laura moved the campaign online during lockdown with help from Music for Mental Wealth Ambassadors KT Tunstall, Joss Stone, James Bay, Brandi Carlile and many more all sharing exclusive and deeply personal stories about their music. 65 AWARENOW / THE MAYDAY EDITION