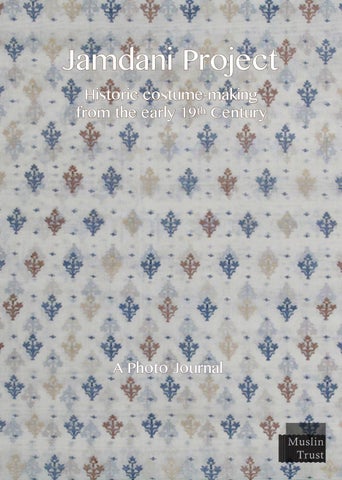 Jamdani Project Fine muslin was one of the most popular fashion choices among Regency women, including that of English novelist Jane Austen in the early 19th century. With the decision to include Jane Austen’s image on the British pound, the Muslin Trust saw the increased interest in this era as an opportunity to revive interest in muslin. Although the original muslin is no longer produced, its inheritor fabric Jamdani survives. Originally called “flowered muslin”, Jamdani incorporates the most complicated of the hand weaving techniques used for muslin, where motifs are interwoven in the fabric. Muslin Trust engaged school pupils, young people and adults to work with Jamdani fabric. The Muslin Trust chose two historical Jamdani meterages and commissioned them to be hand woven by Bangladeshi weavers using traditional handlooms. Awards for All England, part of the Big Lottery Fund, were successfully approached for funds to support the project. An outreach to schools, youth and community centres and the support of the London College of Fashion to recruit participants has led to a very successful finished project. The project has provided an opportunity for young people to learn about the skills involved in historical sewing techniques and working with Jamdani. Participating in the project has helped them acquire transferrable skills, improve their chances of future employment in their chosen fields and enhance their learning portfolios that will assist with their entry into higher education in the longer term. www.muslintrust.org 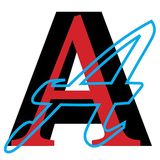