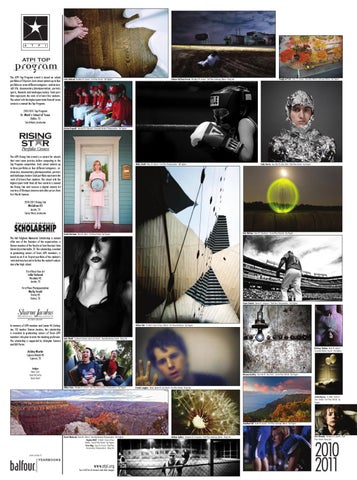 The ATPI Top Program award is based on school portfolios of 10 prints. Each school submits up to four portfolios in seven different categories - architecture, still life, documentary/photojournalism, portrait, sports, thematic and landscape/nature. Each portfolio represents the work of at least five students. The school with the highest point total from all seven contests is named the Top Program.

The ATPI Rising Star award is a contest for schools that want some practice before competing in the Top Program competition. Each school submits up to three portfolios in four different categories - architecture, documentary/photojournalism, portrait, and landscape/nature. Each portfolio represents the work of at least four students. The school with the highest point total from all four contests is named the Rising Star and receives a digital camera kit courtesy of Olympus America and other prizes from Fort Worth Camera.

The Hal Fulgham Memorial Scholarship is named after one of the founders of the organization, a former member of the faculty at Sam Houston State University in Huntsville, TX. This scholarship, awarded to graduating seniors of Texas ATPI members, is based on an 8 to 10-print portfolio of the student’s work and may be used to further the student’s education after high school. First Place Fine Art Lelia Farhood Westlake HS Austin, TX First Place Photojournalism Molly Strehl Trinity HS Euless, TX Grant Daniels - Martin HS (Arlington) - Third Place Photojournalism - Hal Fulgham

In memory of ATPI member and Lamar HS (Arlington, TX) teacher Sharon Jacobus, this scholarship is awarded to graduating seniors of Texas ATPI members who plan to enter the teaching profession. The scholarship is supported by Arlington Camera and Bill Porter.

for a full list of winners and their images 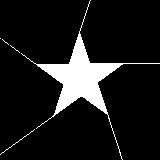