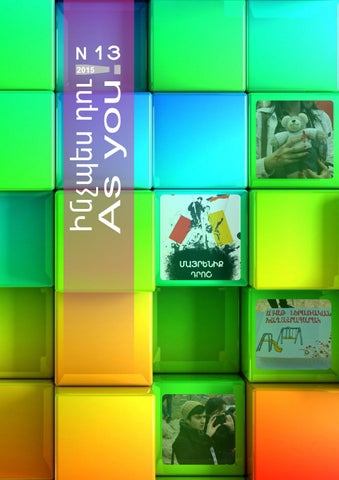 In this edition you’ll learn more about how pregnant women living with HIV are being treated in Armenia, what sexual minorities expelled from their homes suffer because of their sexual orientation, and how Armenians reacted when they saw “manlike” American-Armenian, Tamar Boodaghians. You’ll also hear more about how people whose livelihoods are based on homophobia face challenges, despite them representing sexual minorities themselves. Further along in the issue, the reflections of self-hating, homophobic gay people will shock you. 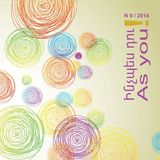