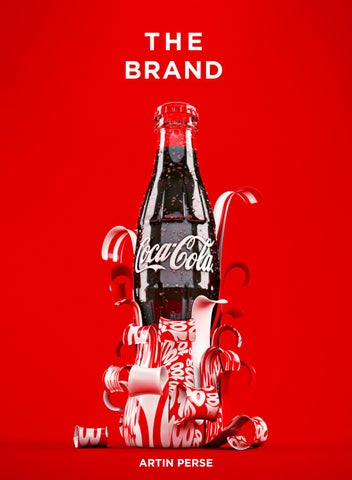 THE COKE HISTORY In 1886, a pharmacist, Dr. John Pemberton, from Atlanta, Georgia created a soft drink to be sold at soda fountains. When Coca-Cola initially launched, it was marketed as a nerve tonic which relieves exhaustion. Products even had cocaine as a key ingredient. The drug was touted as a substitute for alcohol and was said to cure opium addiction. But cocaine was removed from Coca-Cola in 1903. Today, Coca Cola is global leader in the industry, and many attribbute its success to its expansive global marketing initiative.

The classic bottle had its limitations from a design standpoint as the shape and glass material led to production challenges. With the advent of canning soft drinks in the 1950s, Coca-Cola became cheaper and their designs reached its peak as designers were now able to more freely implement their creative strategies. The evolution of soft drinks in cans skyrocketed sales globally.

BRAND The Coke founders believed that “the two Cs would look well in advertising,” so they experimented with writing the company’s name in Spencerian script. This iconic logo coupled with the classic packaging designs became part of a greatly extensive international marketing effort which today sells more than 10,000 soft drinks every second of every day.

In 1985, the Coca‑Cola formula changed for the first time in over 99 years, and with it, they changed the historic logo. The product, called “New Coke,” had intented to be a bolder, rounder and more harmonious flavor. Aesthetically, the company seemed to have adopted the same approach to its logo as it abandoned the classic Coca Cola design for a more “modern” logo which embodied disntincly bold characteristics.

The company found itself drowning in a torrent of as many as 8,000 calls a day from irate consumers suddenly deprived of the dependable drink that had always suited them fine. The new design infurated fants and it pushed them to feel hatred towards the brand. Some compared it to burning the flag or rewriting the Constitution: “God and Coca Cola,” had been “the only two things in my life,” one complained in a letter, “now you have taken one of those things away from me.”

Cokeâ&amp;#x20AC;&amp;#x2122;s spin-meisters scrambled to put the best possible face on the fiasco. They hired Bill Cosby was hired to be featured on a bill board which caused even more controversy across the nation. Abandoning the Spencerian script, consumers couldnâ&amp;#x20AC;&amp;#x2122;t connect with the brand. The new font posessed rustically bold features that were foreign to users.

New Coke nearly destroyed the brand. Through returning to the familair design, Coke connected with its users once again. Today, Coca-Cola is the biggest-selling soft drink in history. Its unique designs has allowed it to be one of the most recognizable brands in the world. 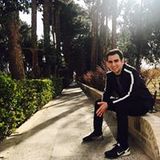