Frohawk Two Feathers: You Can Fall: The War of the Mourning Arrows 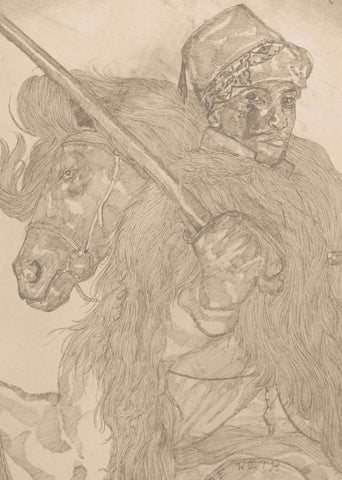 Frohawk Two Feathers: You Can Fall: The War of the Mourning Arrows

Los Angeles-based artist Frohawk Two Feathers is known for inventive and complex narratives that re-imagine 18th century history. Since 2006 he has chronicled the mythic global struggles between two imaginary superpowers—the kingdom of Holland and Zeeland and the empire of Frengland, (a combined France, the United Kingdom and Ireland). This installment of the story takes place between 1787 and 1789 in the area that today is New York and New Jersey. Based on extensive research into the actual history and geography of the region, the artist has created intricate ink and acrylic portraits of the main protagonists, narrative scenes and maps, flags of the warring nations, drums and additional artifacts. A mashup of real and invented history, his vivid retelling is both playful and provocative. 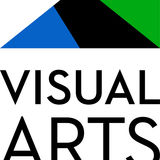