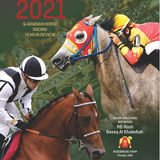 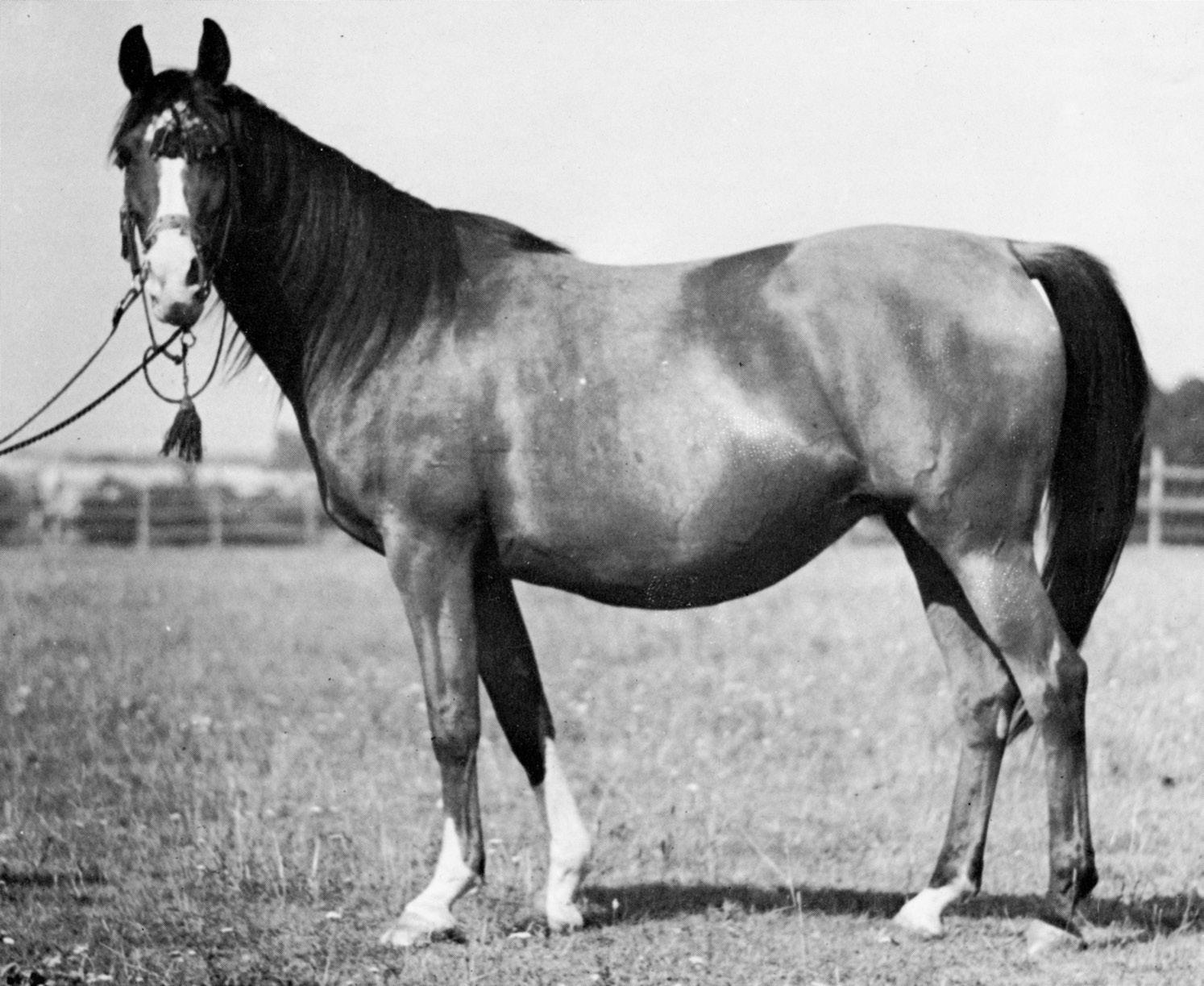 To judge her only by the exploits of her sire and dam, it isn’t immediately apparent that Wibwilcca (pronounced vi-vil-ka) would be destined for greatness, both on the racetrack and as a broodmare, culminating in her being named a Racing Hall of Fame Mare. Her sire, Wilkolak (*El Paso x Wadera, by Doktryner), won three of his 24 starts in Poland and sired only three foals there before he was purchased by Lasma East at age 12 and imported to the U.S. in 1988, a time when the market for Arabian show horses was collapsing. Wilkolak sired 18 foals in this country. Few of his offspring had show or performance records, and Wibwilcca was the sole racehorse among his get. Wilkolak was exported to China for stud duty in 1993.

This story is from:
2021 Arabian Bloodstock Companion
by Arabian Finish Line