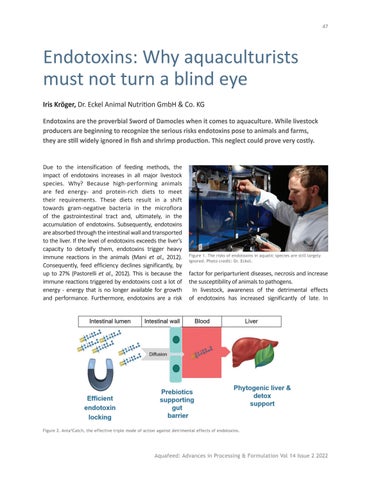 Endotoxins: Why aquaculturists must not turn a blind eye Iris Kröger, Dr. Eckel Animal Nutrition GmbH &amp; Co. KG Endotoxins are the proverbial Sword of Damocles when it comes to aquaculture. While livestock producers are beginning to recognize the serious risks endotoxins pose to animals and farms, they are still widely ignored in fish and shrimp production. This neglect could prove very costly.

Due to the intensification of feeding methods, the impact of endotoxins increases in all major livestock species. Why? Because high-performing animals are fed energy- and protein-rich diets to meet their requirements. These diets result in a shift towards gram-negative bacteria in the microflora of the gastrointestinal tract and, ultimately, in the accumulation of endotoxins. Subsequently, endotoxins are absorbed through the intestinal wall and transported to the liver. If the level of endotoxins exceeds the liver’s capacity to detoxify them, endotoxins trigger heavy immune reactions in the animals (Mani et al., 2012). Consequently, feed efficiency declines significantly, by up to 27% (Pastorelli et al., 2012). This is because the immune reactions triggered by endotoxins cost a lot of energy - energy that is no longer available for growth and performance. Furthermore, endotoxins are a risk

factor for periparturient diseases, necrosis and increase the susceptibility of animals to pathogens. In livestock, awareness of the detrimental effects of endotoxins has increased significantly of late. In

Figure 2. Anta®Catch, the effective triple mode of action against detrimental effects of endotoxins.

Aquafeed Magazine, by Aquafeed.com, is the magazine of the aquaculture feed value chain worldwide. The focus is on advances in feed formulation and processing for aquatic species. 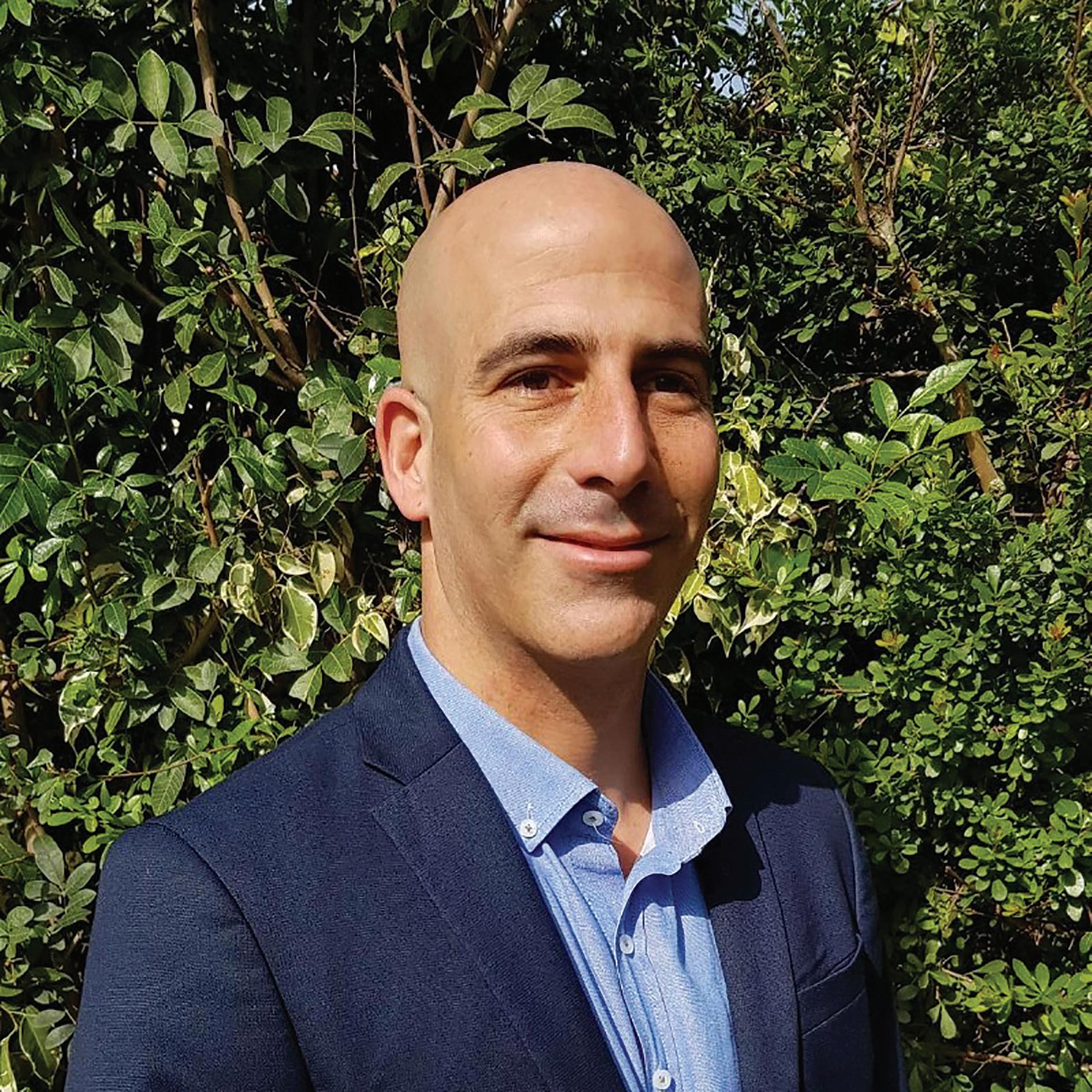 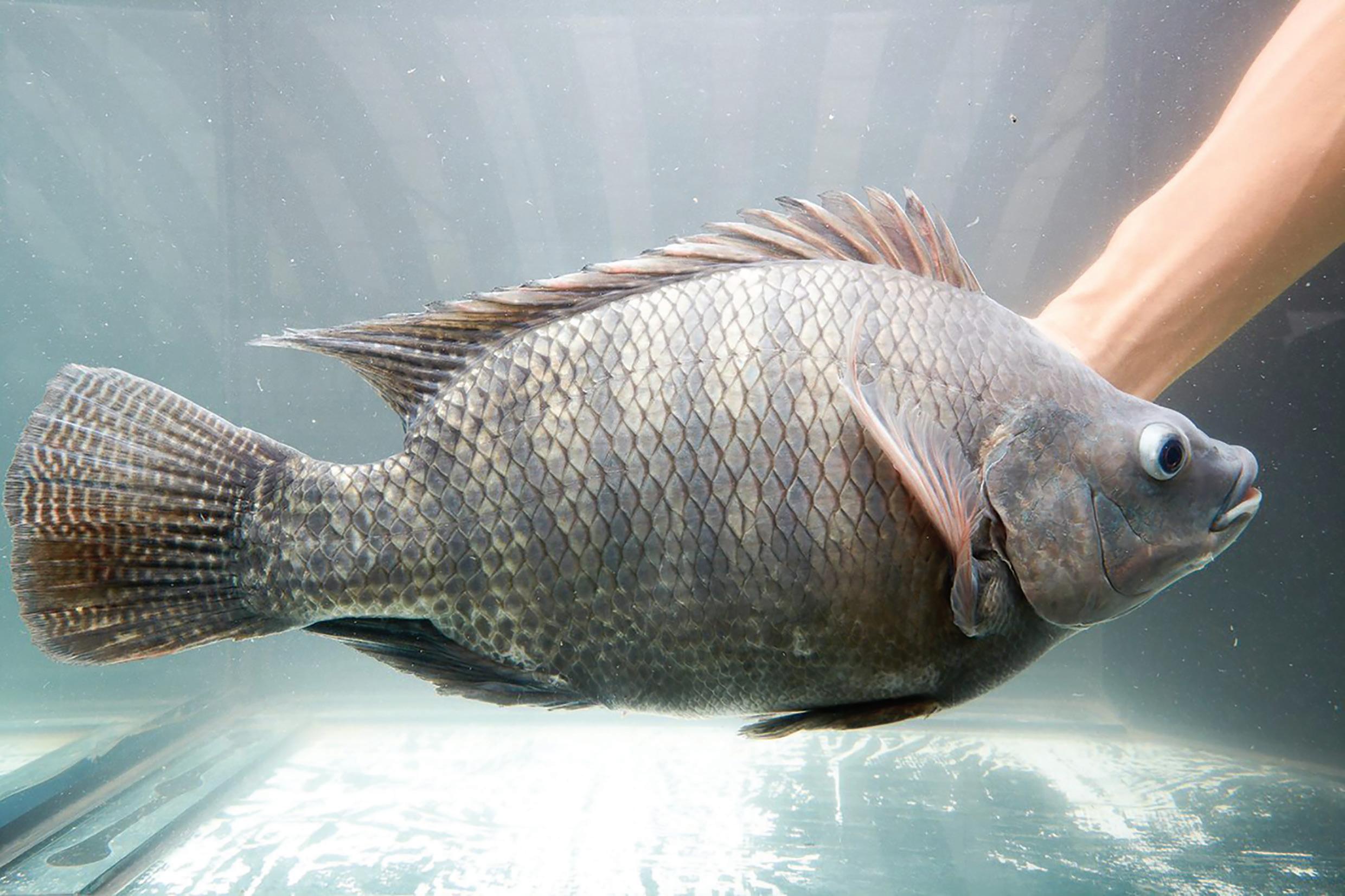 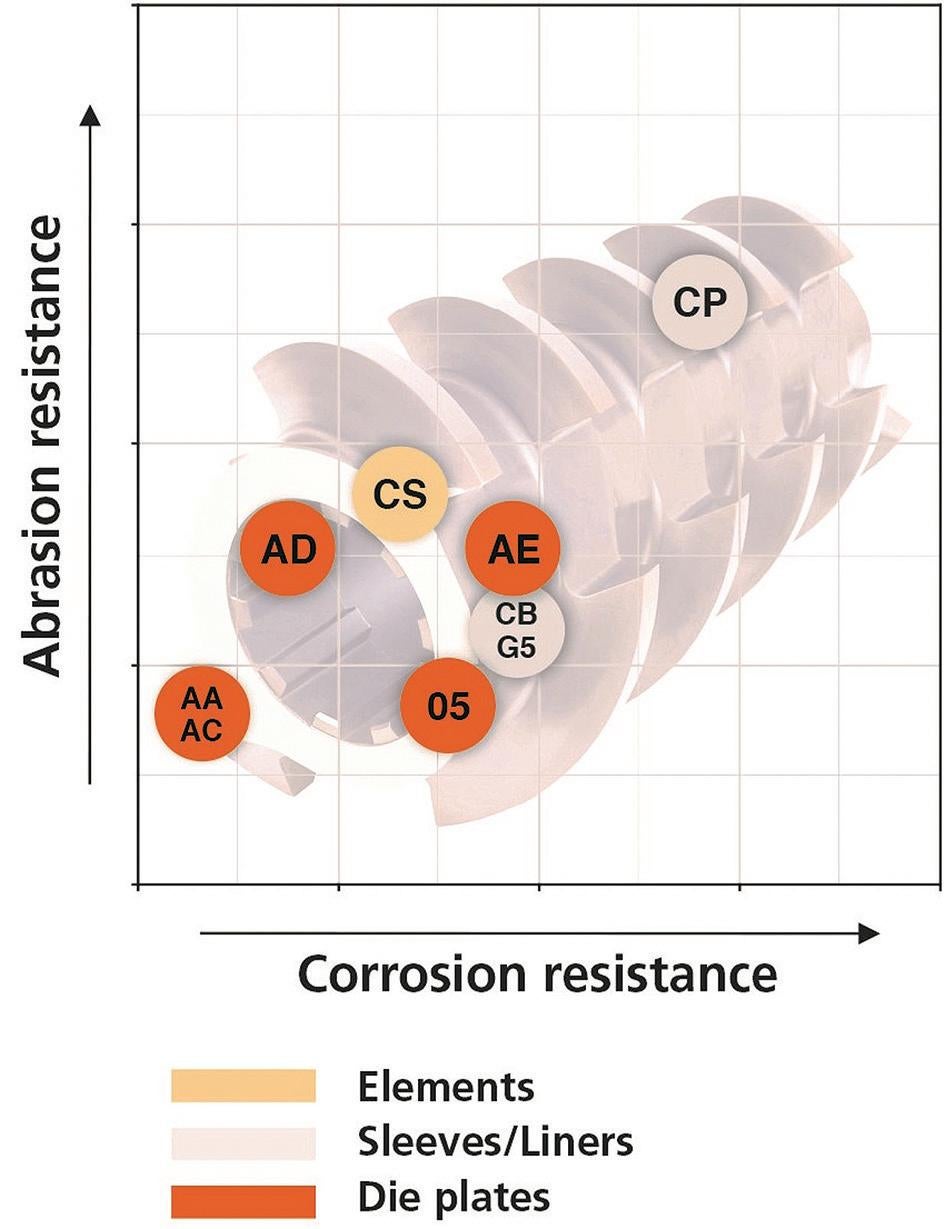 Extruder technology: A view from the wear side

The challenge of an essential and expanding market 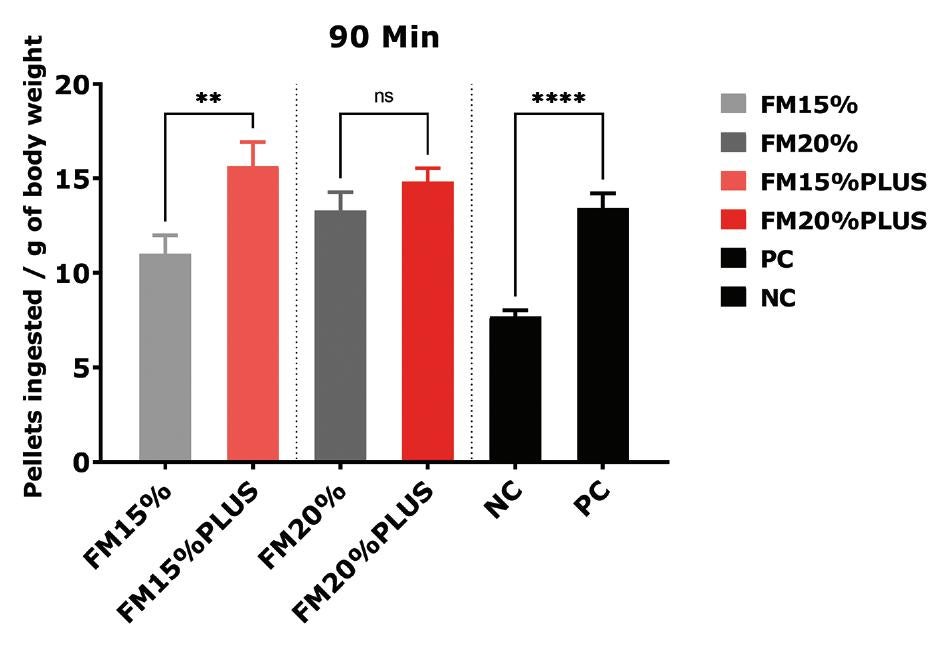 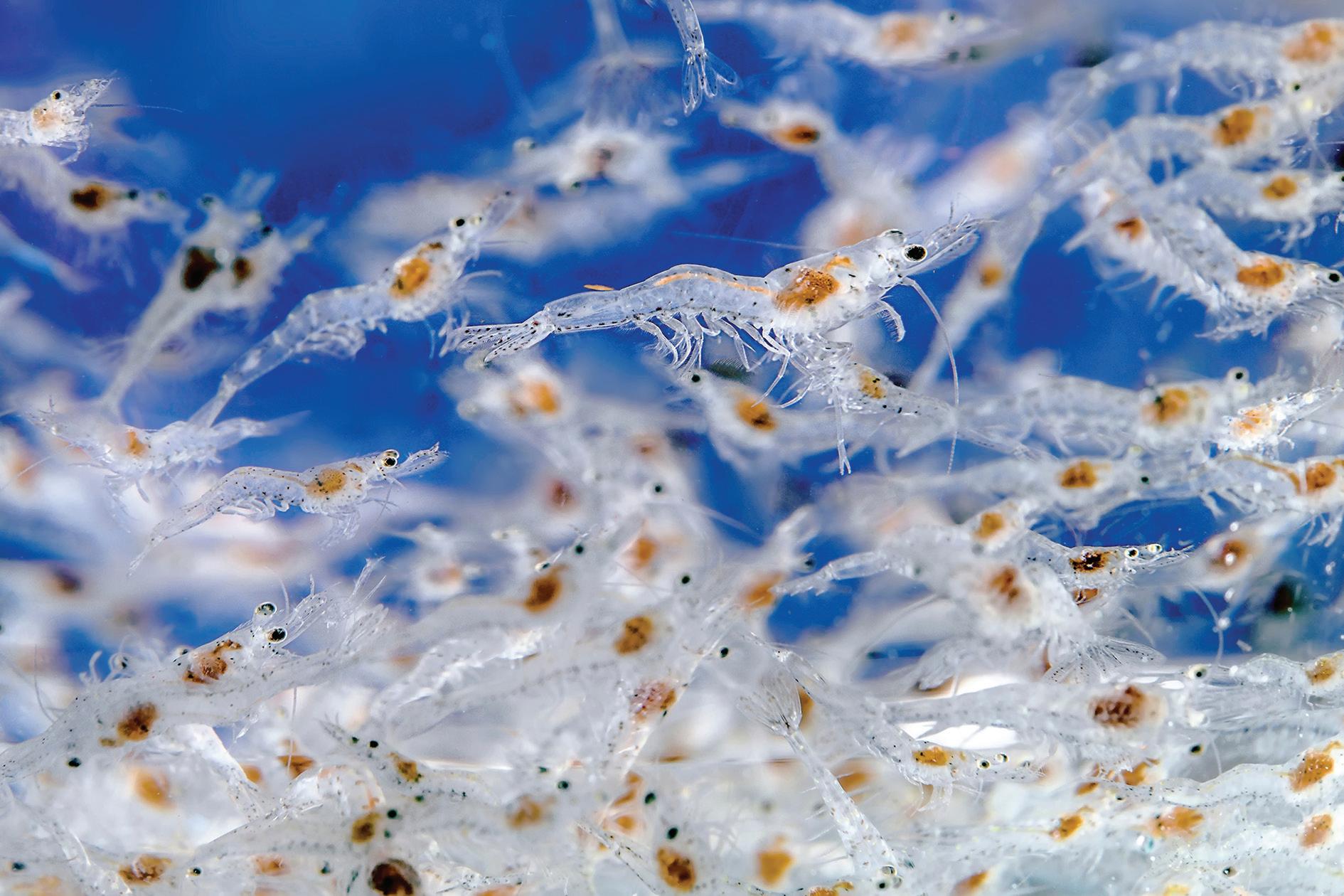 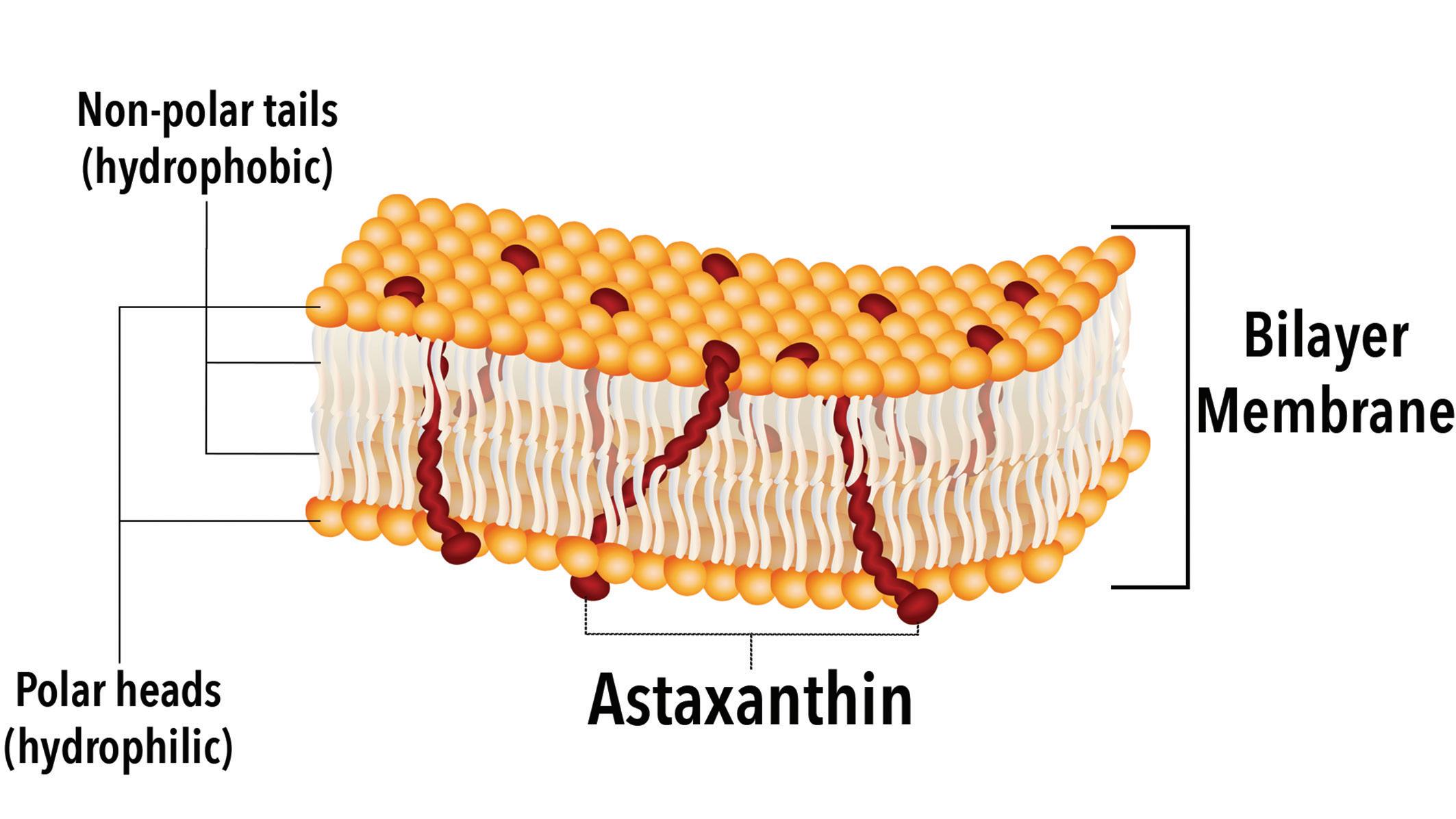