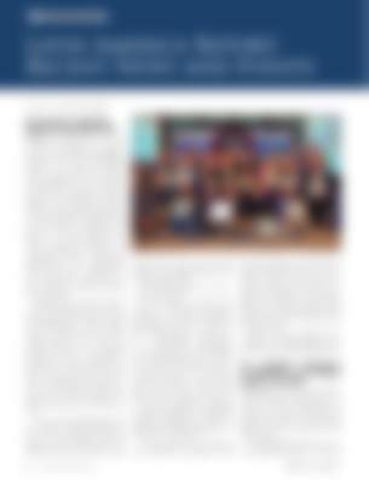 First award for sustainable fishing and aquaculture 2018 Mexico.- In the last days of November, the Ministry of Agriculture, Livestock, Rural Development, Fisheries and Food (SAGARPA), through the National Commission of Aquaculture and Fisheries (CONAPESCA), and in coordination with the National Institute of Fisheries and Aquaculture (INAPESCA), the Commissions on Fisheries and Community and Biodiversity of the Chamber of Deputies and Senators of the Honorable Congress of the Union delivered the “2018 Sustainable Fisheries and Aquaculture Award,” to fishermen, aquaculturists and organizations whose actions have contributed to the conservation, protection, use and restoration of aquatic and fisheries ecosystems. Pointing out the great participation that ultimately led to the announcement of the Award, the head of CONAPESCA, Mario Aguilar Sánchez, said there are many deserving recipients in the sector and projects that were not necessarily awarded but serve as examples of innovation. This constituted a challenge for the members of the jury, who considered transcendent actions of sustainability, conservation, protection, use and restoration of marine ecosystems, and other factors. “This is the acknowledgment that was needed to stimulate the best actions and sustainable productive projects, because although it is already known in the sector who does 42 »

things well, it must also be known outside,” said Aguilar Sánchez, when delivering the awards. The winning projects of this national contest were: In the category of Rural Aquaculture, the first place award was presented to Truchas Sustentables (Sustainable Trout) S. de P.R. of R.L., of Michoacán, for their project “Consolidated participation in the production, transformation and commercialization of rainbow trout.” The second recipient was Intermareal, S.A. de C. V., of Ensenada, Baja California and the third place award went to Mujeres del Mar de Cortés (Women of the Sea of Cortes), Sociedad Cooperativa de Responsabilidad de Capitalidad Variable (Cooperative Society of Reponsible Variable Capital) (S.C. de R.L. de C.V.), of Sonora. In the category of Commercial and Industrial Aquaculture, first

place was awarded to Servicios Acuícolas Profesionales SA de CV, from Sinaloa, with the project “Eco-intensive production of shrimp, ecologically sustainable.” The second place was for Jesús Trinidad Ponce Palafox, from Nayarit and the third for David Gutiérrez Bonilla, from Mérida Yucatán. Prizes were also awarded for the categories of Rural Fishing, Commercial Fishing and Fishing Research.

The sustainable development of aquaculture in one province where it is promoted Argentina.- The initiative of Deputy Jorge Monge, who proposes “to create an entity to help develop the activity, not marine obviously, but inland and riverine,” achieved partial approval in the last session of the Lower House. The Entre Ríos Province has several thousand kilometers of natural

Production of omega-3 enriched tilapia through the dietary use of algae meal or fish oil: improved nutrient value of fillet and offal 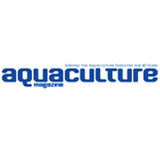