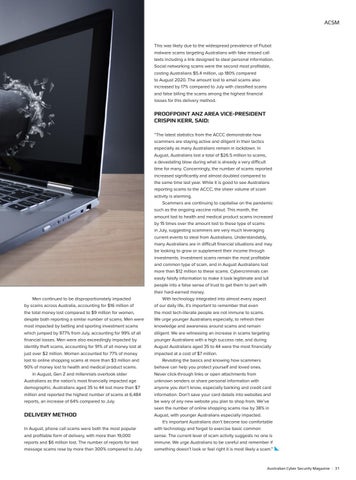 This was likely due to the widespread prevalence of Flubot malware scams targeting Australians with fake missed call texts including a link designed to steal personal information. Social networking scams were the second most profitable, costing Australians $5.4 million, up 180% compared to August 2020. The amount lost to email scams also increased by 17% compared to July with classified scams and false billing the scams among the highest financial losses for this delivery method.

Men continued to be disproportionately impacted by scams across Australia, accounting for $16 million of the total money lost compared to $9 million for women, despite both reporting a similar number of scams. Men were most impacted by betting and sporting investment scams which jumped by 977% from July, accounting for 99% of all financial losses. Men were also exceedingly impacted by identity theft scams, accounting for 91% of all money lost at just over $2 million. Women accounted for 77% of money lost to online shopping scams at more than $3 million and 90% of money lost to health and medical product scams. In August, Gen Z and millennials overtook older Australians as the nation’s most financially impacted age demographic. Australians aged 35 to 44 lost more than $7 million and reported the highest number of scams at 6,484 reports, an increase of 64% compared to July.

DELIVERY METHOD In August, phone call scams were both the most popular and profitable form of delivery, with more than 19,000 reports and $6 million lost. The number of reports for text message scams rose by more than 300% compared to July.

“The latest statistics from the ACCC demonstrate how scammers are staying active and diligent in their tactics especially as many Australians remain in lockdown. In August, Australians lost a total of $26.5 million to scams, a devastating blow during what is already a very difficult time for many. Concerningly, the number of scams reported increased significantly and almost doubled compared to the same time last year. While it is good to see Australians reporting scams to the ACCC, the sheer volume of scam activity is alarming. Scammers are continuing to capitalise on the pandemic such as the ongoing vaccine rollout. This month, the amount lost to health and medical product scams increased by 15 times over the amount lost to these type of scams in July, suggesting scammers are very much leveraging current events to steal from Australians. Understandably, many Australians are in difficult financial situations and may be looking to grow or supplement their income through investments. Investment scams remain the most profitable and common type of scam, and in August Australians lost more than $12 million to these scams. Cybercriminals can easily falsify information to make it look legitimate and lull people into a false sense of trust to get them to part with their hard-earned money. With technology integrated into almost every aspect of our daily life, it’s important to remember that even the most tech-literate people are not immune to scams. We urge younger Australians especially, to refresh their knowledge and awareness around scams and remain diligent. We are witnessing an increase in scams targeting younger Australians with a high success rate, and during August Australians aged 35 to 44 were the most financially impacted at a cost of $7 million. Revisiting the basics and knowing how scammers behave can help you protect yourself and loved ones. Never click-through links or open attachments from unknown senders or share personal information with anyone you don’t know, especially banking and credit card information. Don’t save your card details into websites and be wary of any new website you plan to shop from. We’ve seen the number of online shopping scams rise by 38% in August, with younger Australians especially impacted. It’s important Australians don’t become too comfortable with technology and forget to exercise basic common sense. The current level of scam activity suggests no one is immune. We urge Australians to be careful and remember if something doesn’t look or feel right it is most likely a scam.” 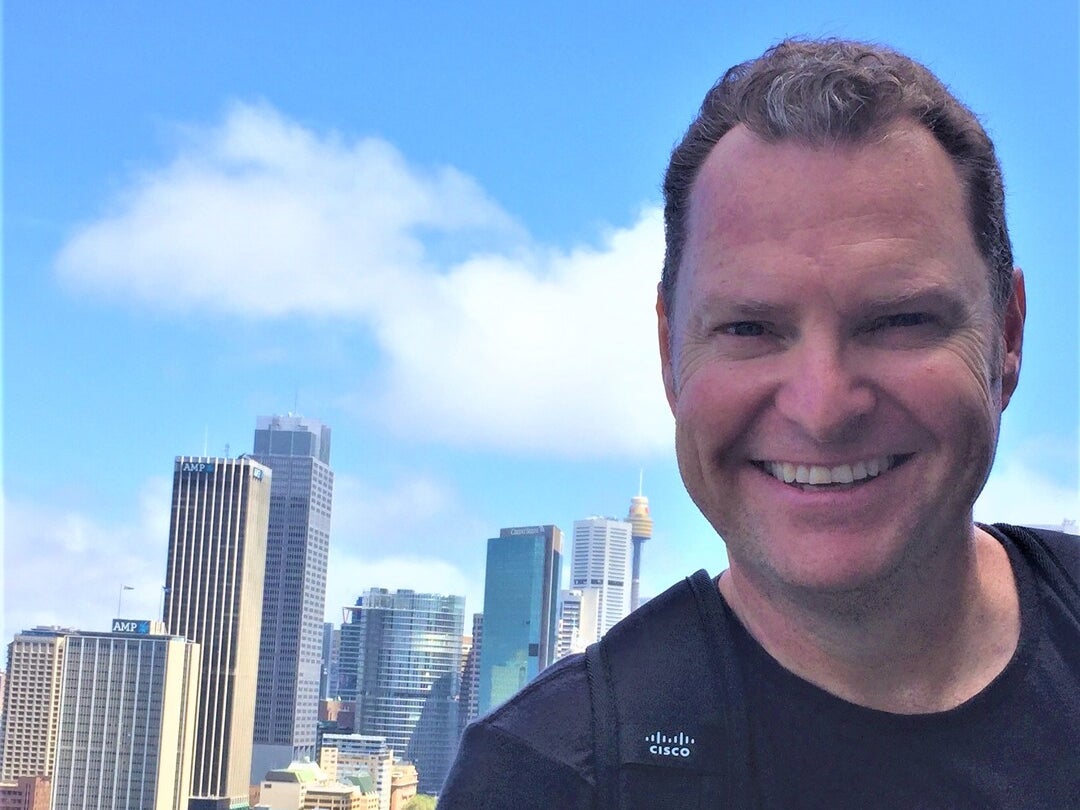 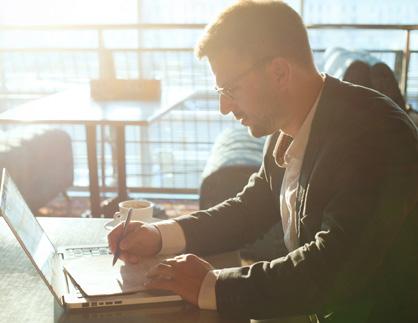 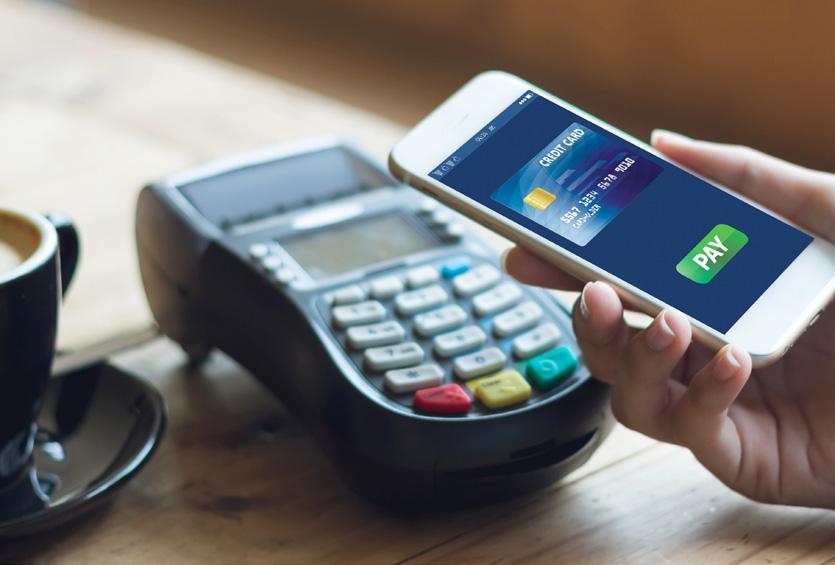 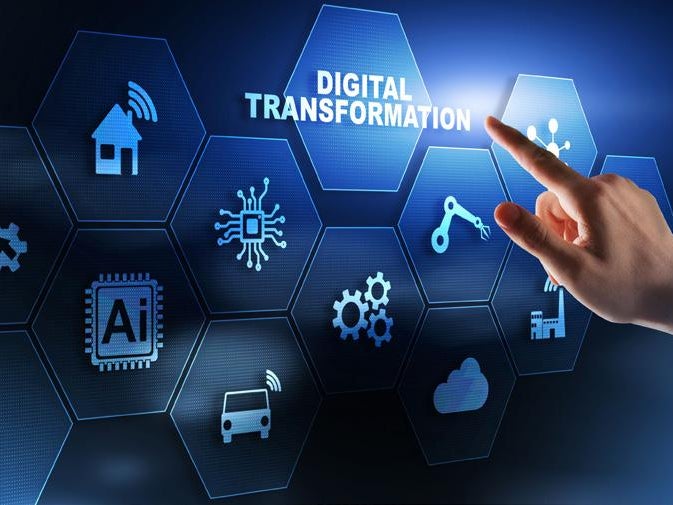 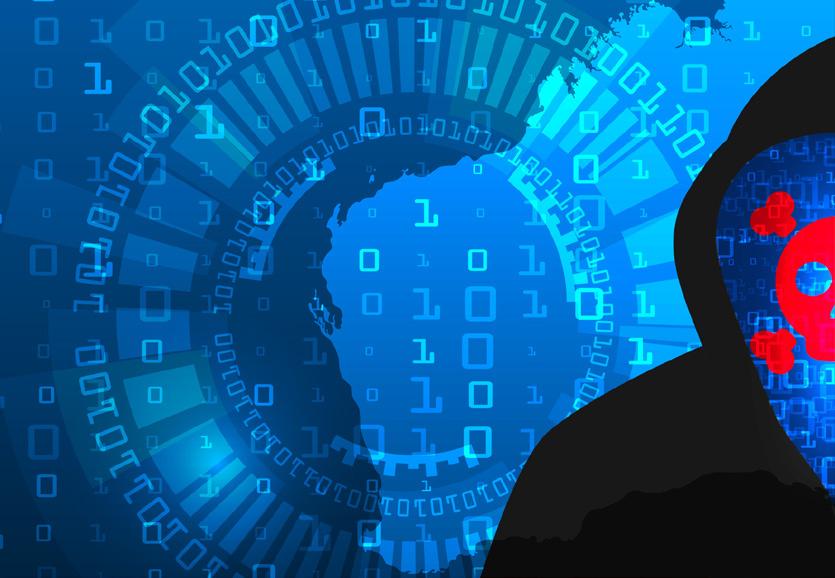 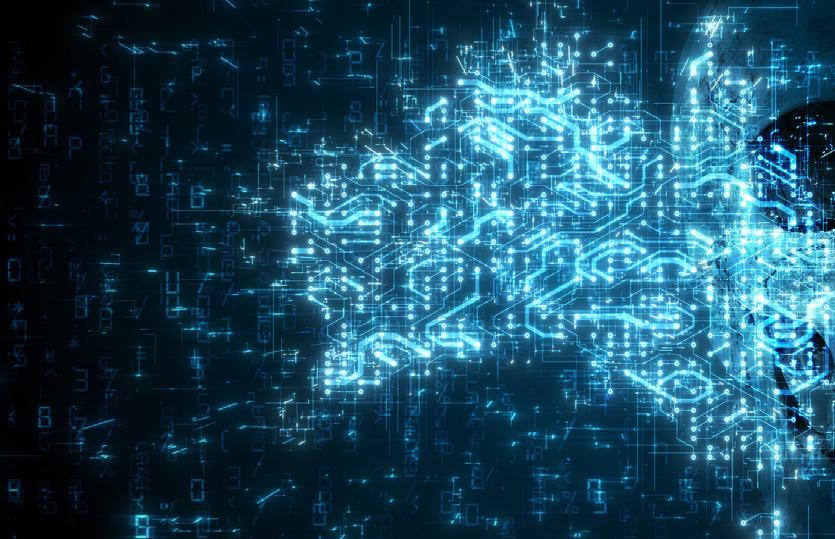 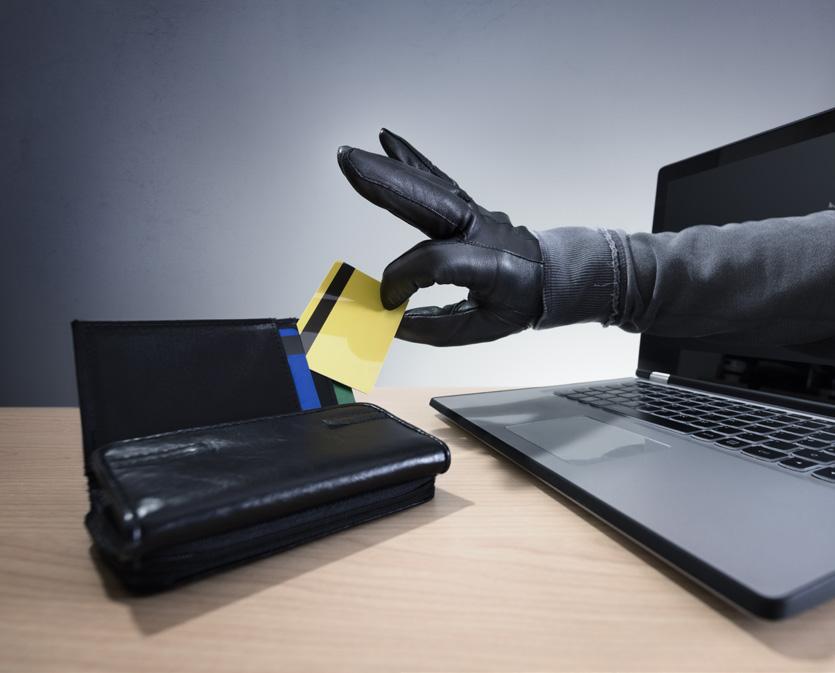 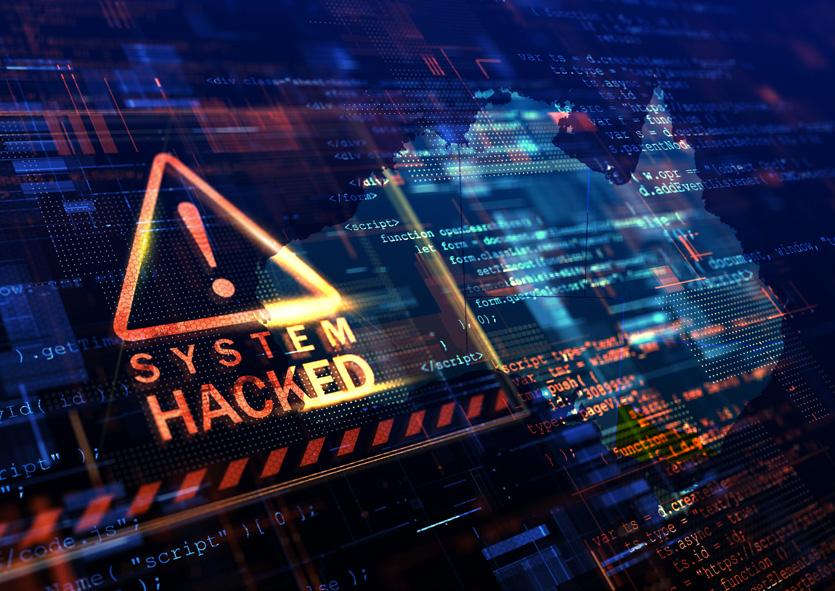 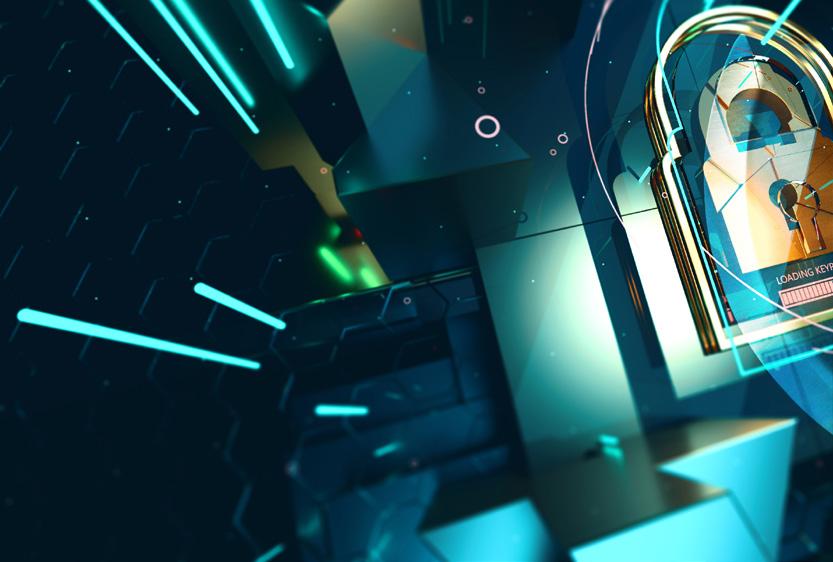 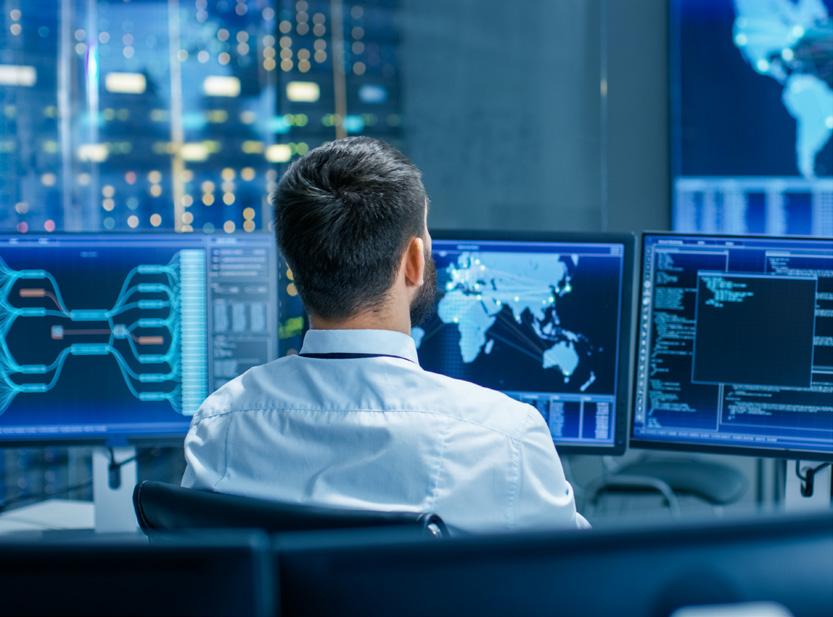 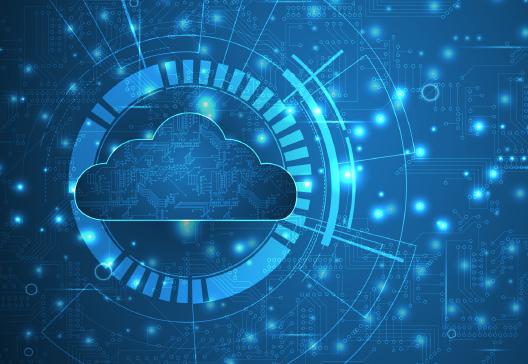 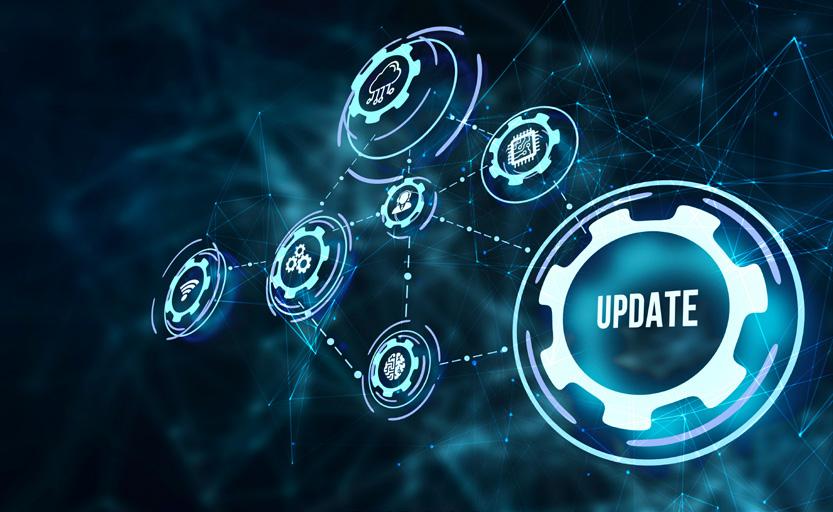 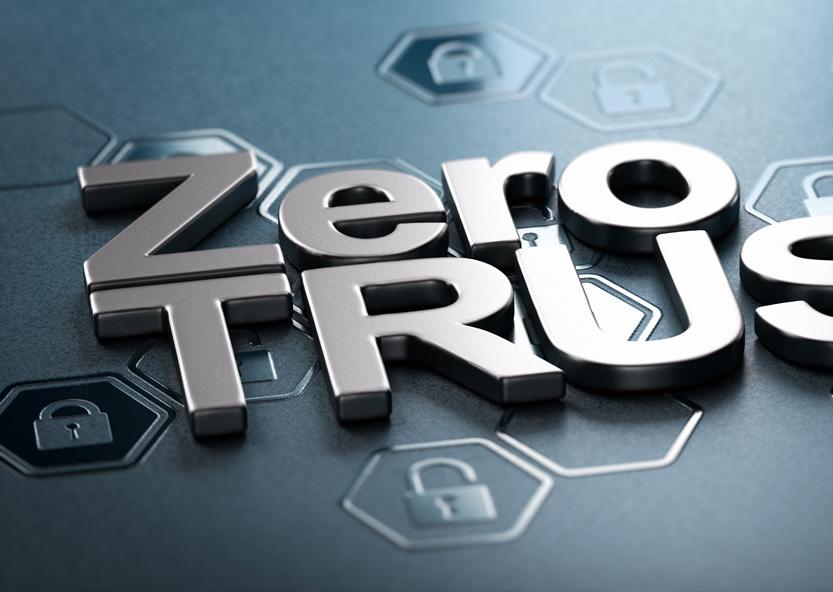