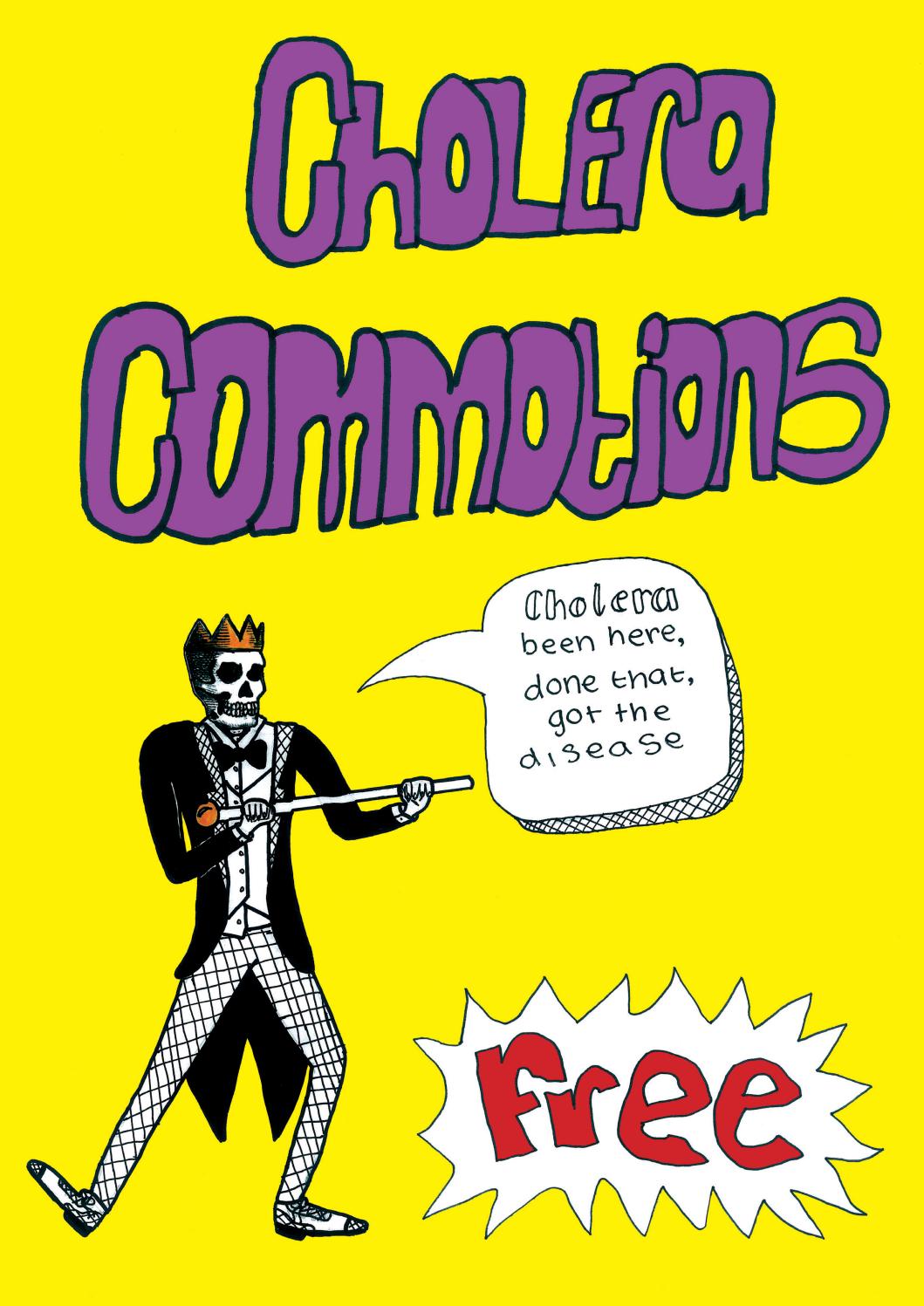 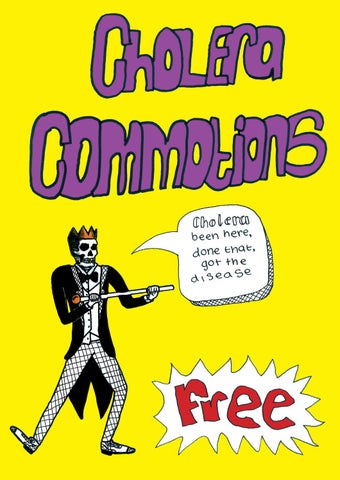 They used acid in some cures. True or False?

To make you feel better you had to drink lots of cold water.

It only takes as little as one day for cholera to kill. True or False?

Cholera is an airborne disease. True or False?

There were 3 cases of cholera outbreaks in Berwick. True or False?

If you got cholera your skin would turn blue/purple.

One victim claimed that taking over 100 pills cured them. True or False?

The doctors wear masks with flowers in them to protect them from cholera. True or False?

To get rid of the cholera victims, they threw them in the sea to stop it spreading. True or False?

TRUE or FALSE? Answers 1. TRUE During the first cholera outbreak in Berwick in the autumn of 1832, 154 people died in 6 weeks. 2. TRUE People showing the first signs of cholera in the morning could be dead by nightfall. 3. TRUE Strong sulphuric acid was mixed with sea salt, manganese and water in herring barrels. This stinking mixture was used to fumigate the streets of Berwick. This was described in ‘Fumigation of Cholera’ in the Berwick Advertiser on 6th October 1832. 4. FALSE People believed that cholera was in the air until, in 1854, Dr John Snow made the link between the spread of cholera and supplies of drinking water contaminated with human faeces (poo!) containing the bacteria. 5. FALSE As cholera was spread through contaminated water, drinking lots of it was not a good idea! 6. TRUE There were three serious outbreaks of cholera in Berwick in 1832, 1849 and 1854. 7. TRUE Blue skin, caused by a lack of fluids in the body, was just one of the symptoms of cholera. Others were: dizziness, vomiting rice like water, white tongue, sunken eyes, struggling for breath and cold, damp skin. 8. TRUE/FALSE YOU decide… In earlier times, plague doctors put herbs in the ‘beaks‘ of their masks to protect them from diseases in the air, but by the 1800s this was less common. 9. FALSE In a letter to the Berwick Advertiser in 1832, Margaret Davis of Chapel Street said that a ‘Mr Black’ had given her 95 pills to cure her cholera, not 100. 10. FALSE In desperation people did many strange things but throwing dead bodies into the sea wasn’t one of them… or if it was, we have found no evidence for it… yet! 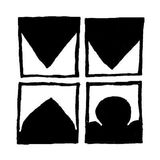