Master of the House of Darts - Aliette de Bodard 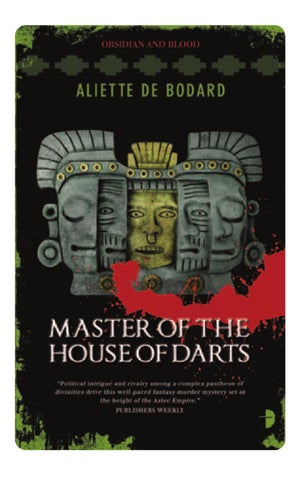 Master of the House of Darts - Aliette de Bodard

The year is Three Rabbit, and the storm is coming… The coronation war for the new Emperor has just ended in a failure, the armies retreating with a mere forty prisoners of war – not near enough sacrifices to ensure the favor of the gods. When one of those prisoners of war dies of a magical illness, ACATL, High Priest for the Dead, is summoned to investigate. File Under: Fantasy [ Magical Murder | Aztec Mystery | Human Sacrifice | The Gods Walk ] Books 3 in the Obsidian and Blood series. 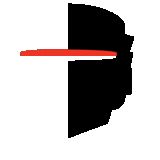