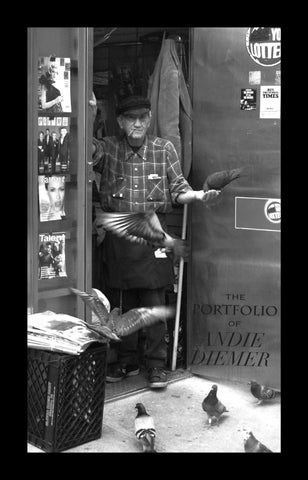 Martha STewart Living as one of three photo editors for MSL + Martha Stewart Weddings + all Martha Stewart Books, i produce hundreds of shoots annually ranging from portraits and still life to food and gardens.

t coordinate all portrai sl shoots of martha for m

SELF I supported SELFâ&amp;#x20AC;&amp;#x2122;s creative team in overhauling the aesthetics for the march 2013 debut, in addition to daily responsibilities of image research, assisting with photo and video production and verifying credits across all platforms.

my photograph ran full-page in the march 2013 moment section

een’s photographed the qu kickshaw for the “best .s.” grilled cheese in the u feature

pitched idea and created beer bottle composite photograph, which was the homepage image for the â&amp;#x20AC;&amp;#x153;craft beer weekâ&amp;#x20AC;? feature

Travel + Leisure I’ve shot for supplemental slideshows, had work featured in the annual America’s Favorite Cities online package and shaped trends by photographing and writing for their blog, Carry On.

shot alma restaurant in rookyln for the “world’s ttest rooftop restaurants” lideshow, one of many web lusives i have photographed for travelandleisure.com

photogr aphed an wrote re d commen dations and revi ews for the editors’ blog, Ca rry On

ELLE As the photography department intern I assisted with the creation of the 2009 September Fashion Issue, as well as the october, november &amp; december issues.

Oversaw 30+ 24-page weekly editions, including special inserts such as the presidential inauguration (above) and the elon fall sports preview (right)

approved all final design, photography and written elements of the paper

FOR MORE IN PLEASE CON 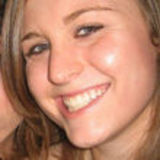