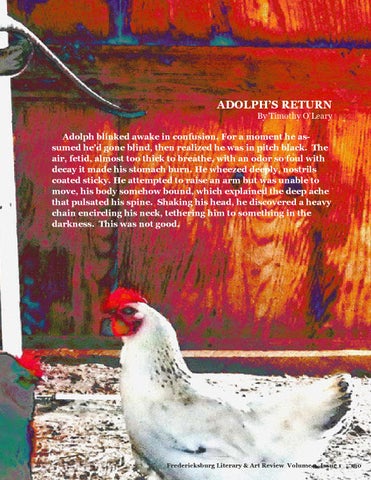 Adolph blinked awake in confusion. For a moment he assumed he’d gone blind, then realized he was in pitch black. The air, fetid, almost too thick to breathe, with an odor so foul with decay it made his stomach burn. He wheezed deeply, nostrils coated sticky. He attempted to raise an arm but was unable to move, his body somehow bound, which explained the deep ache that pulsated his spine. Shaking his head, he discovered a heavy chain encircling his neck, tethering him to something in the darkness. This was not good. 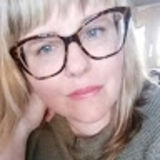