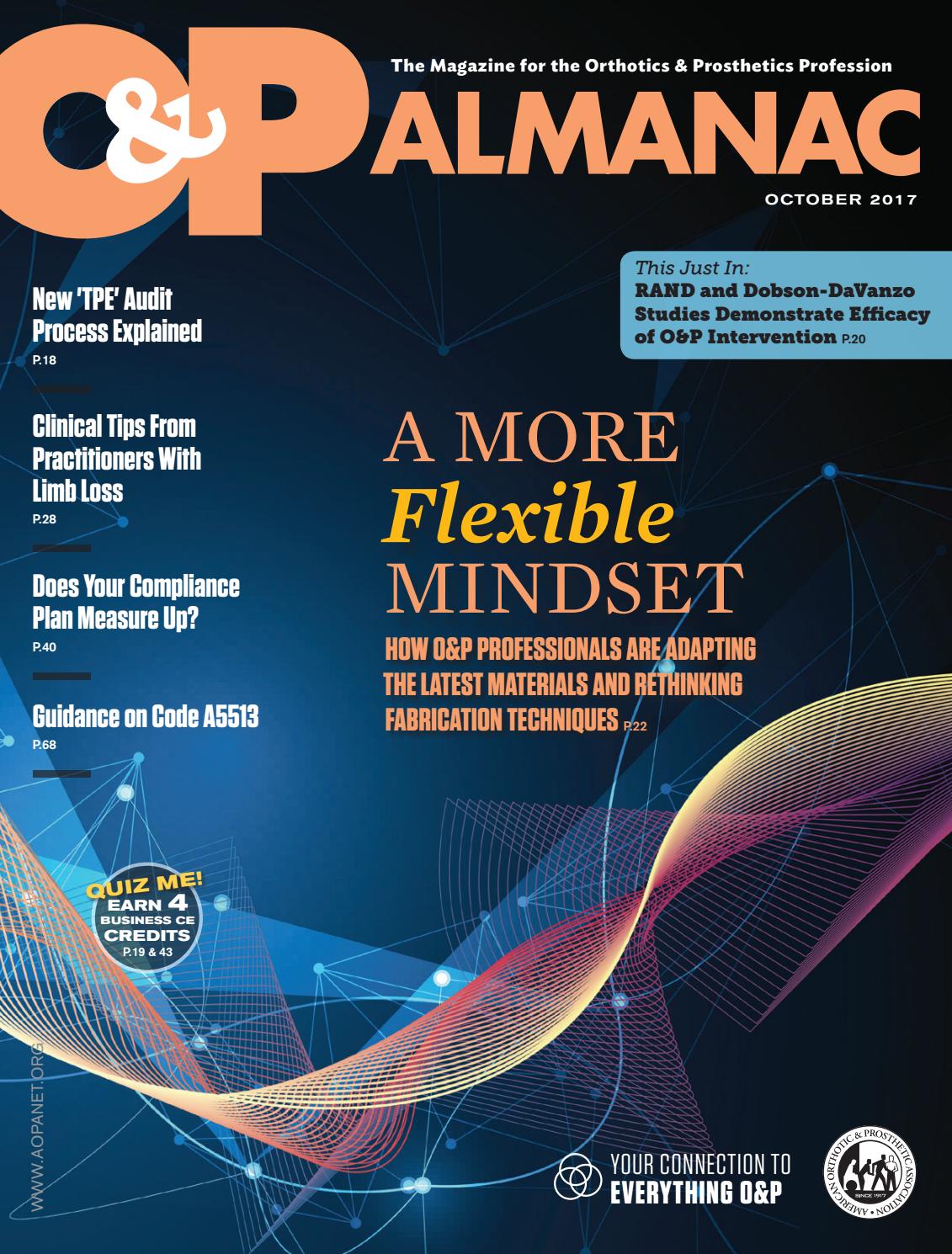 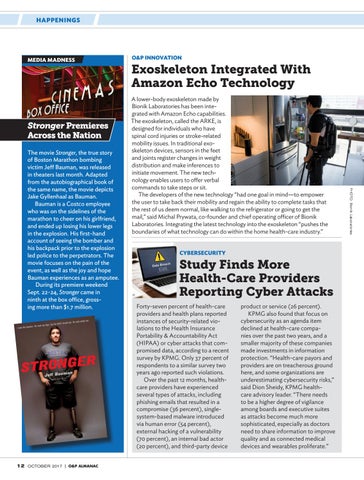 Stronger Premieres Across the Nation

A lower-body exoskeleton made by Bionik Laboratories has been integrated with Amazon Echo capabilities. The exoskeleton, called the ARKE, is designed for individuals who have spinal cord injuries or stroke-related mobility issues. In traditional exoskeleton devices, sensors in the feet and joints register changes in weight distribution and make inferences to initiate movement. The new technology enables users to offer verbal commands to take steps or sit. The developers of the new technology “had one goal in mind—to empower the user to take back their mobility and regain the ability to complete tasks that the rest of us deem normal, like walking to the refrigerator or going to get the mail,” said Michal Prywata, co-founder and chief operating officer of Bionik Laboratories. Integrating the latest technology into the exoskeleton “pushes the boundaries of what technology can do within the home health-care industry.” CYBERSECURITY

Study Finds More Health-Care Providers Reporting Cyber Attacks Forty-seven percent of health-care providers and health plans reported instances of security-related violations to the Health Insurance Portability &amp; Accountability Act (HIPAA) or cyber attacks that compromised data, according to a recent survey by KPMG. Only 37 percent of respondents to a similar survey two years ago reported such violations. Over the past 12 months, healthcare providers have experienced several types of attacks, including phishing emails that resulted in a compromise (36 percent), singlesystem-based malware introduced via human error (54 percent), external hacking of a vulnerability (70 percent), an internal bad actor (20 percent), and third-party device

product or service (26 percent). KPMG also found that focus on cybersecurity as an agenda item declined at health-care companies over the past two years, and a smaller majority of these companies made investments in information protection. “Health-care payors and providers are on treacherous ground here, and some organizations are underestimating cybersecurity risks,” said Dion Sheidy, KPMG healthcare advisory leader. “There needs to be a higher degree of vigilance among boards and executive suites as attacks become much more sophisticated, especially as doctors need to share information to improve quality and as connected medical devices and wearables proliferate.”

The movie Stronger, the true story of Boston Marathon bombing victim Jeff Bauman, was released in theaters last month. Adapted from the autobiographical book of the same name, the movie depicts Jake Gyllenhaal as Bauman. Bauman is a Costco employee who was on the sidelines of the marathon to cheer on his girlfriend, and ended up losing his lower legs in the explosion. His first-hand account of seeing the bomber and his backpack prior to the explosion led police to the perpetrators. The movie focuses on the pain of the event, as well as the joy and hope Bauman experiences as an amputee. During its premiere weekend Sept. 22-24, Stronger came in ninth at the box office, grossing more than $1.7 million. 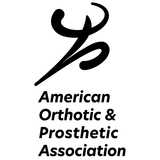