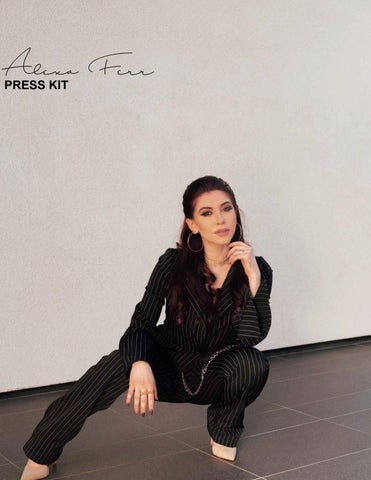 Biography R&amp;B/Pop artist Alexa Ferr is no stranger to the music industry. A bonafide triple threat, Alexa discovered her love for the arts performing at local singing competitions and as a dancer gaining 8 years of experience in jazz, tap, ballet, hiphop and contemporary dance. Alexa’s career began in 2011 with the release of her first single, “Fell” via Universal Music Group/Dauman Music. The single featured Disney star Matthew “Mdot” Finley, who was also featured in Camp Rock 2. Following the release of “Fell”, Alexa worked with a multitude of producers throughout 2012, including production duo The Invaders who helped the then 17-year-old discover her sound as an artist. In 2013, the Toronto native moved to Los Angeles and released her debut EP &#39;Lipstick On The Glass&#39;, introducing fans and media outlets to the &quot;Rugged Pop&quot; sound. In 2015, Alexa began experimenting with her sound, leaving the &quot;Rugged Pop&quot; sound behind for a sound rooted in Urban Pop. Working with Th3ory of The Penhouse, Alexa wrote and recorded a number of songs including 2016&#39;s &quot;Hit The Switch&quot;, co-written by Travis Bruce. “Hit The Switch” is one of Alexa&#39;s most successful songs with over 30,000 Soundcloud streams to date. The song is featured in indie film, FLOAT (2019), directed by Johnny Dutch, marking Alexa’s first film feature. In 2016, Alexa also found success behind-the-scenes as a songwriter, co-writing Moka Blast&#39;s single “Vida Loca”, which features DreamKayris and The Voice Brasil&#39;s Nikki. Throughout 2017 and 2018, Alexa took pride in solo-songwriting, while working with many producers, continuing to create music on her own terms. In April 2019, Alexa released the single &quot;Can&#39;t Help Myself&quot;, produced by Til December. &quot;Can&#39;t Help Myself&quot; showcases the evolution of Alexa&#39;s artistry as an Urban Popstar, and as a songwriter, as she continues to build her path in the music industry. Outside of music, Alexa loves to read, work out, cook and travel. She aspires to one day have her own clothing and cosmetics lines, as well as her own studio and talent agency. Dedicated to giving back, Alexa supports charities that deal with topics such as Children, Cancer and Domestic Violence. She hopes to use her voice to raise awareness on these issues, all which are personal to her.

If You Only Knew Alexa Ferr

Lipstick On The Glass Alexa Ferr

“ROOM FOR 2” ADDED TO SPOTIFY OFFICIAL PLAYLIST R&amp;B/Pop artist Alexa Ferr’s new single “Room For 2” is featured in Spotify’s Emoji Playlist. Released on January 20, 2017, the song was produced by Th3ory and co-written by Ferr…

ALEXA FERR COVERS BRASH MAGAZINE’S SUMMER 18 ISSUE R&amp;B/Pop artist Alexa Ferr lands on the cover of Brash Magazine’s Summer 18 Issue. In her interview she discusses her latest release “If You Only Knew”, working with Th3ory and….

From The Press “[Alexa] is a very talented and professional individual…She is driven and focused and is very capable of performing every duty in the entertainment industry” Blair Caldwell (Photographer) “Alexandra has shown extreme growth in her vocal ability as a music artist…She is determined and will be able to accomplish her goals of becoming a relevant music artist not only here in the States but across the Globe.” Matthew ‘Mdot’ Finley (Producer/Singer/Songwriter) “Having taught up and coming artists extensively in both the United States and Canada I can honestly say that rarely have I had the opportunity to work with such extraordinary talent. Alexa is the kind of deeply focused artist that inspires all she works with because of her 100% commitment to being the best she can be…” Micah Barnes (founder of Singers Playground, Professional Vocal Coach) “What I love is that the acoustic version [of So Hard (To Love You)] allows simplicity to shine through and that factor makes all the difference – it defines a confident artist who isn’t afraid to stand on their own” Best Fan Sassy, stylish and a vocal sharpshooter Bombshell Bleu “Her music blends pop and R&amp;B with a hint of sass. It won’t be long before MTV calls.” BUZZNET “To be making the quality of music she is at her age is something to be applauded and can only be an indication of what she has in store for us in the future” Cult Noise Magazine “We’re still quite baffled as to why Canadian pop goddess, Alexa Ferr, isn’t featured on Top 40 being that she has just about everything and more to take over the world” The Daily Listening “The original [version of So Hard (To Love You)] features a spicy R&amp;B beat, reminiscent of hot 90s/00s artists like Aaliyah and Mya. But in the acoustic session there’s no denying that Ferr is an icon in the making. Her unfiltered vocals are incredible and we get a personal look at the range of her talent.” TruthorSarah 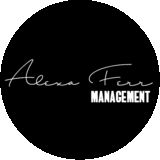 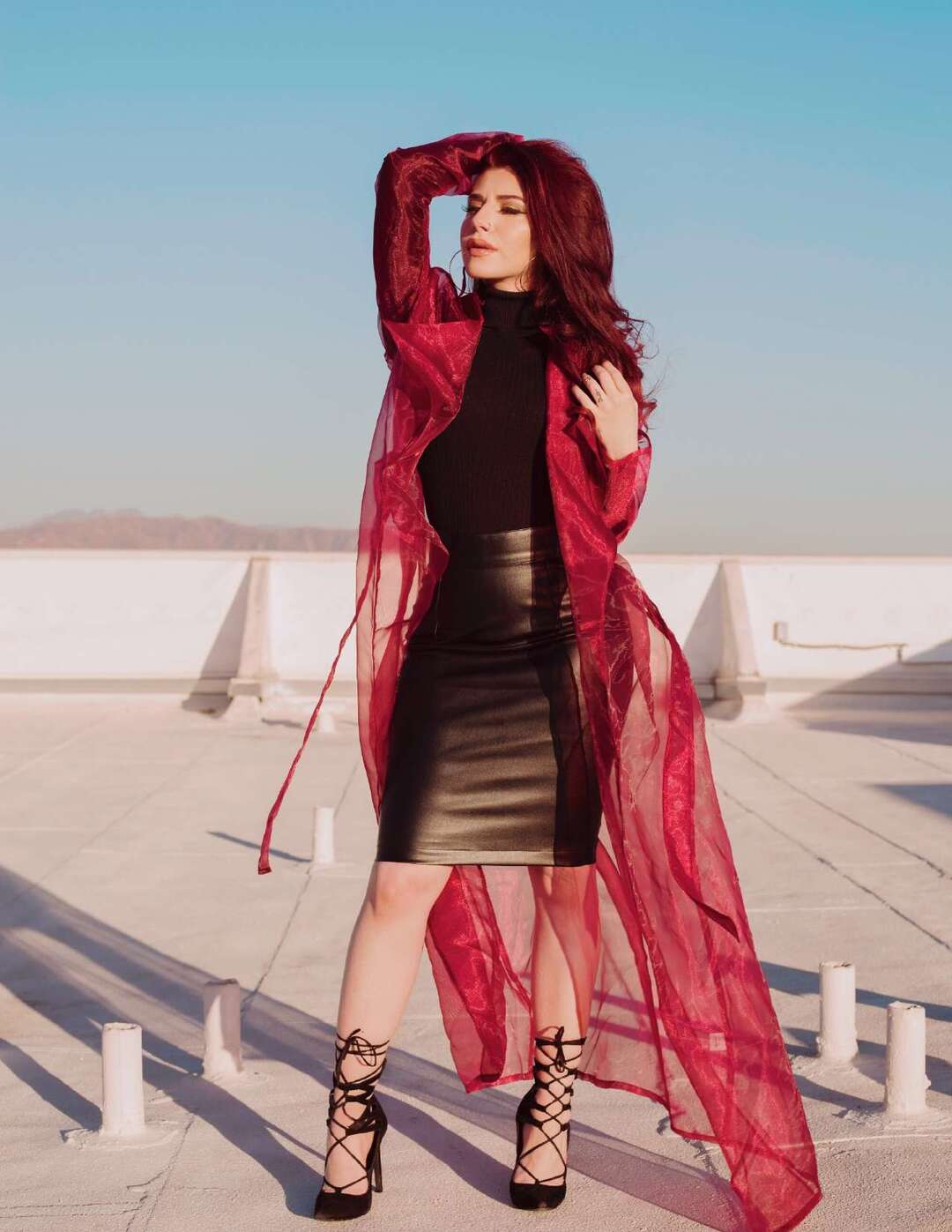 Biography for R&B/Pop artist Alexa Ferr who's 2016 single, "Hit The Switch" (co-written by Travis Bruce, produced by Th3ory) is featured in the indie film, FLOAT directed by Johnny Dutch. 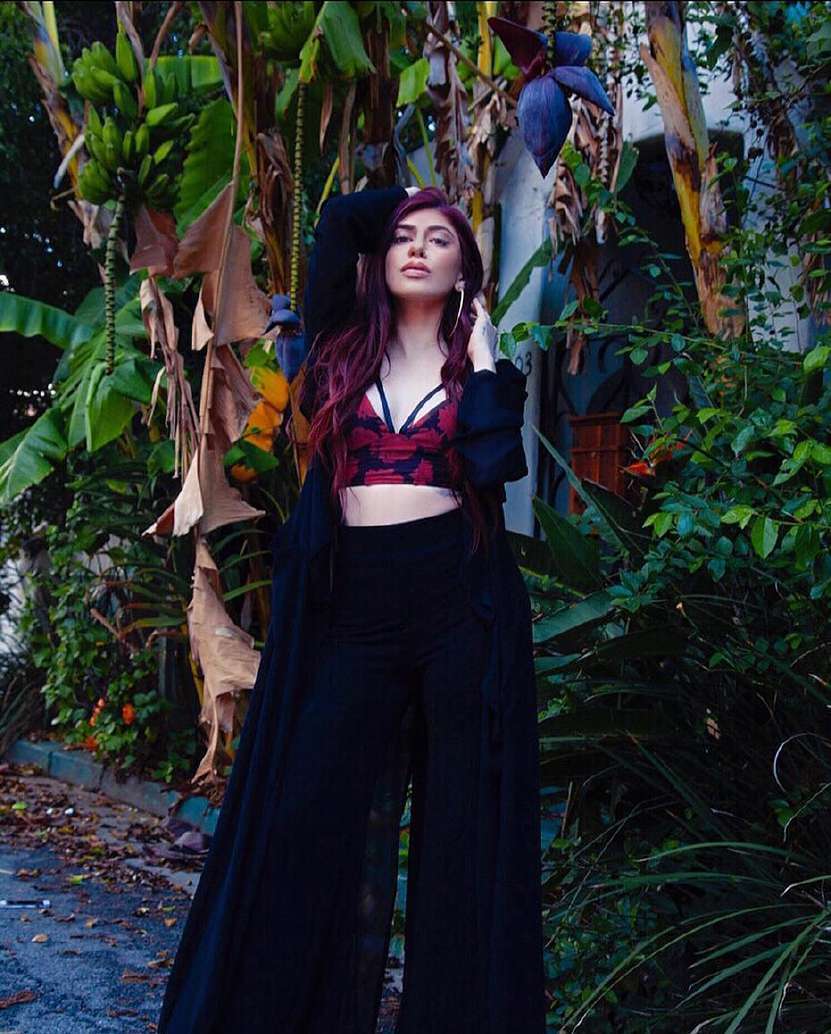 Since the release of her debut single, "Lipstick On The Glass" in 2013, Alexa Ferr has worked with a variety of producers and writers on new music. In this time, she has also moved away from her "Rugged Pop" sound to one rooted in Urban Pop. Over the years, Alexa has released a debut EP and a number of singles, including her solo songwriting debut on "Can't Help Myself" (prod. Til December) and 2016's "Hit The Switch" (co-written by Travis Bruce, produced by Th3ory) 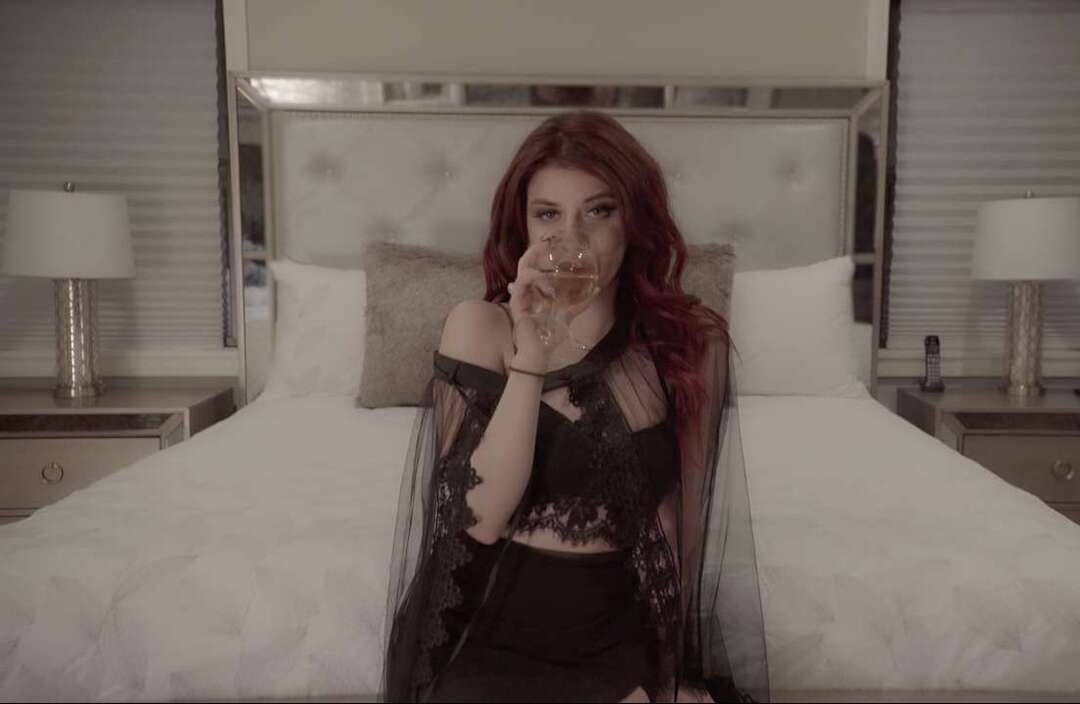 Throughout her music career, Alexa Ferr has been able to collaborate with a number of directors for visuals for her music releases. These directors include: Walid Azami, Blair Caldwell and Q Burdette. 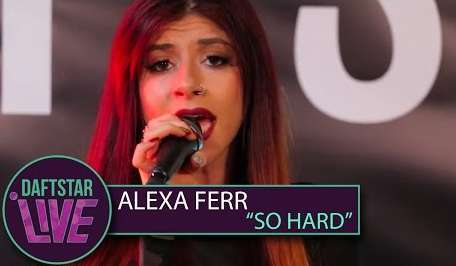 Launching her career in 2012 with a single release under Universal Music Group/Dauman Music, over the years Alexa has gathered a number of achievements under her belt. This includes working with Walid Azami on her debut music video and her 2016 single "Hit The Switch" (co-written by Travis Bruce, produced by Th3ory) being featured in indie film, FLOAT (directed by Johnny Dutch). 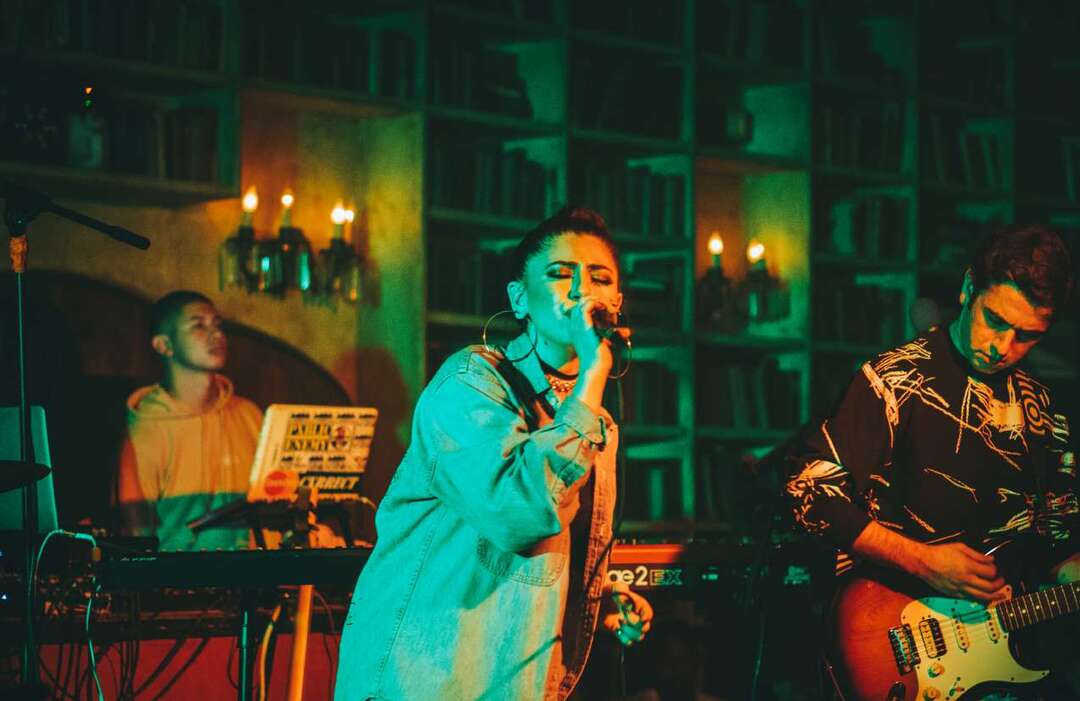 Over the years, Alexa has performed at various venues around California. This is a collage, composed of photos during her performances in 2014 & 2017

Over the years, Alexa has garnered reviews from Media Outlets and Magazines who have covered her music. This is a snippet of some of many outlets regarding Alexa's music, and her artistry.