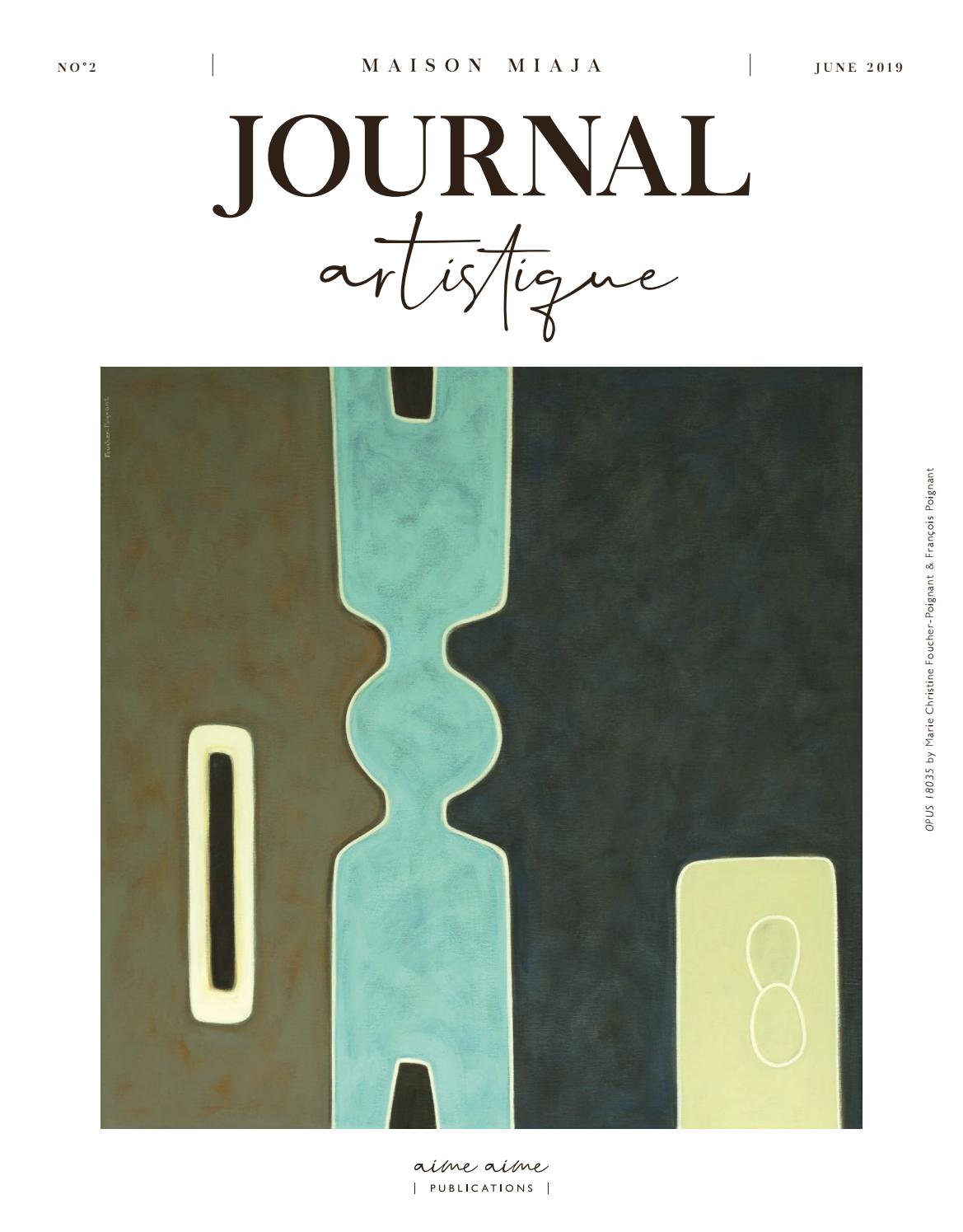 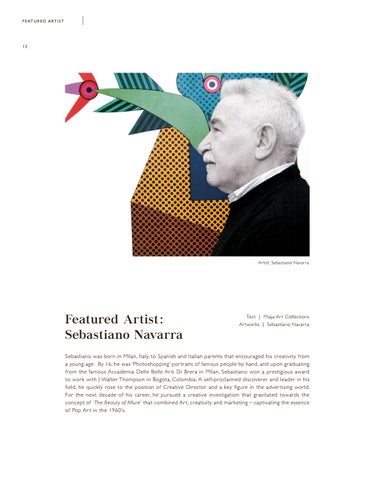 Sebastiano was born in Milan, Italy, to Spanish and Italian parents that encouraged his creativity from a young age. By 16, he was ‘Photoshopping’ por traits of famous people by hand, and upon graduating from the famous Accademia Delle Belle Ar ti Di Brera in Milan, Sebastiano won a prestigious award to work with J Walter Thompson in Bogota, Colombia. A self-proclaimed discoverer and leader in his field, he quickly rose to the position of Creative Director and a key figure in the adver tising world. For the next decade of his career, he pursued a creative investigation that gravitated towards the concept of ‘The Beauty of Allure’ that combined Ar t, creativity and marketing – captivating the essence of Pop Ar t in the 1960’s. 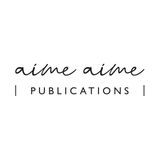