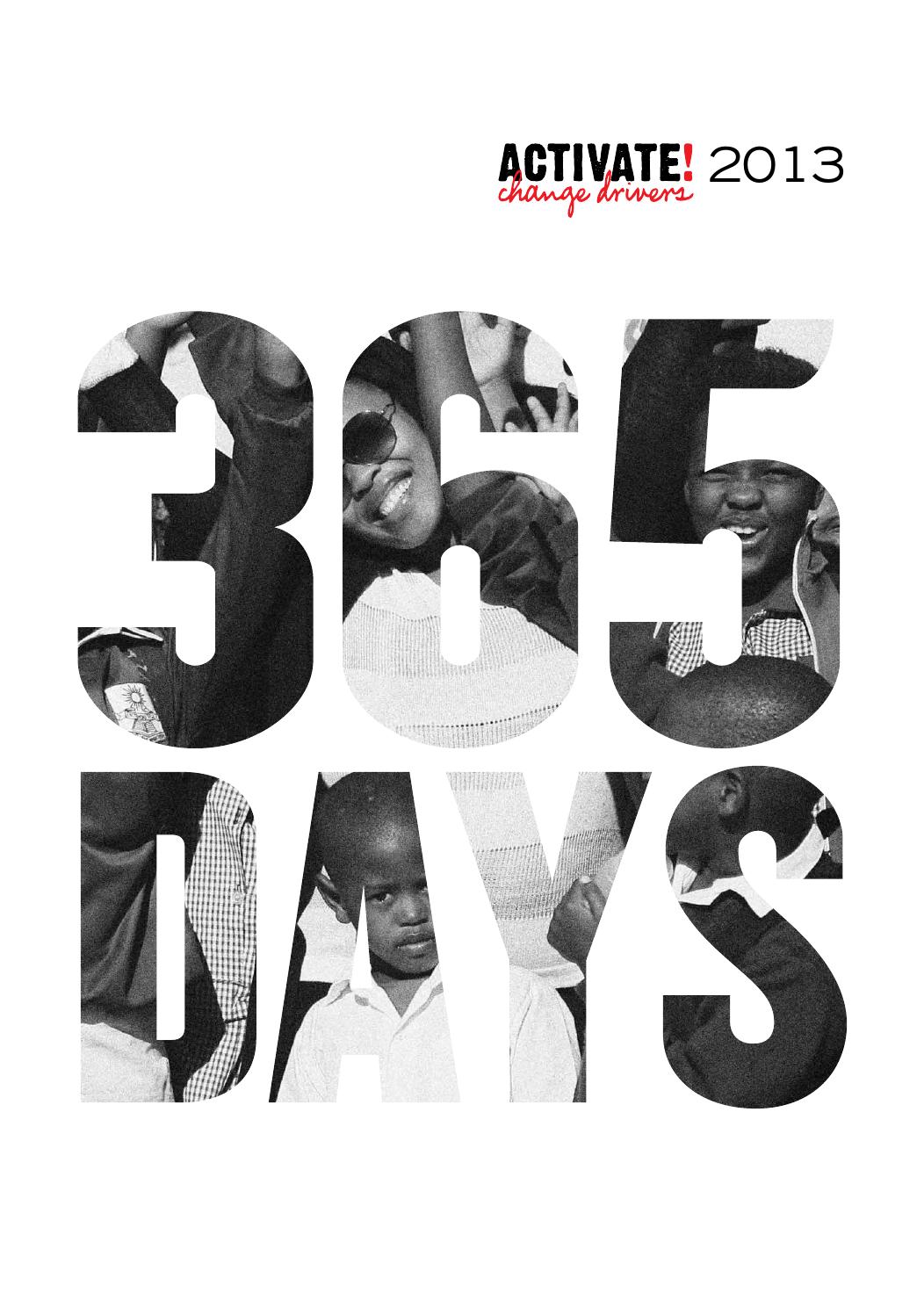 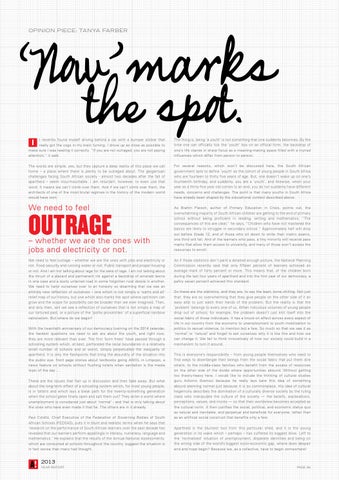 I recently found myself driving behind a car with a bumper sticker that really got the cogs in my brain turning. I drove up as close as possible to make sure I was reading it correctly. “If you are not outraged, you are not paying attention,” it said.

The thing is, being ‘a youth’ is not something that one suddenly becomes. By the time one can officially tick the ‘youth’ box on an official form, the backdrop of one’s life stands in sharp focus as a meaning-making space filled with a myriad influences which differ from person to person.

The words are simple, yes, but they capture a deep reality of this place we call home – a place where there is plenty to be outraged about. The gargantuan challenges facing South African society - almost two decades after the fall of apartheid – seem insurmountable. I am reluctant, however, to even use that word. It means we can’t climb over them. And if we can’t climb over them, the architects of one of the most brutal regimes in the history of the modern world would have won.

For several reasons, which won’t be discussed here, the South African government opts to define ‘youth’ as the cohort of young people in South Africa who are fourteen to thirty five years of age. But, one doesn’t wake up on one’s fourteenth birthday, and suddenly, you are a ‘youth’, and likewise, when your year as a thirty-five year old comes to an end, you do not suddenly have different needs, concerns and challenges. The point is that many youths in South Africa have already been shaped by the educational context described above.

We need to feel

– whether we are the ones with jobs and electricity or not. We need to feel outrage – whether we are the ones with jobs and electricity or not. Food security and running water or not. Public transport and proper housing or not. And I am not talking about rage for the sake of rage. I am not talking about the thrust of a placard and permanent ink against a backdrop of emerald lawns in one case and a dusty untarred road in some forgotten rural dorpie in another. We need to hand ourselves over to an honesty so disarming that we see an entirely new reflection of ourselves – one which is not simply a ‘warts and all’ relief map of our history, but one which also marks the spot where optimism can grow and the scope for possibility can be broader than we ever imagined. Then, and only then, will we see a reflection of ourselves that is not simply a map of our tortured past, or a picture of the ‘polite proximities’ of a superficial rainbow nationalism. But where do we begin? With the twentieth anniversary of our democracy looming on the 2014 calendar, the hardest questions we need to ask are about the youth, and right now, they are more relevant than ever. The first ‘born frees’ have passed through a schooling system which, at best, perforated the racial boundaries in a relatively small number of schools and at worst, simply perpetuated the inequality of apartheid. It is only the flashpoints that bring the absurdity of the situation into the public eye: front page stories about textbooks going AWOL in Limpopo, a news feature on schools without flushing toilets when sanitation is the media topic of the day … These are the issues that flair up in discussion and then fade away. But what about the long-term effect of a schooling system which, for most young people, is in tatters and which lays a bleak path for the twenty-something generation when the school gates finally open and spit them out? They enter a world where unemployment is considered just about ‘normal’ - and that is only talking about the ones who have even made it that far. The others are in it already. Paul Colditz, Chief Executive of the Federation of Governing Bodies of South African Schools (FEDSAS), puts it in blunt and realistic terms when he says that ‘research on the performance of South African learners over the past decade has revealed that our learners perform appallingly in literacy, numeracy, language and mathematics.’ He explains that the results of the Annual National Assessments, which are conducted at schools throughout the country, suggest the situation is in fact worse than many had thought.

As Brahm Fleisch, author of Primary Education in Crisis, points out, the overwhelming majority of South African children are getting to the end of primary school without being proficient in reading, writing and mathematics. “The consequences of this are clear,” he says, “Children who have not mastered the basics are likely to struggle in secondary school.” Approximately half will drop out before Grade 12, and of those who sit down to write their matric exams, one third will fail. And of the learners who pass, a tiny minority will receive pass marks that allow them access to university, and many of those won’t access the resources to enroll. As if those statistics don’t paint a detailed enough picture, the National Planning Commission recently said that only fifteen percent of learners achieved an average mark of forty percent or more. This means that, of the children born during the last four years of apartheid and into the first year of our democracy, a paltry seven percent achieved this standard. So these are the statistics, and they are, to say the least, bone chilling. Not just that: they are so overwhelming that they give people on the other side of it an easy alibi to just wash their hands of the problem. But the reality is that the ‘problem’ belongs to every one of us. When ridiculous volumes of young people drop out of school, for example, the problem doesn’t just knit itself into the social fabric of those individuals. It has a knock-on effect across every aspect of life in our country from the economy to unemployment to youth mobilization to politics to sexual violence, to mention but a few. So much so that we see it as ‘normal’ or ‘natural’ and forget to ask ourselves why it is like this and how we can change it. We fail to think innovatively of how our society could build in a mechanism to turn it around. This is everyone’s responsibility – from young people themselves who need to find ways to disentangle their beings from the social fabric that put them dire straits, to the middle-class families who benefit from the excess of resources on the other side of the divide where opportunities abound. Without getting too theory-heavy here, I would like to include the thinking of cultural studies guru Antonio Gramsci because he really lays bare this idea of something absurd seeming normal just because it is so commonplace. His idea of cultural hegemony describes the domination of a culturally diverse society by the ruling class who manipulate the culture of the society — the beliefs, explanations, perceptions, values, and mores — so that their worldview becomes accepted as the cultural norm. It then justifies the social, political, and economic status quo as natural and inevitable, and perpetual and beneficial for everyone, rather than as an artificial social construct that benefits only a few. Apartheid is the bluntest tool from this particular shed, and it is the young generation in its wake which – perhaps – has suffered its biggest blow. Left to the ‘normalized’ situation of unemployment, disparate identities and being on the wrong side of the world’s biggest socio-economic gap, where does despair end and hope begin? Because we, as a collective, have to begin somewhere! 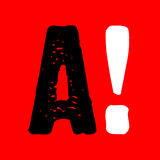