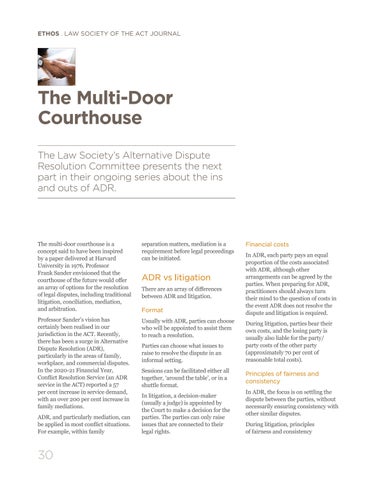 The Multi-Door Courthouse The Law Society’s Alternative Dispute Resolution Committee presents the next part in their ongoing series about the ins and outs of ADR.

The multi-door courthouse is a concept said to have been inspired by a paper delivered at Harvard University in 1976. Professor Frank Sander envisioned that the courthouse of the future would offer an array of options for the resolution of legal disputes, including traditional litigation, conciliation, mediation, and arbitration.

separation matters, mediation is a requirement before legal proceedings can be initiated.

Professor Sander’s vision has certainly been realised in our jurisdiction in the ACT. Recently, there has been a surge in Alternative Dispute Resolution (ADR), particularly in the areas of family, workplace, and commercial disputes. In the 2020-21 Financial Year, Conflict Resolution Service (an ADR service in the ACT) reported a 57 per cent increase in service demand, with an over 200 per cent increase in family mediations.

Usually with ADR, parties can choose who will be appointed to assist them to reach a resolution.

ADR, and particularly mediation, can be applied in most conflict situations. For example, within family

ADR vs litigation There are an array of differences between ADR and litigation.

Parties can choose what issues to raise to resolve the dispute in an informal setting. Sessions can be facilitated either all together, ‘around the table’, or in a shuttle format. In litigation, a decision-maker (usually a judge) is appointed by the Court to make a decision for the parties. The parties can only raise issues that are connected to their legal rights.

Financial costs In ADR, each party pays an equal proportion of the costs associated with ADR, although other arrangements can be agreed by the parties. When preparing for ADR, practitioners should always turn their mind to the question of costs in the event ADR does not resolve the dispute and litigation is required. During litigation, parties bear their own costs, and the losing party is usually also liable for the party/ party costs of the other party (approximately 70 per cent of reasonable total costs).

The journal of the ACT Law Society. 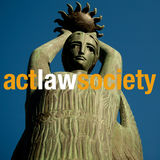 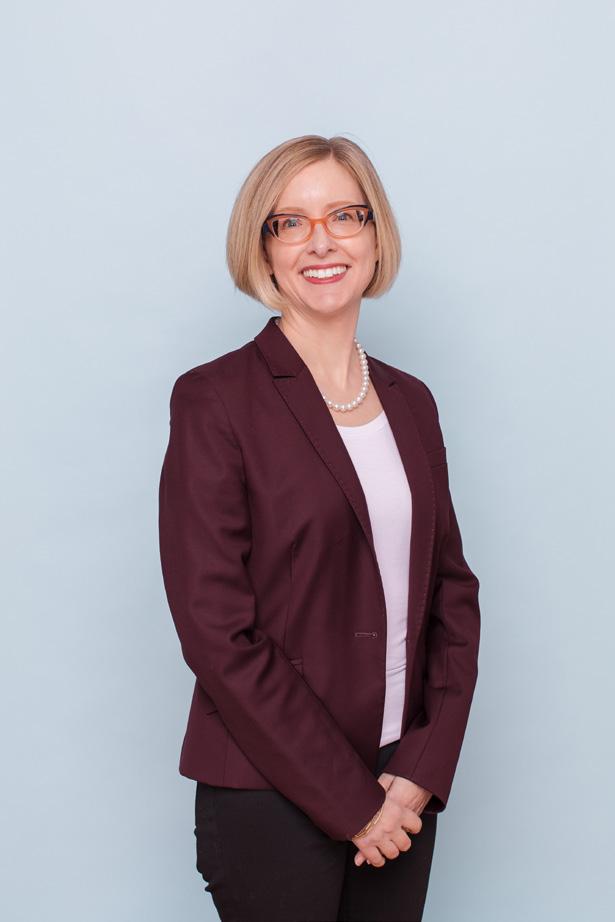 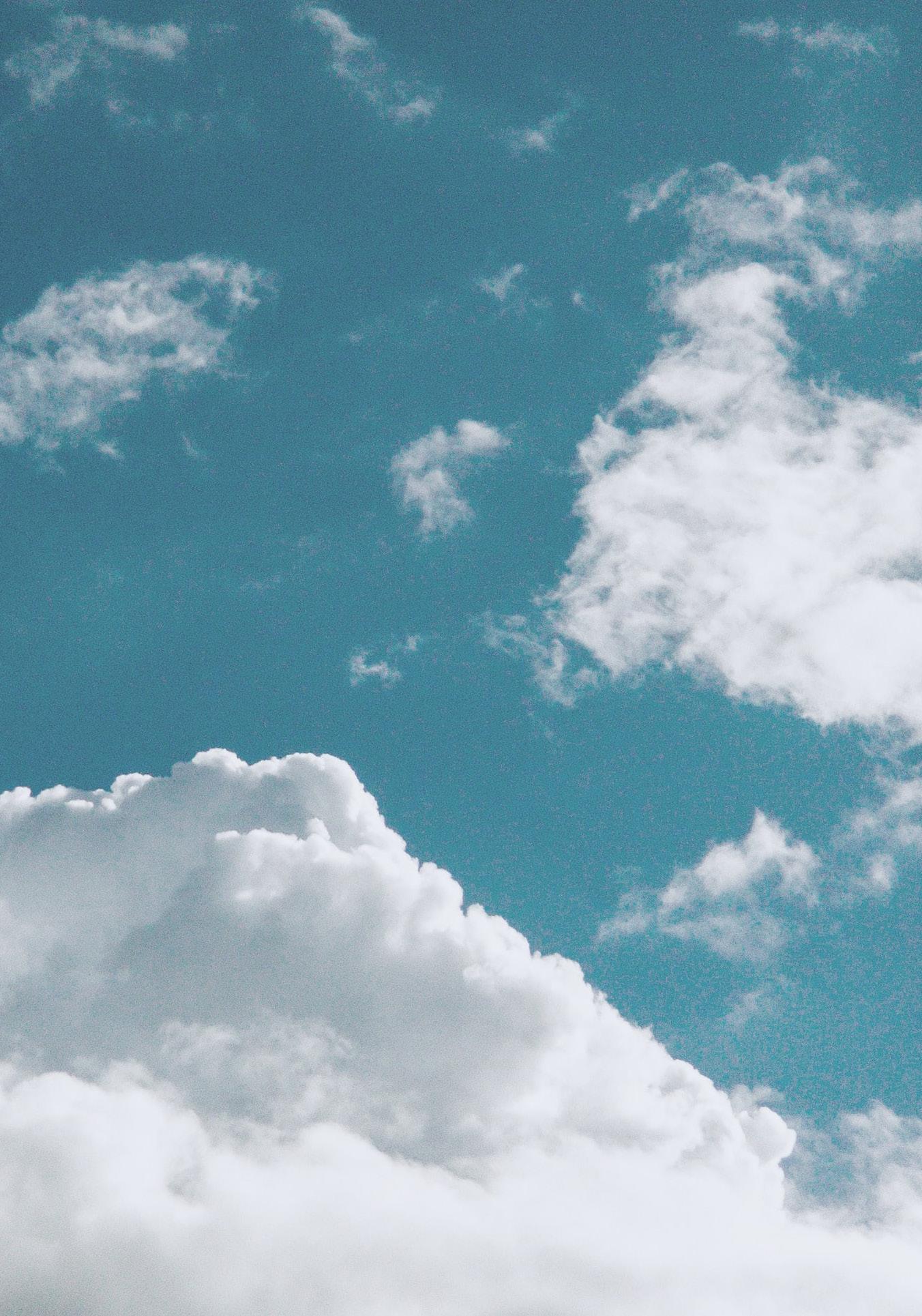 Conveyancing matters: Appointment and powers of a Manager in relation to land 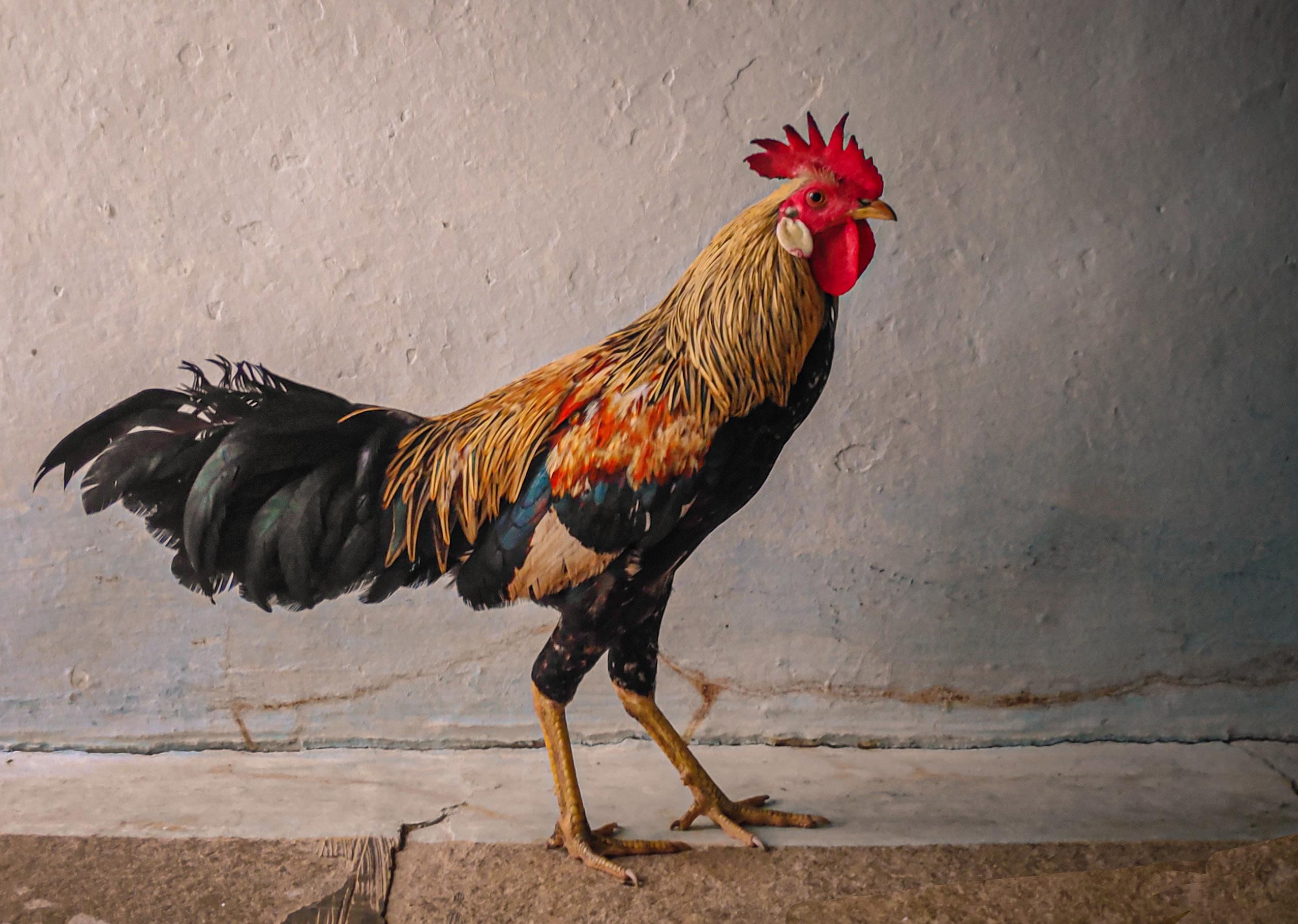 ‘Ducks and roosters’: The High Court on the distinction between an employee and an independent contractor 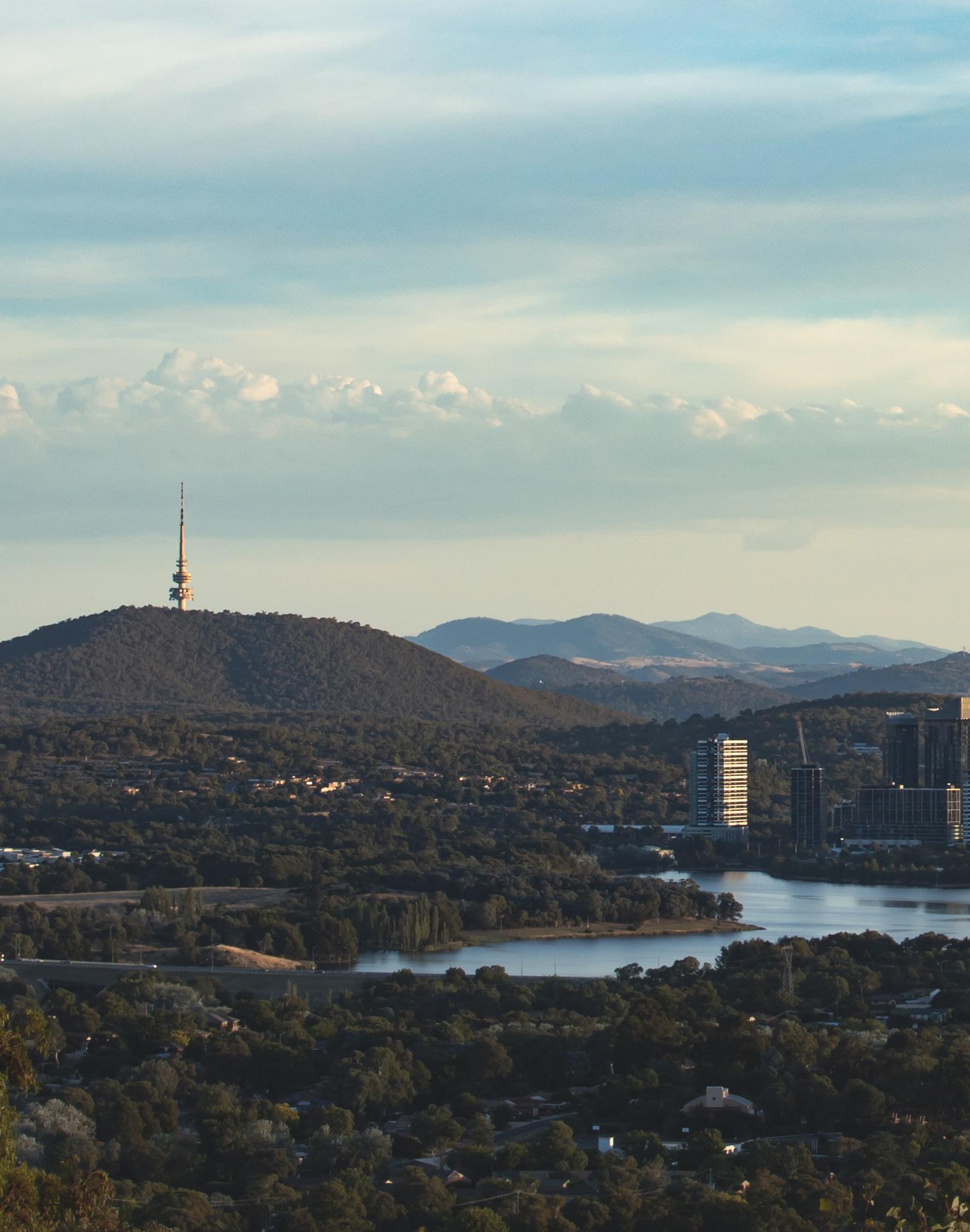 The Palladium in the Pandemic: Vunilagi v The Queen and the restriction of jury trials in the ACT