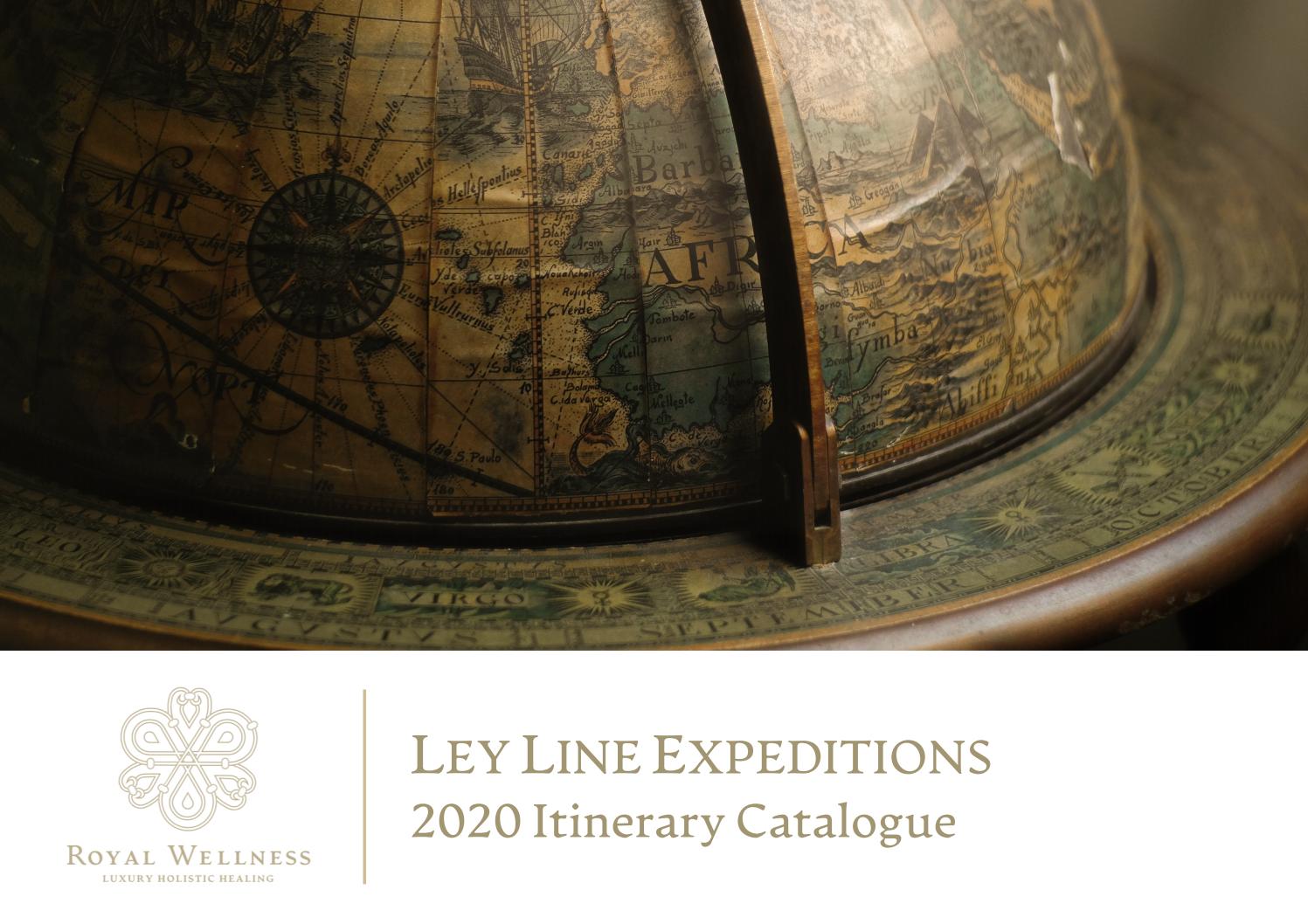 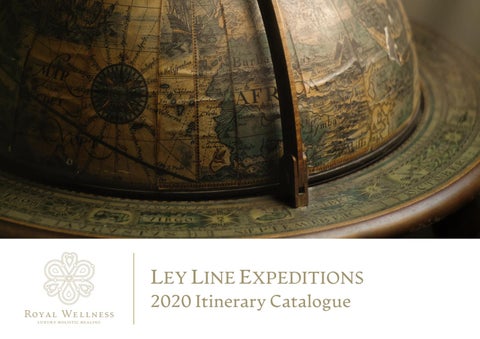 WHAT ARE LEY LINES Royal Wellness offers a unique set of itineraries that coincide with various energetic hot spots around the world, such as Ley Lines and vortexes, where these lines intersect. Ley lines are believed by many people to be a series of metaphysical connections that link several sacred sites around the world. Essentially, these lines form a sort of grid or matrix and are composed of the earth&#39;s natural energies. Many argue that these well-known sacred sites, such as Stonehenge, Glastonbury Tor, the Great Pyramids, Sedona, and Machu Picchu, sit at the convergence of several lines. However, many of these lines also cross and intersect in the oceans and along coastlines that offer picturesque beauty and mysticism such as the famed island of Es Vedra located beside Ibiza in Spain. Some points such as the notorious Bermuda Triangle and its Asian counterpart known as the Dragon&#39;s Triangle are far too dangerous to consider, as these points are the primary vortexes of the planet and vessels have been recorded as simply vanishing, however smaller vortexes and intersections in this energetic grid are much safer to explore. These itineraries serve not only as a unique expedition but ultimately as a means for our conscious practitioners to channel this electrified energy into their work, as well as put everyone aboard in a calmer state, as these energy fields oftentimes bring about a sense of profound peace and tranquillity, perfect for deep meditation.

Plug into the planetâ&amp;#x20AC;&amp;#x2122;s energy transmission lines and immerse yourself into a sense of trance-like bliss, tranquility &amp; interconnectedness.

Royal Wellness Expedition Itineraries pay homage primarily to the Apollo &amp; St. Michael Axis energy line passing through the Mediterranean in Europe and ending in Israel. Its positioning provides several captivating expedition options to some of the most superyacht friendly destinations in the region. We also suggest some travel itineraries in the Americas and its surrounding oceans. We invite you to turn your vessel into a sacred site and supercharge your Royal Wellness experience, by plugging into this planetary grid and harnessing the immense power emitting from various energy points in the ocean and their vibrational fields. Namaste.

Rumour has it the monolithic limestone rock formation of Es Vedra, off Cala D’hort on the south coast of Ibiza, is the third most magnetic point in the world and has long been referred to as the source of Ibiza’s inexplicable energy. It is the source of many island myths and legends: Some claim to have seen UFOs flying above it, old wives’ tales say it’s the ancient site of the lost city of Atlantis, others have heard siren calls from the shore and mystics say it has healing powers. As the sun goes down, it’s almost impossible not to feel energy emanating from the rock. 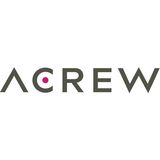