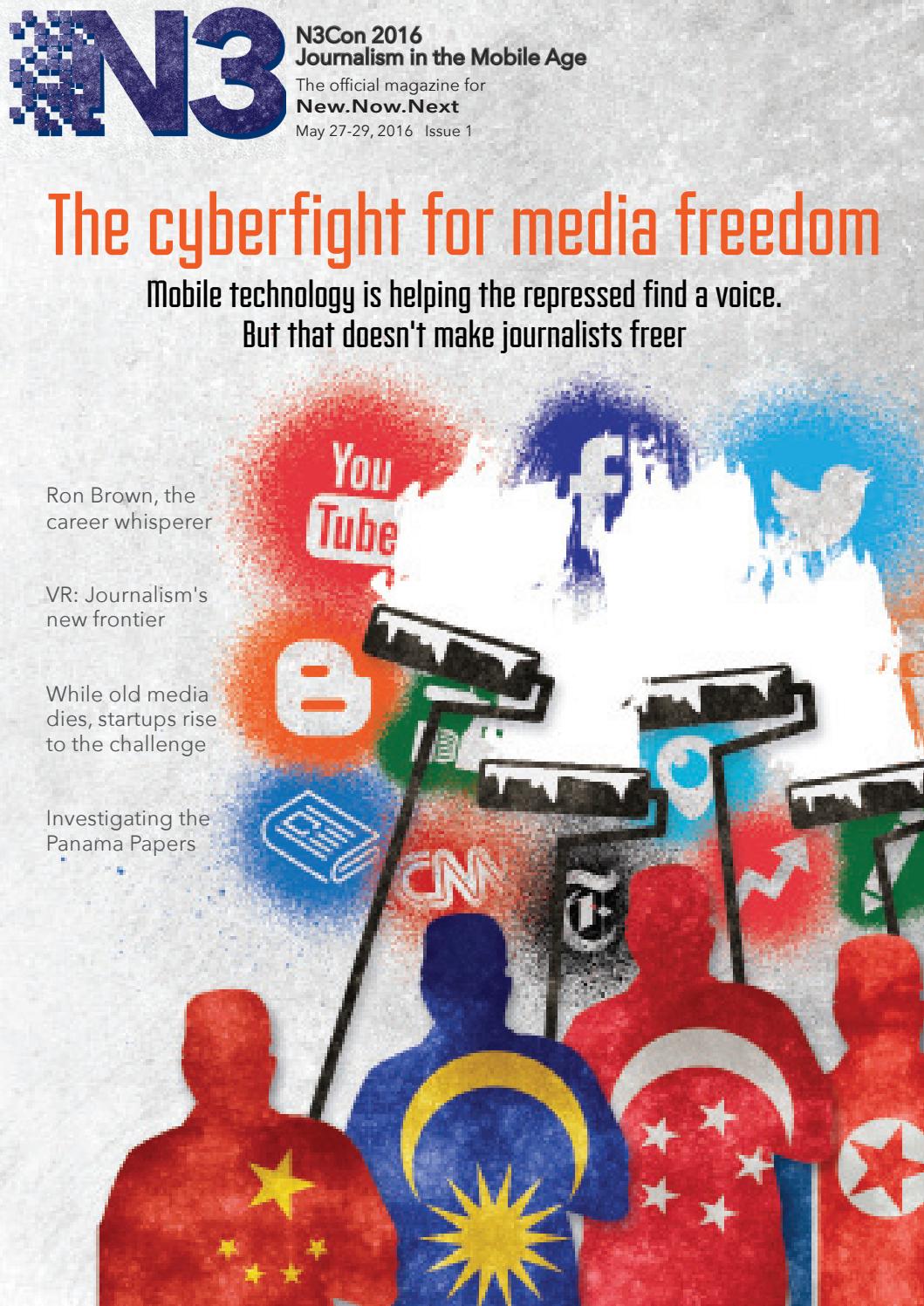 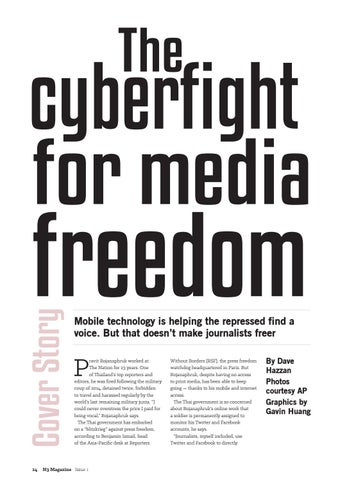 Mobile technology is helping the repressed find a voice. But that doesn’t make journalists freer

ravit Rojanaphruk worked at The Nation for 23 years. One of Thailand’s top reporters and editors, he was fired following the military coup of 2014, detained twice, forbidden to travel and harassed regularly by the world’s last remaining military junta. “I could never overstress the price I paid for being vocal,” Rojanaphruk says. The Thai government has embarked on a “blitzkrieg” against press freedom, according to Benjamin Ismail, head of the Asia-Pacific desk at Reporters

Without Borders (RSF), the press freedom watchdog headquartered in Paris. But Rojanaphruk, despite having no access to print media, has been able to keep going — thanks to his mobile and internet access. The Thai government is so concerned about Rojanaphruk’s online work that a soldier is permanently assigned to monitor his Twitter and Facebook accounts, he says. “Journalists, myself included, use Twitter and Facebook to directly 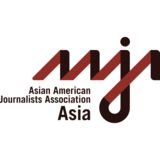 N3 Magazine is the official magazine for N3Con, the annual media conference held by AAJA Asia. N3Con 2016: Journalism in the Mobile Age @ Seoul, South Korea, May 27-29, 2016. The cyberfight for media freedom: Mobile technology is helping the repressed find a voice. But that doesn't make journalists freer