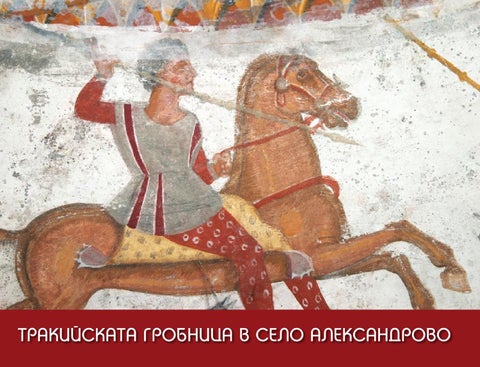 The tomb in the vicinity of the village of Aleksandrovo dates back to the IV century BC, and is one of the most prominent monuments of the ancient Thracian culture. It was discovered in 2000 by the famous archaeologist Georgi Kitov (1943 - 2008). Its impressive size ranks the tomb among the most monumental ones on the Bulgarian lands. The exceptionally well-preserved frescoes enrich with new data our knowledge and notions of the Thracian religious rituals, cults, weapons, clothing and lifestyle. 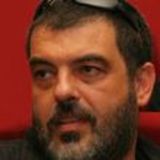