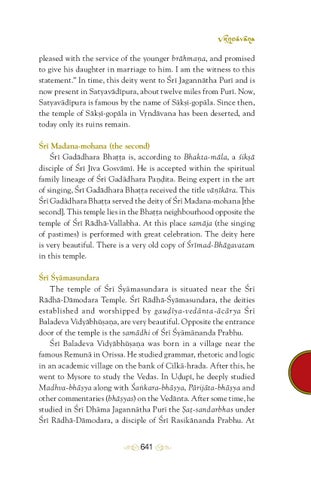 pleased with the service of the younger brähmaëa, and promised to give his daughter in marriage to him. I am the witness to this statement.” In time, this deity went to Çré Jagannätha Puré and is now present in Satyavädépura, about twelve miles from Puré. Now, Satyavädépura is famous by the name of Säkñé-gopäla. Since then, the temple of Säkñé-gopäla in Våndävana has been deserted, and today only its ruins remain. 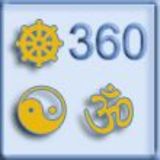