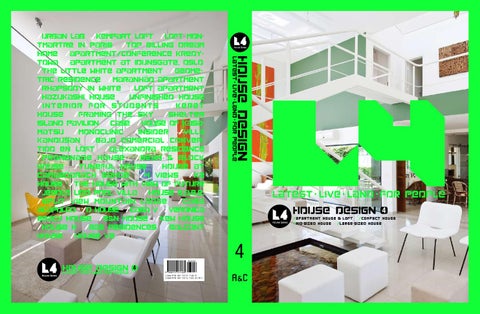 The Kempart loft project emerged from a meeting between Daniel

were all inspired by the Airstream trailer’s aerodynamic aesthetic. Dethier

Dethier and a client, who was passionate about precision engineering.

It demonstrates how industrial spaces can be transformed into

areas’ saturated colors, which can be glimpsed through three porthole

housing without becoming locked into stereotypes. The concept was

windows that can be rendered opaque. These variegated tonal elements

straightforward: to create a living space for a couple with no children in an

energize the interior architecture, which is predominantly white, a

the proposal was mainly focused on the space’s layout, function and

aluminium skin. The pure lines and tonal range produce a feeling of

sensitivity. To begin, Dethier Architectures opened the space up as much

as possible, removing the tie beams and strengthening the rafters with

which were also commissioned.

was structured by the introduction of a rounded modular unit housing

Daniel Dethier is a civil engineer architect, a town planner and a managing director.

two bathrooms, storage areas, a toilet and the heating and ventilation

In 1992, he founded the Dethier & Associés Consultancy and was joined by Renaud

systems. The modular unit divides the interior space and provides for

Van Kerckhove in 1996. This desire to be multidiscipline is extended by specialized

various functions while creating a range of ambiences. Beginning with the

partnerships, both in Belgium and abroad, in wider areas linked to architecture. The

work is aimed at the analysis of contexts rather than at the production of objects. Since

dining room, bedroom and dressing room. The modular unit has a unique

2005, he is a professor and lecturer at the Free University of Bruxellles, and since 2012,

design; its silhouette, aluminium cladding and careful attention to detail

he is a member of the Royal Academy of Architecture. 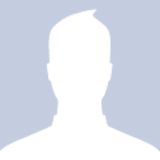