ZÀO: A History of Chinese Dishcourse through Famine and Revolution 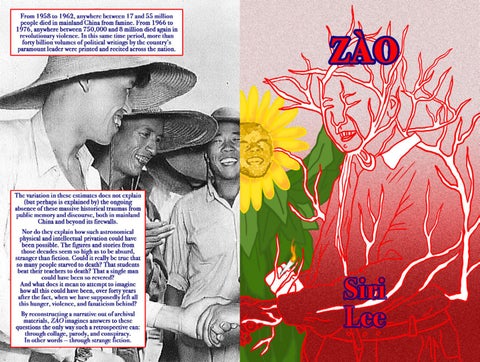 ZÀO: A History of Chinese Dishcourse through Famine and Revolution

A speculative visual history, ZÀO satirically reconstructs the events leading up to and during the Great Leap Forward (1958-1962) and Cultural Revolution (1966-1976). Initiated by the Chinese Communist Party, these economic and political movements were supposed to shepherd China into an unprecedented communist utopia but instead ushered in the worst famine in recorded human history, decades of the most successful and pervasive ideological indoctrination of a population, and a near civil war in which 750,000 to 8 million people were murdered for being “counterrevolutionaries.” Yet these crises’ devastating magnitude is matched only by their censored obscurity in both mainland China and western public discourse. As a result, it is difficult to access a clear window into the full depth of China’s past and therefore also, its present. In its exhumation of massive historical trauma concealed beneath exuberant propaganda, ZÀO deploys mixed media, speculative fiction, and original research. 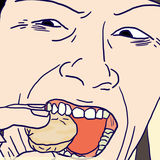